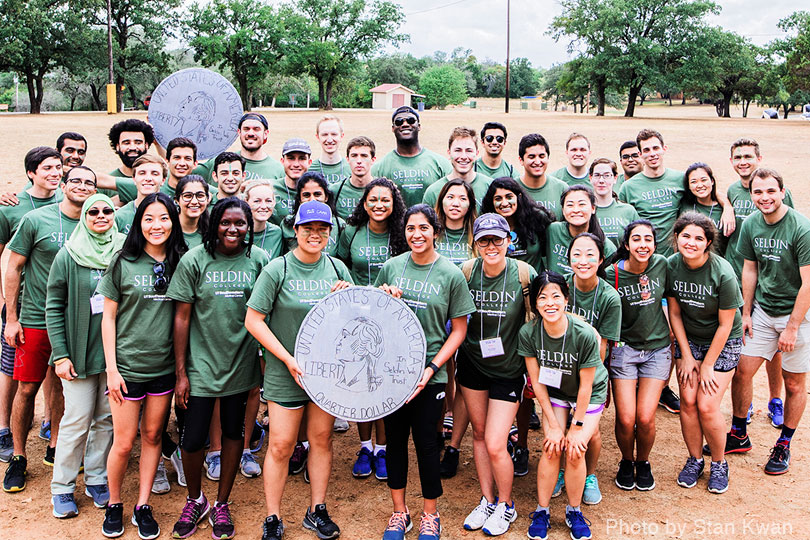 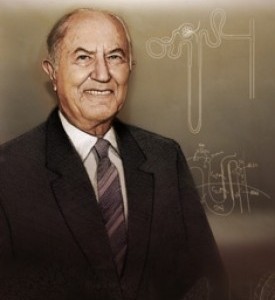 When Donald W. Seldin, M.D., arrived in 1951, he found an ill-equipped Southwestern Medical School housed in dilapidated army barracks known as “The Shacks.” Within one year, he became the sole remaining member of the Department of Internal Medicine. The 32-year-old New Yorker thought seriously about returning home, but instead, he accepted the challenge and became Chairman of the Department that he would soon bring to great acclaim.

Dr. Seldin entered New York University in 1936 during the height of the Great Depression. While earning his undergraduate degree, he had to work to help support his parents and sister. His seven-decade medical career began at Yale University, where he graduated and did a short stint as an Assistant Professor in Nephrology before arriving in Dallas.

Over the next 36 years, Dr. Seldin built a Department recognized as one of the best in the country. He lured distinguished physicians and researchers away from other schools, and he guided the development of the brightest of his own students into brilliant faculty. He felt that the greatest advantage UT Southwestern Medical Center had over established Eastern schools with great prestige was that it wasn’t encumbered by tradition. At the older schools, young professors had to wait their turn. Dr. Seldin and his colleagues told recruits they could immediately make a name for themselves here.

Dr. Seldin’s encyclopedic grasp of medicine and creative energy created a climate at UT Southwestern that attracted superior faculty. He garnered innumerable teaching honors, was an early member of the National Academy of Medicine (formerly the Institute of Medicine), served as President of seven major medical societies, and received six honorary degrees. Upon stepping down as Chairman of Internal Medicine in 1988, an endowed distinguished chair was created in his name to honor his lifelong commitment to excellence and his profound impact on UT Southwestern and its students.