Teens should be routinely screened for depression

When you take your 15-year-old son for a physical exam, the pediatrician goes through a standard procedure – checks his weight, measures his height, takes his blood pressure. But typically, he will not be asked about his mood or whether he ever wants to hurt himself.

As a psychiatrist, I can’t help but question this practice. Teens are more likely to be depressed than have hypertension. Unfortunately, our society tends to ignore the mental health of teenagers until there’s an overdose or other tragedy. The time has come for doctors to reach out to teens who need help before they have a crisis.

With teen suicides up, doctors bring help straight to schools

The mass shooting carried out by a student at Sante Fe High School south of Houston has once again put a spotlight on mental health, with Texas Gov. Greg Abbott and others recommending screenings as one way to deter more shootings.

We don’t know whether mental illness had anything to do with the recent school shooting, and we should not assume that there’s a mental health issue every time someone commits a mass shooting. But I strongly support the idea of mental health screening for teens – most importantly to protect themselves and lead a productive life.

More young people are struggling with depression. Suicides, the No. 2 cause of death for teens, have risen dramatically in recent years – up about 70 percent between 2006 and 2016, according to federal statistics. Nearly 13 percent of adolescents age 12 to 17 had a major depressive episode in 2016, up from 8 percent in 2006. The rise of online bullying, family and school stresses, trauma and substance abuse are among the factors contributing to this problem.

The medical profession has slowly been recognizing the need for action. In 2016, the U.S. Preventive Services Task Force recommended all patients over the age of 12 be screened for depression. Earlier this year, the American Academy of Pediatrics issued guidelines for physicians to routinely screen children age 12 and older for depression during regular office visits, following a similar call for adults.

Sadly, many primary care doctors are reluctant to assess a patient’s mental state because they haven’t had adequate training to treat depression or other mental conditions. And many parents fear that probing their children’s feelings will only make them feel worse.

But this is a myth. Scientific evidence has shown that you can’t bring on depression just by asking someone about it. And not asking teens if they are suicidal is no way to reduce suicides.

To reverse the trend, we must educate parents about how to openly discuss the topic and provide pediatricians and primary care doctors with the training and tools they need to diagnose and treat mental illness. 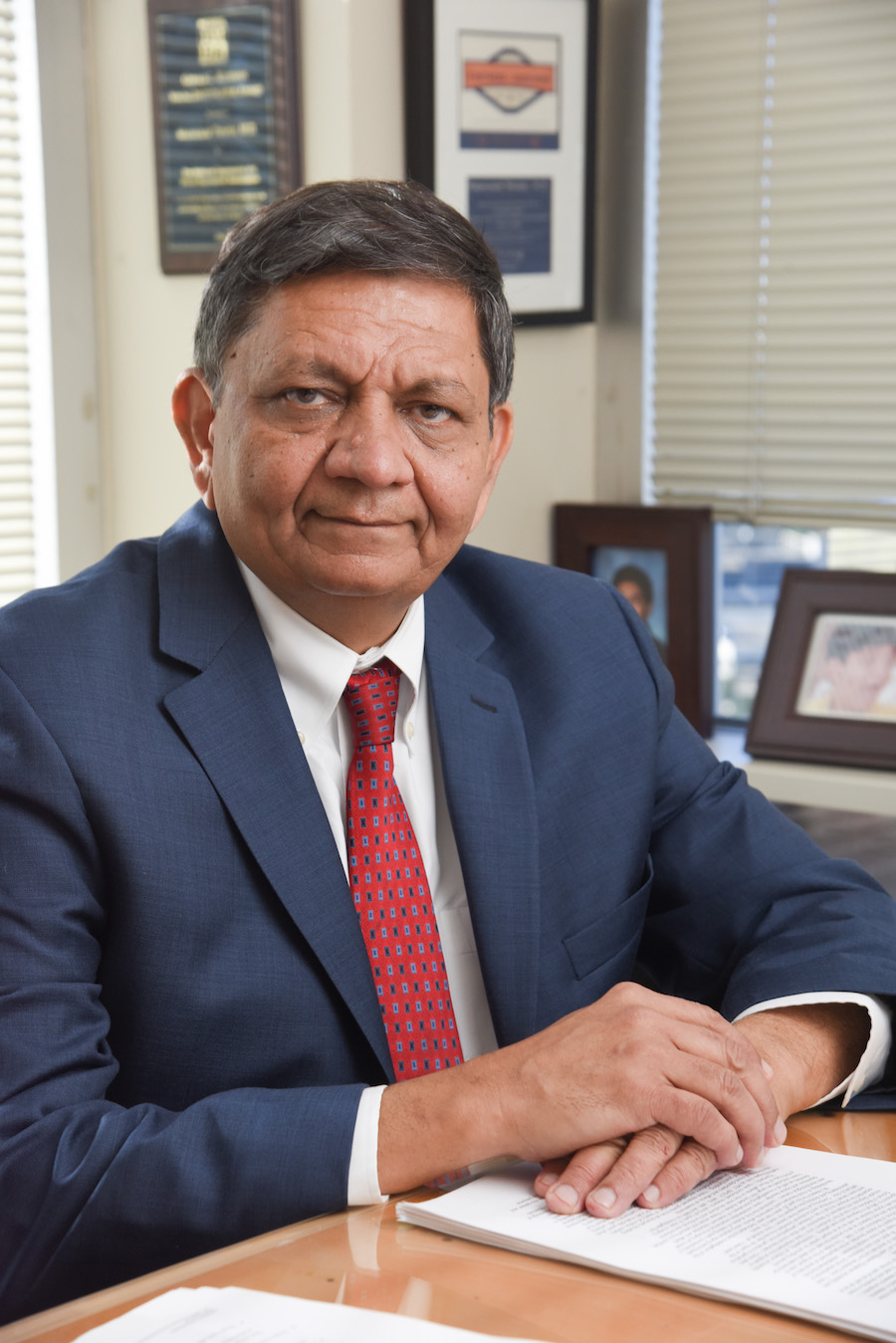 In North Texas, my team at UT Southwestern Medical Center has launched an outreach campaign into area school districts, bringing trained facilitators, under the supervision of a psychologist, into classrooms to discuss mental health and suicide prevention with middle and high school students. So far, we have reached more than 8,000 students, and schools report that more teens are opening up to teachers, guidance counselors and parents and seeking help.

To help primary care doctors and pediatricians, we have developed an innovative web-based application, VitalSign6, to enhance health care access and the standard of care for those affected by depression. Through its use, physicians have access to validated depression screening and assessment tools that measure associated symptoms and provide clinical decision support for treating depression.

There remains a stigma attached to mental illness in our society, but continuing a don’t-ask-don’t-tell approach is not the way to go. We are losing too many of our children.

Routine screening for mental health conditions, as well as early diagnosis and intervention, can change the course of – and perhaps even save – a young person’s life. 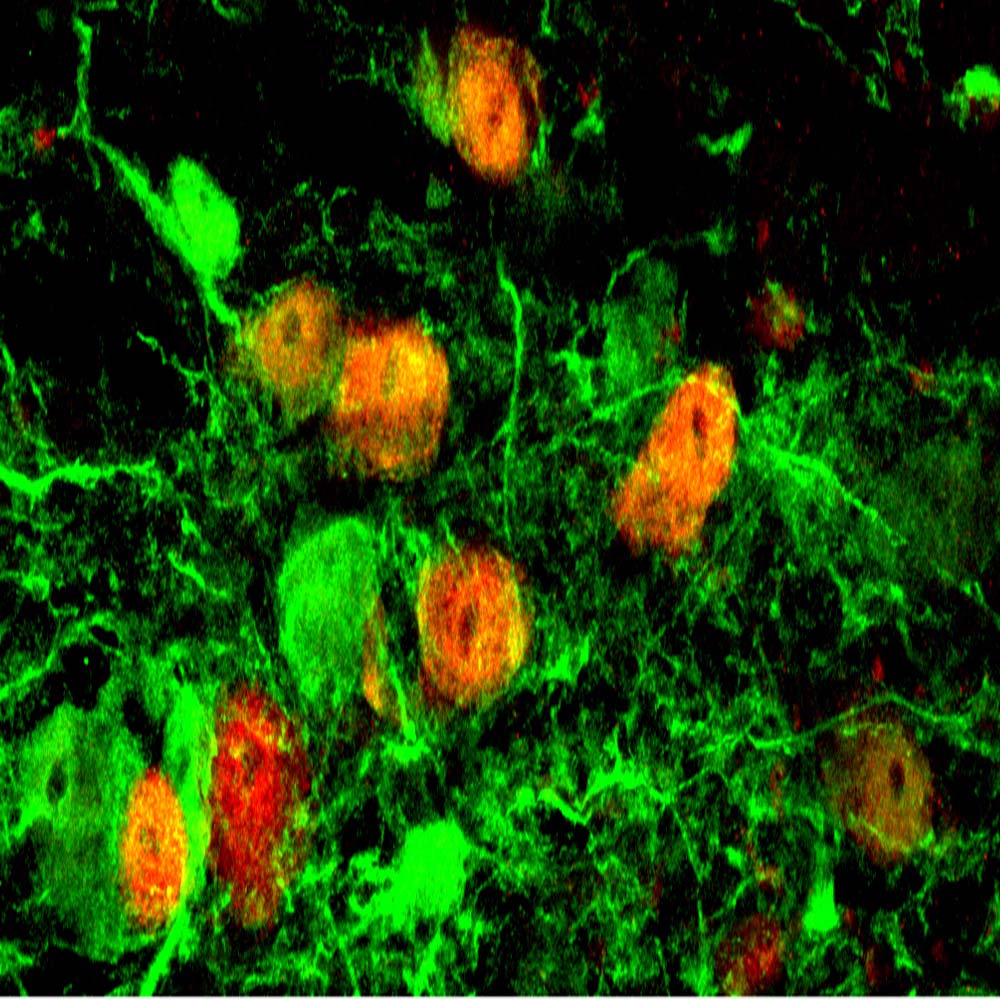 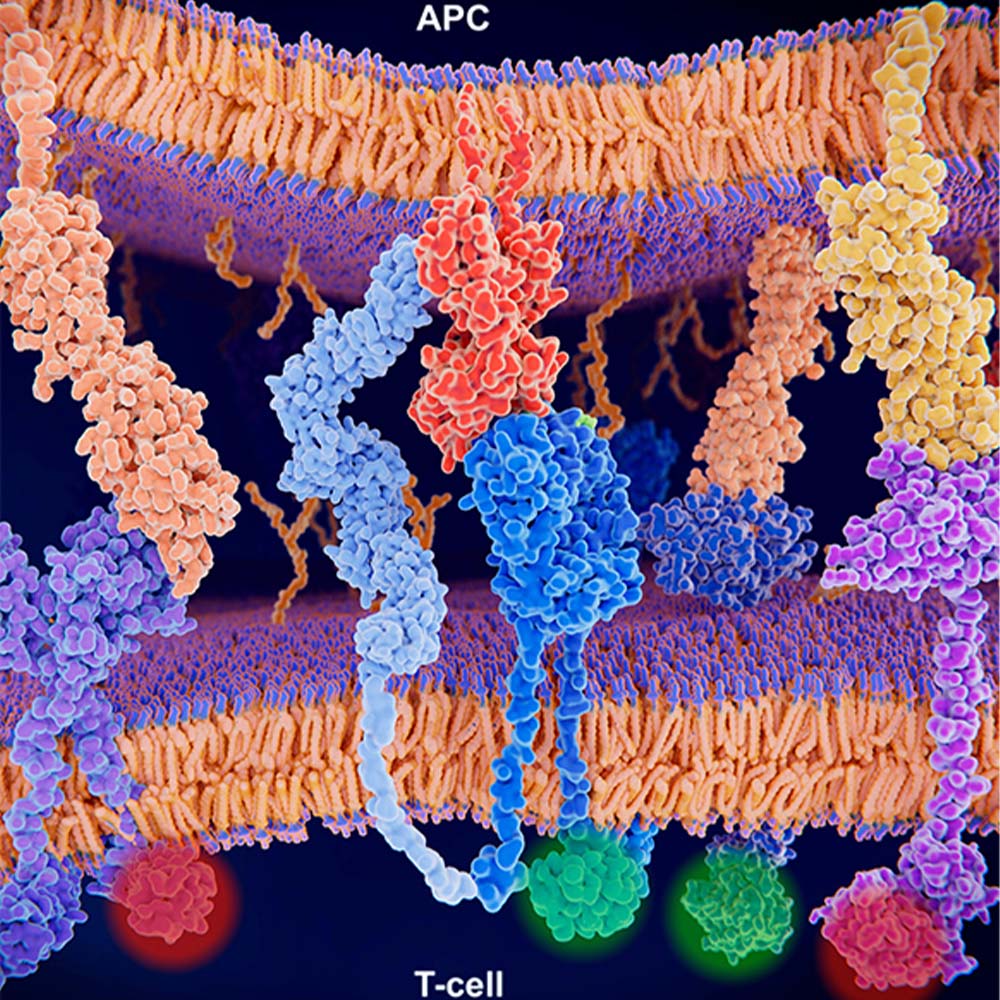 Researchers and data scientists at UT Southwestern Medical Center and MD Anderson Cancer Center have developed an artificial intelligence technique that can identify which cell surface peptides produced by cancer cells called neoantigens are recognized by the immune system. 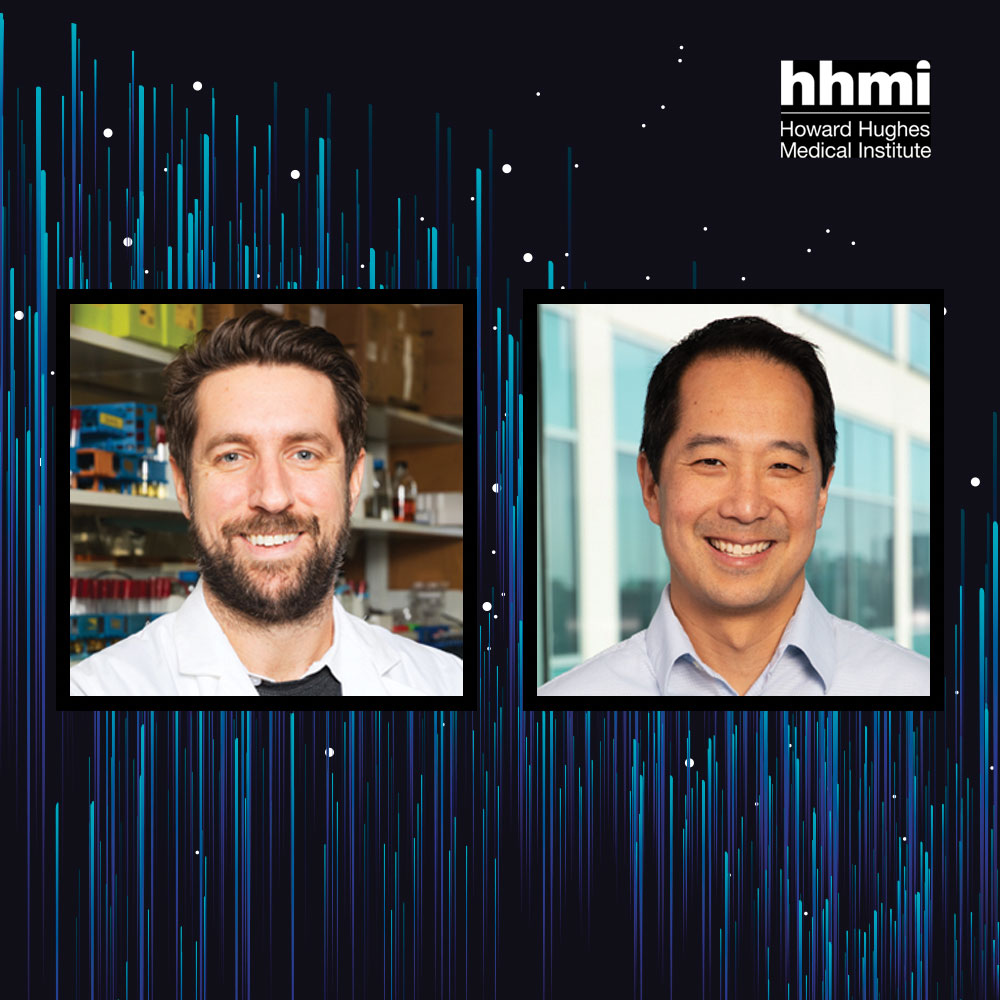