Could drugs used after an organ transplant protect against Alzheimer’s? 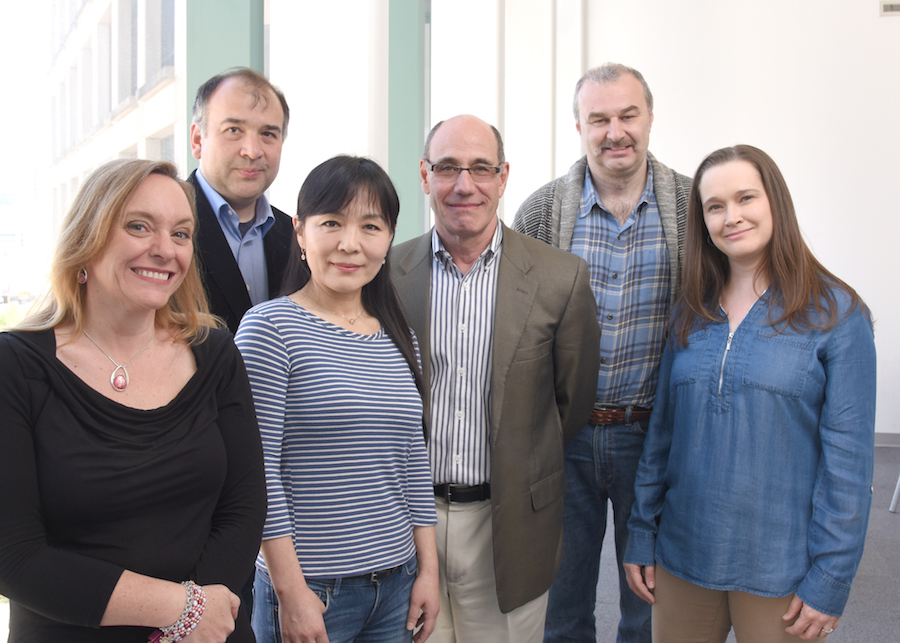 DALLAS – March 20, 2018 – A UT Southwestern study in mice provides new clues about how a class of anti-rejection drugs used after organ transplants may also slow the progression of early-stage Alzheimer’s disease.

Alzheimer’s, a progressive form of dementia, affects an estimated 5 million people in the U.S. – a number expected to nearly triple by 2050. Although Alzheimer’s usually strikes after age 65, changes in the brain can begin years before symptoms appear, according to the Centers for Disease Control and Prevention.

The researchers studied how the connections between neurons – synapses – are lost early in the course of the disease. This loss likely causes the behavioral and memory changes that occur as the disease develops, said Dr. James Malter, Chairman of Pathology and corresponding author of the Science Signaling study. The study’s first authors are Drs. Nancy Stallings and Melissa O’Neal, both Instructors of Pathology.

Dr. Malter explained that nerve cells initially lose dendritic spines, tiny branchlike extensions at the ends of neurons that receive information across synapses from nearby cells. Synapses – the junctions where communication between neurons occurs – are also lost. The area of the brain that is most affected governs higher-order functions such as language, spatial reasoning, conscious thinking, sight, hearing, and other senses.

“We found that beta-amyloid, which is overproduced in the brains of most people with Alzheimer’s, turns on a protein called calcineurin. Activated calcineurin then causes the inhibition of a second protein called Pin1, leading to loss of dendritic spines and synapses,” said Dr. Malter, who holds The Senator Betty and Dr. Andy Andujar Distinguished Chairmanship of Pathology.

In experiments in neurons and in genetically engineered mice unable to produce Pin1, the researchers were able to duplicate the loss of dendritic spines and synapses even in the absence of exposure to beta-amyloid, demonstrating a critical role for Pin1 in this process. 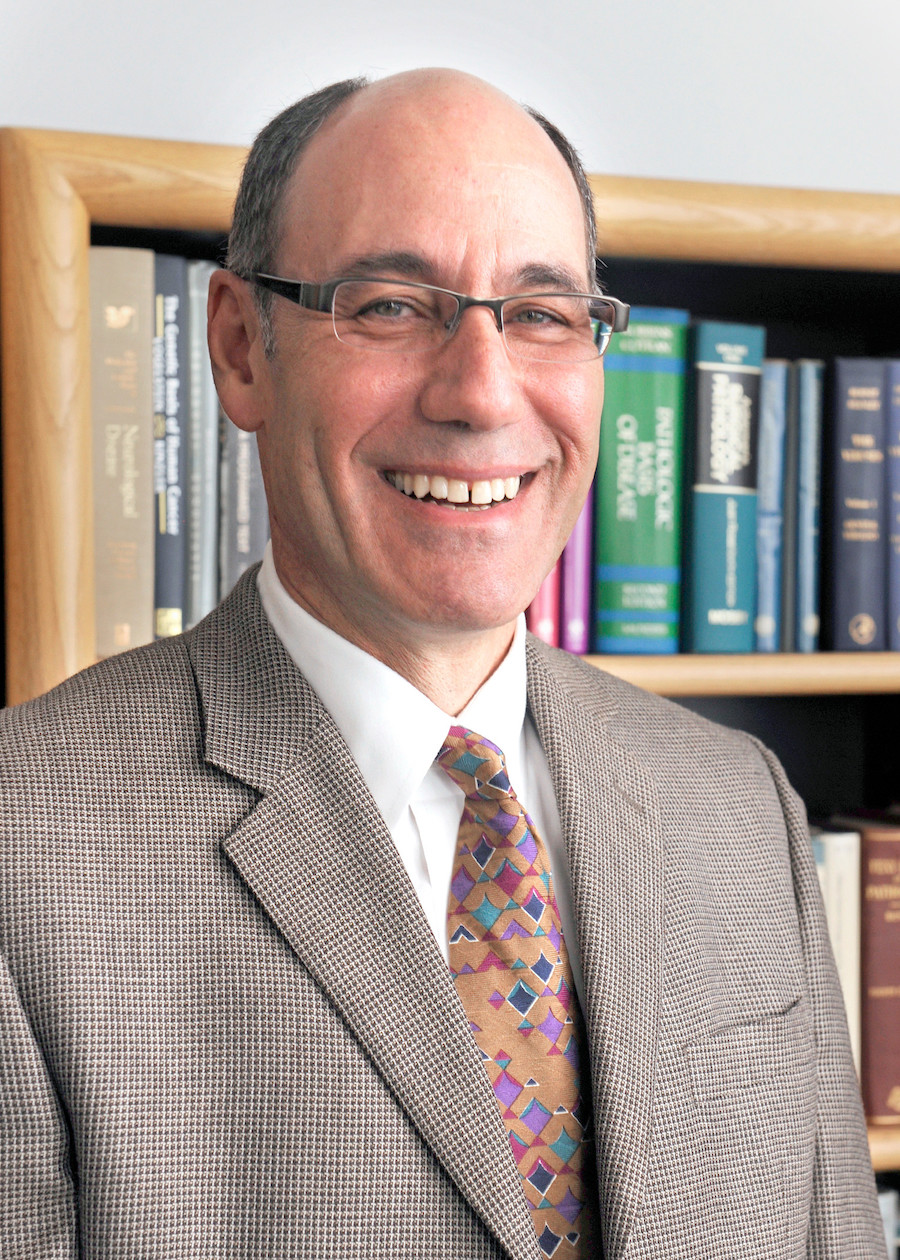 “In additional experiments, we showed that synapses could be rescued if the neurons received extra Pin1 or were exposed to FK506 – a drug that blocks calcineurin and is currently approved by the Food and Drug Administration [FDA] for the prevention of solid organ transplant rejection. The oldest drug in this class, cyclosporin, has been used since 1983,” Dr. Malter said.

“As an FDA-approved drug, we propose that FK506 be evaluated through clinical trials as a treatment for early-stage Alzheimer’s disease,” Dr. Malter said. “Anti-rejection drugs given to organ transplant recipients work by suppressing the immune system and, as a result, can increase the risk of infection. Our experiments suggest that lower doses of FK506 than are needed to block transplant rejection may be able to protect neurons from beta-amyloid without significant immunosuppression.”

The study was supported by the Senator Betty and Dr. Andy Andujar Endowment and by the National Institutes of Health. 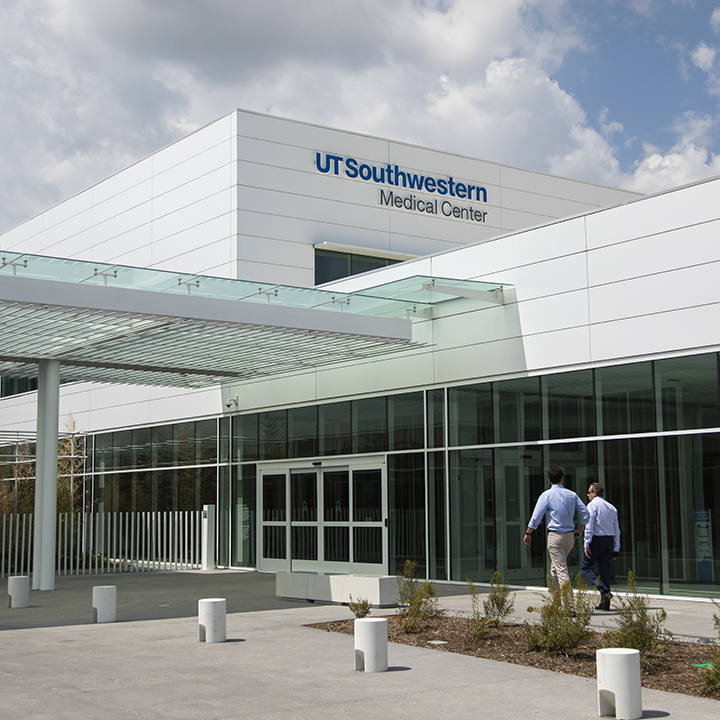 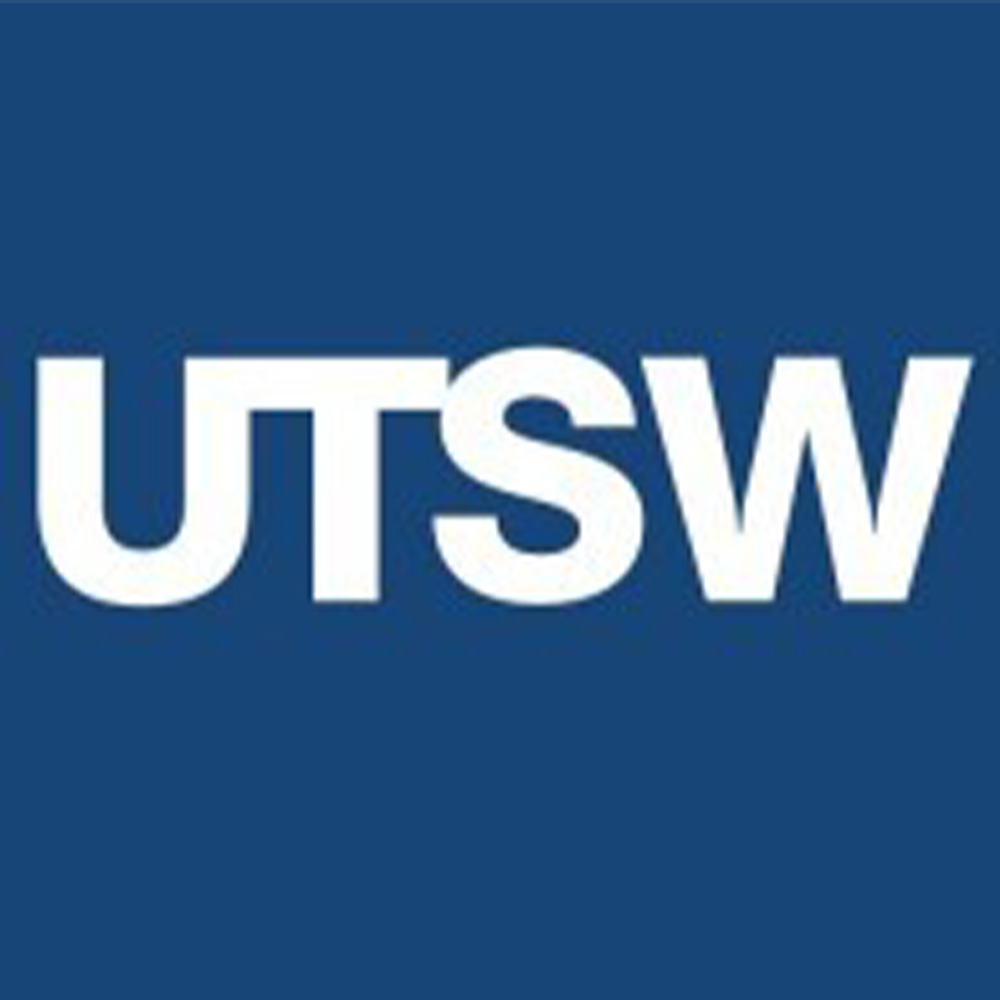 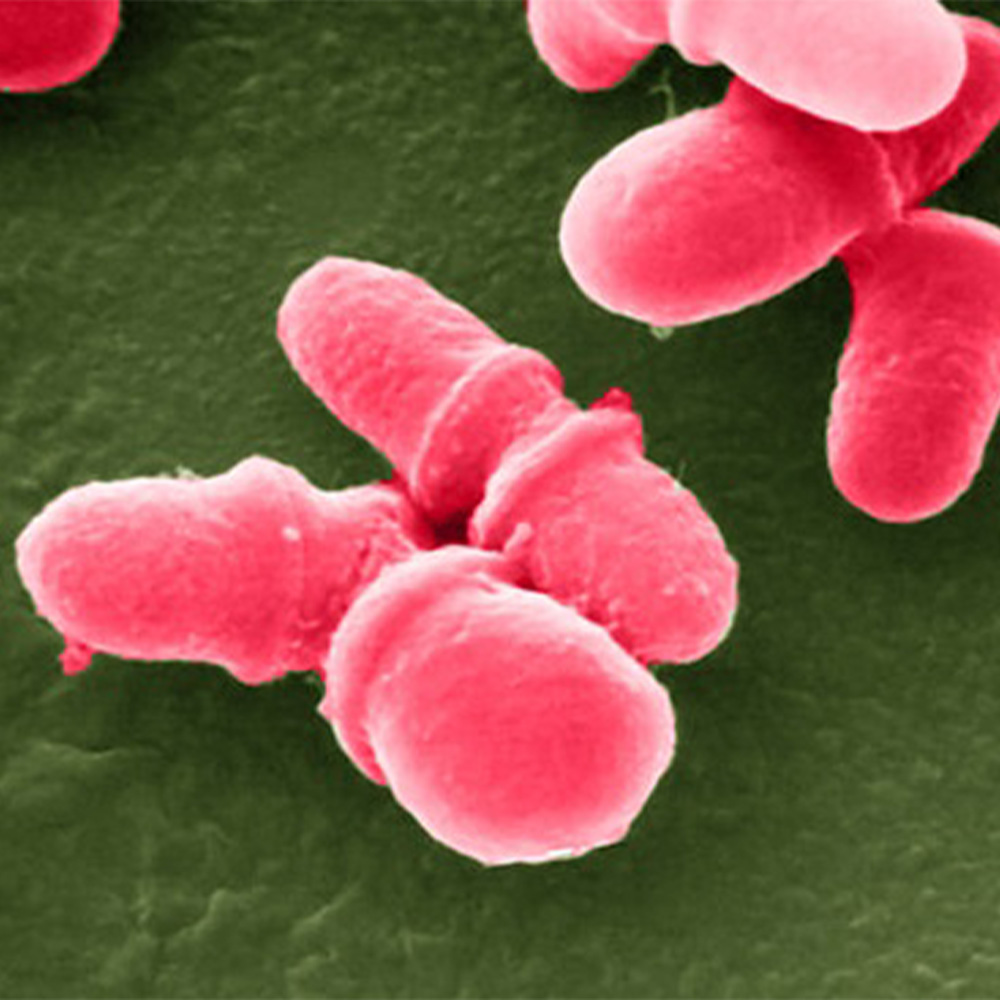