DALLAS – May 22, 2018 – When 77-year-old James Isbon of East Texas was wheeled into the operating room at UT Southwestern’s William P. Clements Jr. University Hospital, he was itching to make history.

“The biggest thing that went through my mind was the gratefulness I had for the opportunity because the alternative was to cut my chest open and I didn’t want that,” he said.

Mr. Isbon was the second patient in the United States and the seventh in the world to have an aneurysm, or bulge, in the aortic arch above his heart repaired in a novel and minimally invasive way. 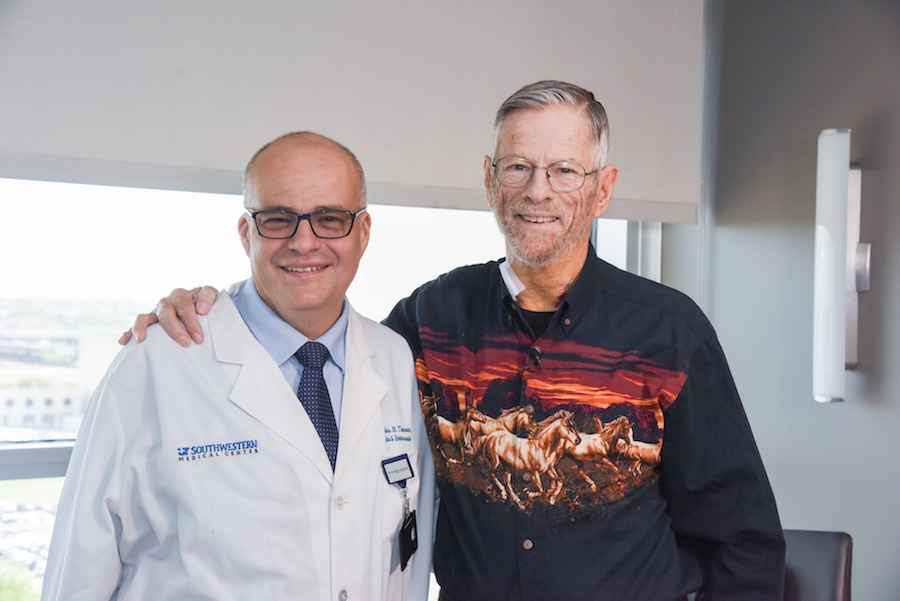 Dr. Carlos Timaran with James Isbon, one of the first patients in the world to receive a new treatment for an aneurysm in the aortic arch near his heart.

“The traditional, standard repair involves open heart surgery – splitting open the patient’s breastbone, stopping the heart and connecting the patient to a bypass machine, cooling the brain, and then repairing the aneurysm,” said Dr. Carlos Timaran, the UT Southwestern Medical Center Vascular Surgeon who performed the four-hour procedure with Dr. Michael Jessen, Chairman of the Department of Cardiovascular and Thoracic Surgery. “There’s a prolonged recovery and a 10 percent to 15 percent mortality rate with that operation.”

Mr. Isbon’s case was remarkably different. The only evidence of his surgery are small, roughly 1-inch wounds on both sides of his neck and needle holes on each thigh where catheters loaded with custom-made stent grafts were inserted through arteries in his neck and groin. He was back home five days later.

“I feel great for someone who has just gone through heart surgery,” said Mr. Isbon, who knows firsthand how difficult the alternative can be since he underwent open heart surgery in 1993 to repair a valve. “With this new procedure, the second day after the surgery I was up and moving around. It’s amazing what they can do now.”

Blog: Too sick for open-heart surgery: How a novel device saved a grandfather’s life

Dr. Timaran is just one of two surgeons in the U.S. – and the only one in the Southwestern U.S. – who have been granted an Investigational Device Exemption by the Food and Drug Administration (FDA) to use the device involved.

While Dr. Timaran can perform more of these surgeries under his exemption, it will likely be years before the FDA approves it for general use, said Dr. Timaran, who is also Professor of Surgery and holder of the G. Patrick Claggett, M.D. Professorship in Vascular Surgery at UT Southwestern. (Dr. Jessen holds the Frank M. Ryburn, Jr., Distinguished Chair in Cardiothoracic Surgery and Transplantation.)

During the procedure, Dr. Timaran used four individual balloon catheters loaded with custom-made stent grafts to fit Mr. Isbon’s arteries. He snaked the catheters one by one through arteries in the neck and groin, then released the stents attached at the catheters’ ends. 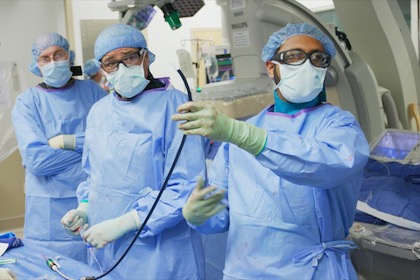 UT Southwestern surgeons insert a new stent device through the groin vessels to repair an aneurysm of the aortic arch.

The main device went into the ascending aorta (the part of the aorta that curves just above the heart and is about the diameter of a garden hose). It was designed to carry blood flow past the patient’s aneurysm. The other three stent grafts were then released into the three arteries that arise from the aortic arch to carry blood to the arms, neck, and brain. These three stents were locked into customized openings to connect them to the larger stent in the aortic arch.

The device was developed by Cook Medical, based in Bloomington, Indiana, and is a recent improvement to a similar product that allowed catheter-based repair of two of the three arteries branching off the aortic arch. To repair the third, a surgeon had to make an incision near the clavicle at the base of the neck and perform a bypass, increasing the risk of damage to the nerves, blood vessels, or the lymphatic duct in that area, said Dr. Timaran. The three-branched device used at UT Southwestern is a significant improvement as it eliminates the need for the surgical procedure, he added.

The stent grafts are custom-designed to fit the patient’s arteries and are made of Dacron reinforced with stainless steel and an alloy containing nickel and titanium, according to Steve Vandenberge, a Senior Product Specialist at Cook. The device is designed by surgeons and engineers using computer models of CT scans of the patient’s aorta.

Mr. Isbon, who lives on an acre near the Cedar Creek Reservoir in Payne Springs, is looking forward “to just being home, mowing my grass, feeding the birds and the cantankerous squirrels in my yard, and getting a few more years with my daughters, grandchildren, and three great-grandchildren. I thank the Lord – and my doctors – for giving me more time to do those things." 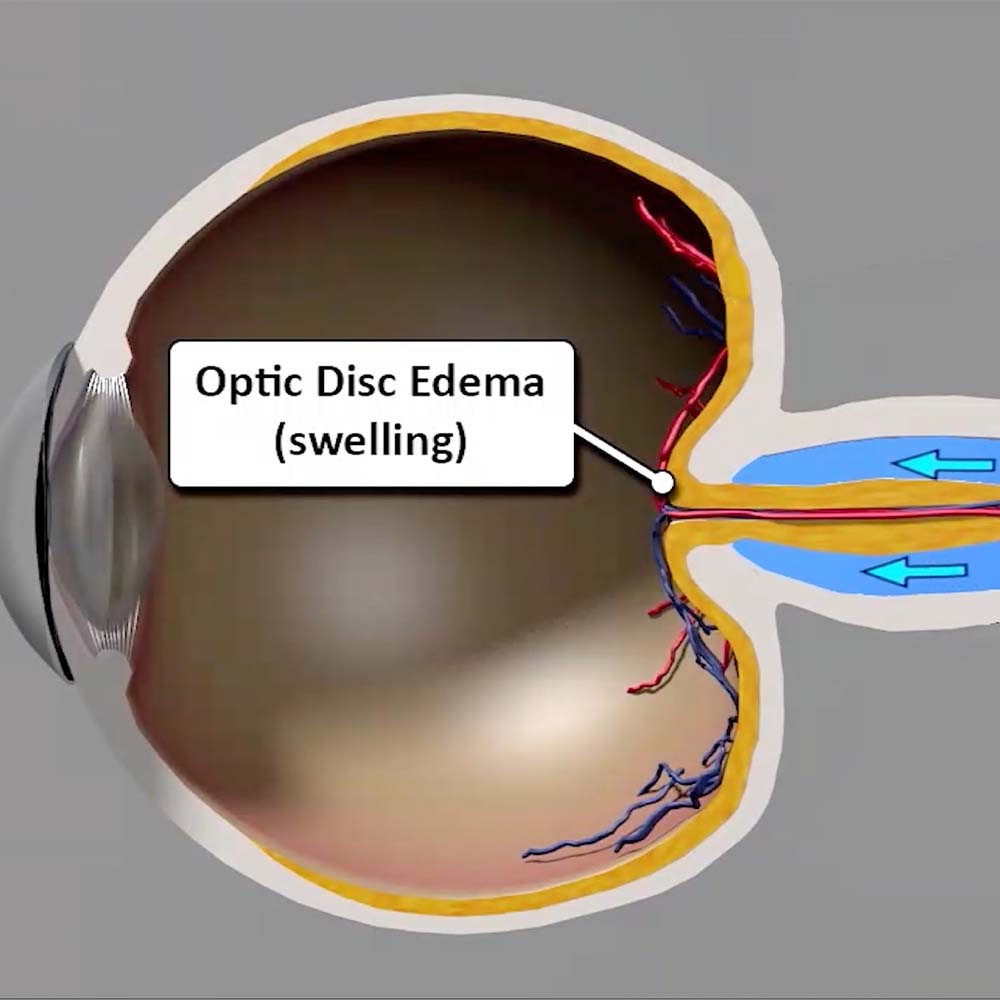 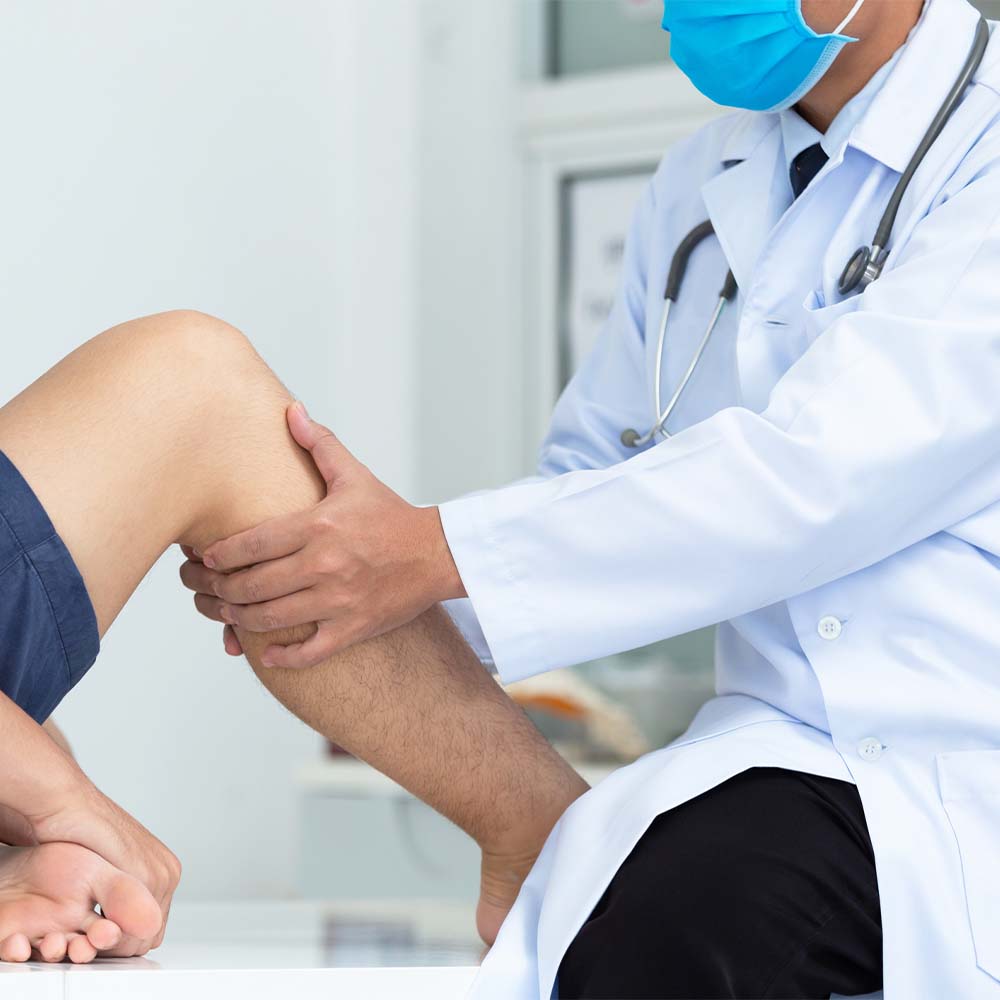 Nerves may be key to blocking abnormal bone growth in tissue

Blocking a molecule that draws sensory nerves into musculoskeletal injuries prevents heterotopic ossification (HO), a process in which bone abnormally grows in soft tissue during healing 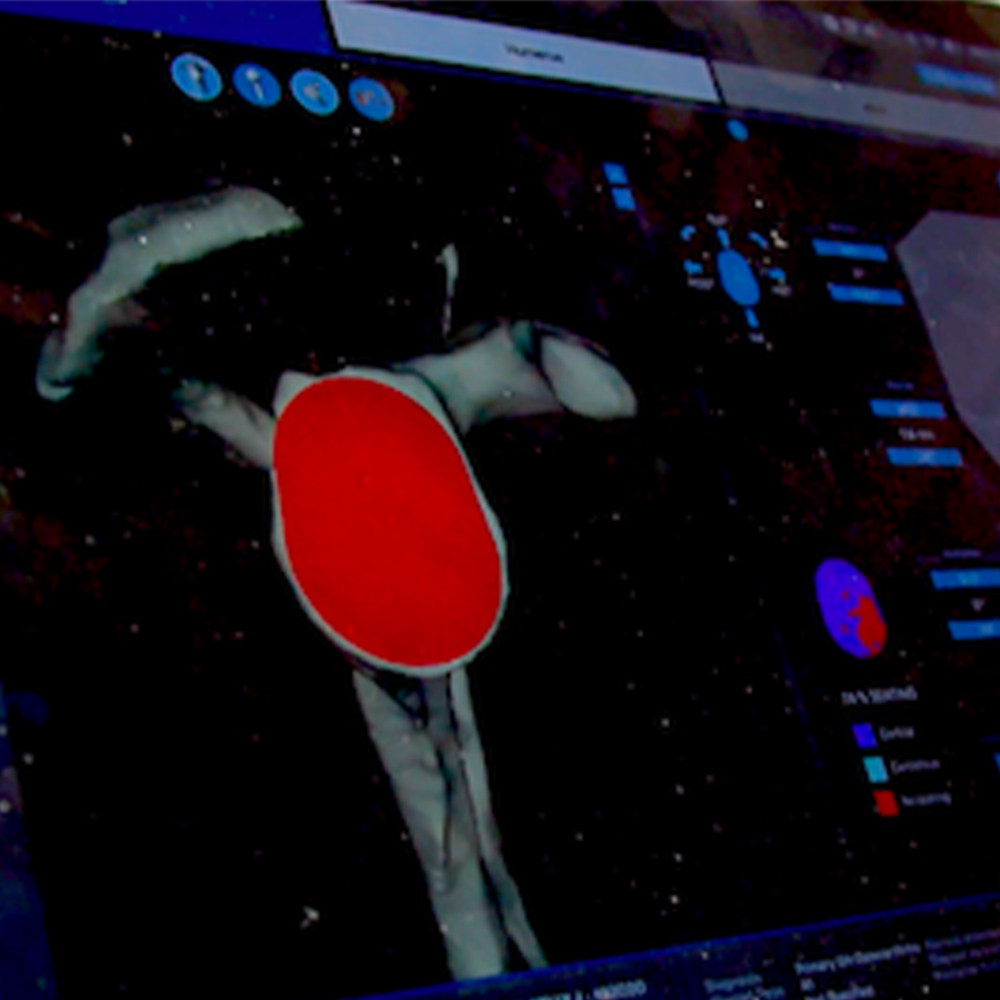 UT Southwestern Medical Center is one of just 15 surgical centers in the world using next-generation augmented reality (AR) in the operating room for shoulder arthroplasty. 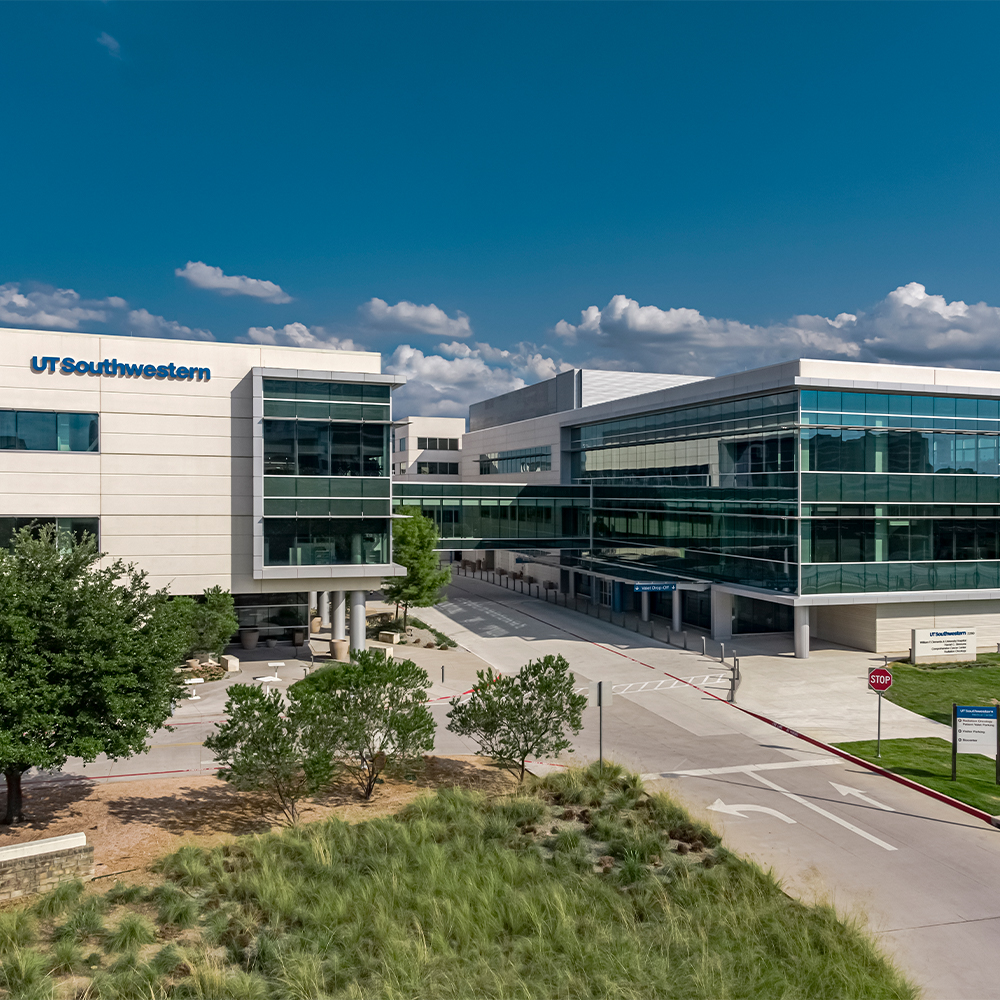