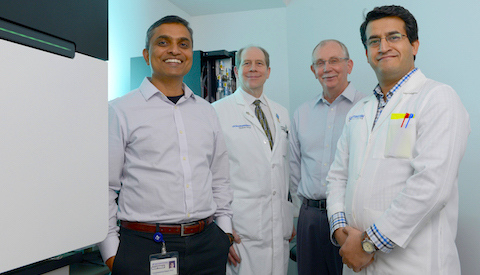 Precision medicine is an emerging field that aims to deliver highly personalized health care by understanding how individual differences in genetics, environment, and lifestyle impact health and disease.

SLE, commonly called lupus, is a serious, potentially fatal autoimmune disease that the National Institutes of Health reports affects nine times more women than men, and is more likely to strike young African-American, Hispanic, Asian, and Native American women. The disease often begins between the ages of 15 and 44.

“SLE starts when the immune system attacks multiple organ systems in the body, which can result in a complex array of symptoms that are difficult to manage clinically and can lead to organ damage,” said Dr. Edward Wakeland, Chair of Immunology at UT Southwestern and co-senior author of the study posted online recently in the journal eLife. “Our findings support the potential of precision medicine to provide clinically relevant information about genetic susceptibility that may ultimately improve diagnosis and treatment.”

The study also may have implications for other systemic autoimmune diseases, a category of diseases that affect multiple body systems and includes Type 1 diabetes, rheumatoid arthritis, and multiple sclerosis, he said.

Dr. Wakeland and colleagues sequenced millions of DNA base pairs from more than 1,700 people, which allowed precise identification of the genetic variations contributing to SLE, he said. Specifically, the researchers identified 1,206 DNA variations located in 16 different regions of the human genome associated with increased susceptibility to SLE. They then showed that almost all of them (1,199) modify the level of expression of specific molecules that regulate immune responses, he said.

In addition, the two-year study identified many of the specific regulatory variations that were changed in SLE patients and demonstrated that accurately identifying such so-called causal variants increased the accuracy of the genetic association of individual SLE risk genes with susceptibility to SLE.

“Prior to our study, such a comprehensive sequence analysis had not been done and little was known about the exact genetic variations that modify the functions of the genes that cause SLE,” added Dr. Wakeland, who holds the Edwin L. Cox Distinguished Chair in Immunology and Genetics.

The scientists began their comprehensive sequence analysis using the DNA samples of 1,349 American Europeans (773 with SLE disease and 576 without) from sample collections at UT Southwestern, the University of Southern California, UCLA, Oklahoma Medical Research Foundation, and the Université Catholique de Louvain in Belgium.

They then determined the precise DNA sequences at SLE-associated genetic regions scattered throughout the genome. They found that SLE risk is associated with specific clusters of DNA variations, commonly called haplotypes, and that some haplotypes increased the risk for SLE while others provided protection from SLE.

After identifying the sets of DNA variants that increased SLE susceptibility in Caucasians, they used multiple public databases, including the international 1000 Genomes Project (2,504 genomic samples from the global human population) to determine whether these haplotypes also were found in South American, South Asian, African, and East Asian populations.

They discovered that the variants and haplotypes were distributed across subpopulations worldwide. Their findings indicate that many common haplotypes in the immune system are shared at different frequencies throughout the global population, suggesting that these variations in the immune system have ancient origins and persist in populations for long periods, Dr. Wakeland said.

“We thank the many SLE patients and control participants whose sample contributions were essential for these studies,” the researchers wrote.

Dr. Wakeland and colleagues plan to continue the research by obtaining more DNA samples and expanding their analysis to additional SLE risk genes with the goal of obtaining a data set that can be used to predict an individual’s unique risk of SLE, as well as the likelihood of benefiting from specific treatments.

“It is feasible that this same type of genetic analysis will allow the clustering of SLE patients into specific groups, based on their genetic predispositions, which would improve clinical management and potentially allow the development of more targeted therapies,” Dr. Wakeland said.

Earlier this month, UT Southwestern announced that Dr. Wakeland, whose laboratory has long served as the institution’s Genomics and Microarray Core Facility, will be leading a large DNA-sequencing initiative to address important clinical challenges. The new clinical sequencing facility, in collaboration with the Department of Pathology, will provide panel sequencing for cancer and other diagnoses, and eventually expand to whole-exome and whole-genome sequence analysis for a variety of patients. The laboratory will be established in the BioCenter on the East Campus. To commit full effort to this initiative, Dr. Wakeland will step down as Chair of Immunology, but will remain in this role until his successor is named.

“This clinical sequencing core facility will generate laboratory data to be used for the evaluation of patient tumors. I hope we will someday expand to genotyping patients to identify potential susceptibility to autoimmune disease and many other conditions as the field of precision medicine develops,” Dr. Wakeland said.

This study was supported by the National Institutes of Health, the Alliance for Lupus Research, and the Walter M. and Helen D. Bader Center for Research on Arthritis and Autoimmune Diseases. 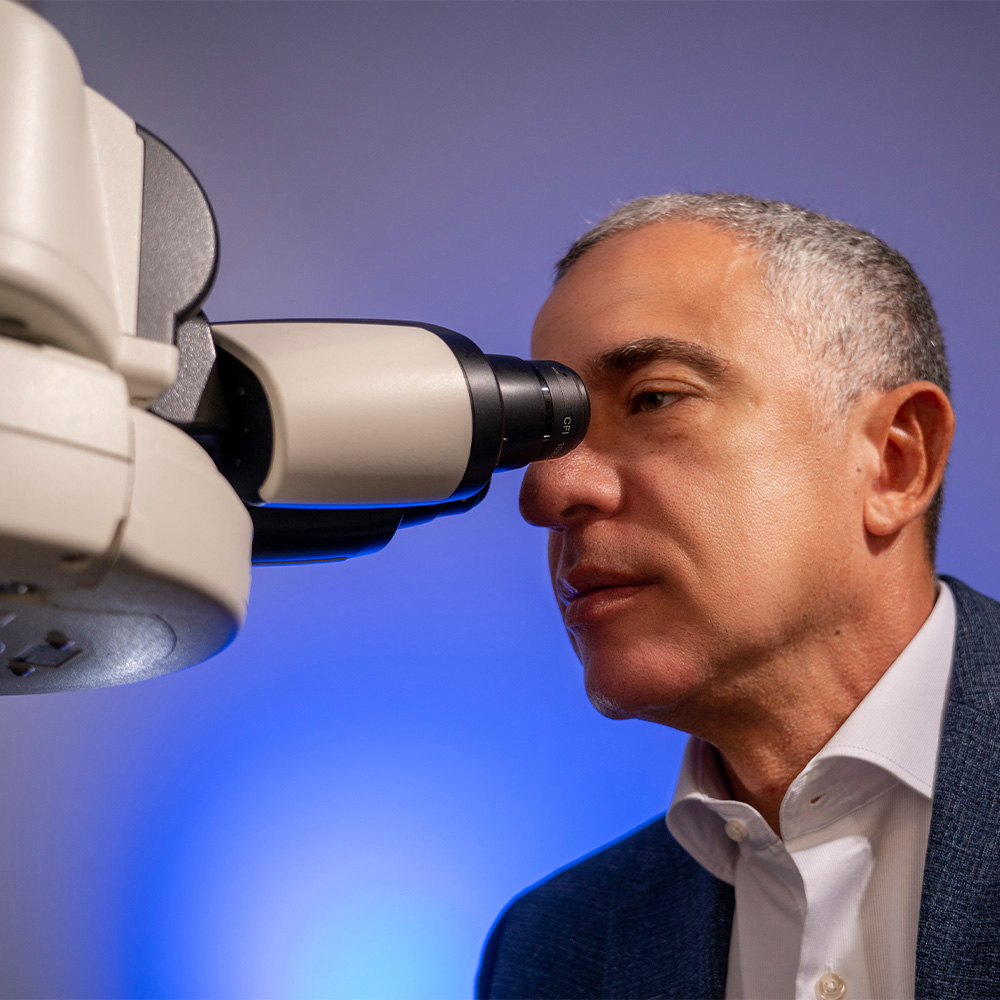