DALLAS – May 3, 2016 – Researchers at UT Southwestern Medical Center have identified a blood biomarker that may aid in earlier diagnosis of children with autism spectrum disorder, or ASD. 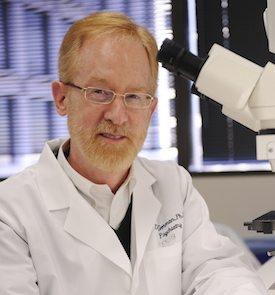 Early intervention is the key to the best treatment for ASD, which affects about 1 in 70 children. Unfortunately, most children are not diagnosed until about age 4, when communication and social disabilities become apparent. This neurodevelopmental disorder is characterized by social interaction and communication challenges, and restricted and repetitive patterns of behavior.

In a recent edition of Scientific Reports, UT Southwestern researchers reported on the identification of a blood biomarker that could distinguish the majority of ASD study participants versus a control group of similar age range. In addition, the biomarker was significantly correlated with the level of communication impairment, suggesting that the blood test may give insight into ASD severity.

“Numerous investigators have long sought a biomarker for ASD,” said Dr. Dwight German, study senior author and Professor of Psychiatry at UT Southwestern. “The blood biomarker reported here along with others we are testing can represent a useful test with over 80 percent accuracy in identifying ASD.”

Since other studies have found abnormalities in the immune systems of autistic children, researchers set out to search for antibodies in the blood related to ASD. In this study, researchers found that boys with ASD had significantly reduced levels of a serum IgG1 antibody. Investigating further, researchers analyzed 25 peptoid compounds that bound to IgG1 and zeroed in on one – ASD1 – that was 66 percent accurate in diagnosing ASD. When combined with thyroid stimulating hormone level measurements, the ASD1-binding biomarker was 73 percent accurate at diagnosis.

More testing, including analysis of blood samples from girls with ASD, is needed to further validate the findings, Dr. German said. Girls made up a small ratio of the study group, and the biomarker did not correlate as strongly with ASD diagnosis as with boys.

The study was supported by the Simons Foundation Autism Research Initiative, Department of Defense, National Institutes of Health, The Ted Lindsay Foundation, and the Johnson Center for Child Health and Development.

UT Southwestern is one of just four universities across the country participating in Autism BrainNet, an effort to collect and study brain samples to further understanding of ASD. Although there is substantial evidence from neuroimaging studies that the brain of a child with autism is undergoing abnormal development, little is known about the underlying cellular, molecular and genetic mechanisms that lead to the onset of autistic symptoms.

UT Southwestern has established the Peter O’Donnell Jr. Brain Institute, a comprehensive initiative dedicated to better understanding the basic molecular workings of the brain and applying these discoveries to the prevention and treatment of brain diseases and injuries. 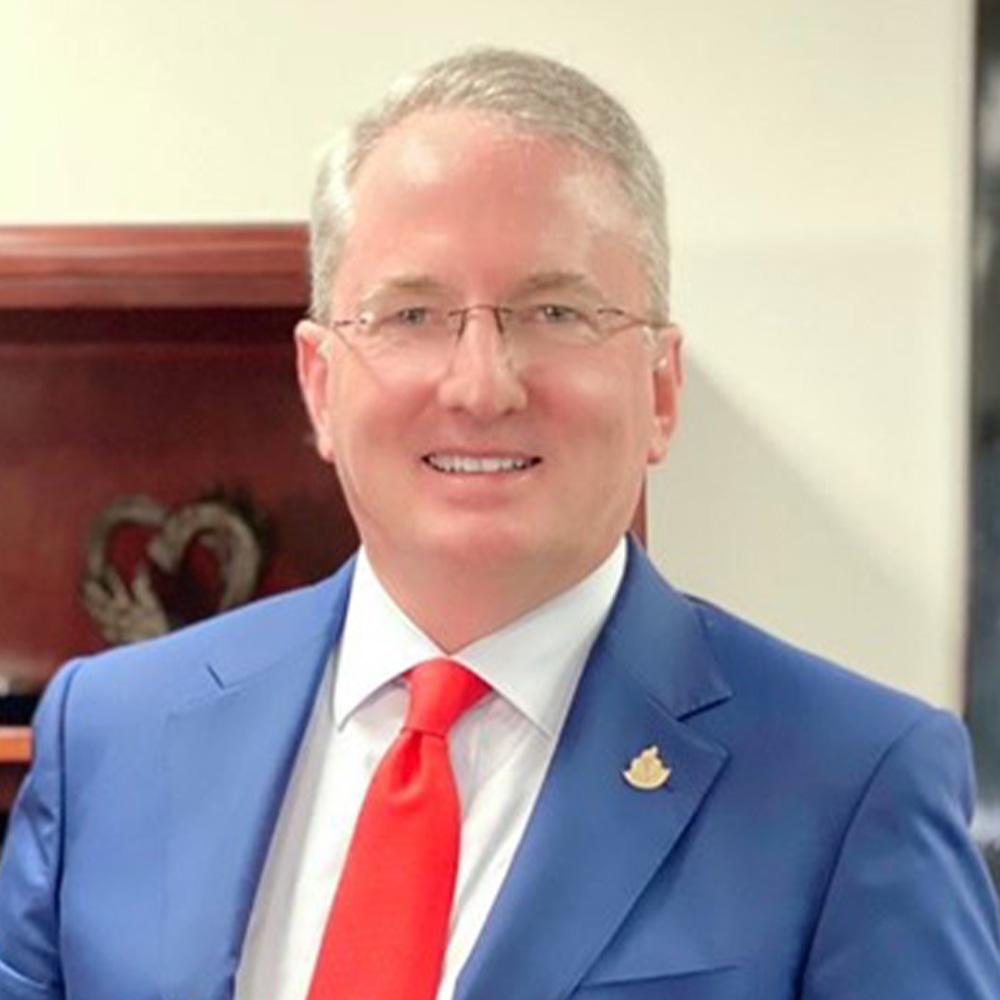 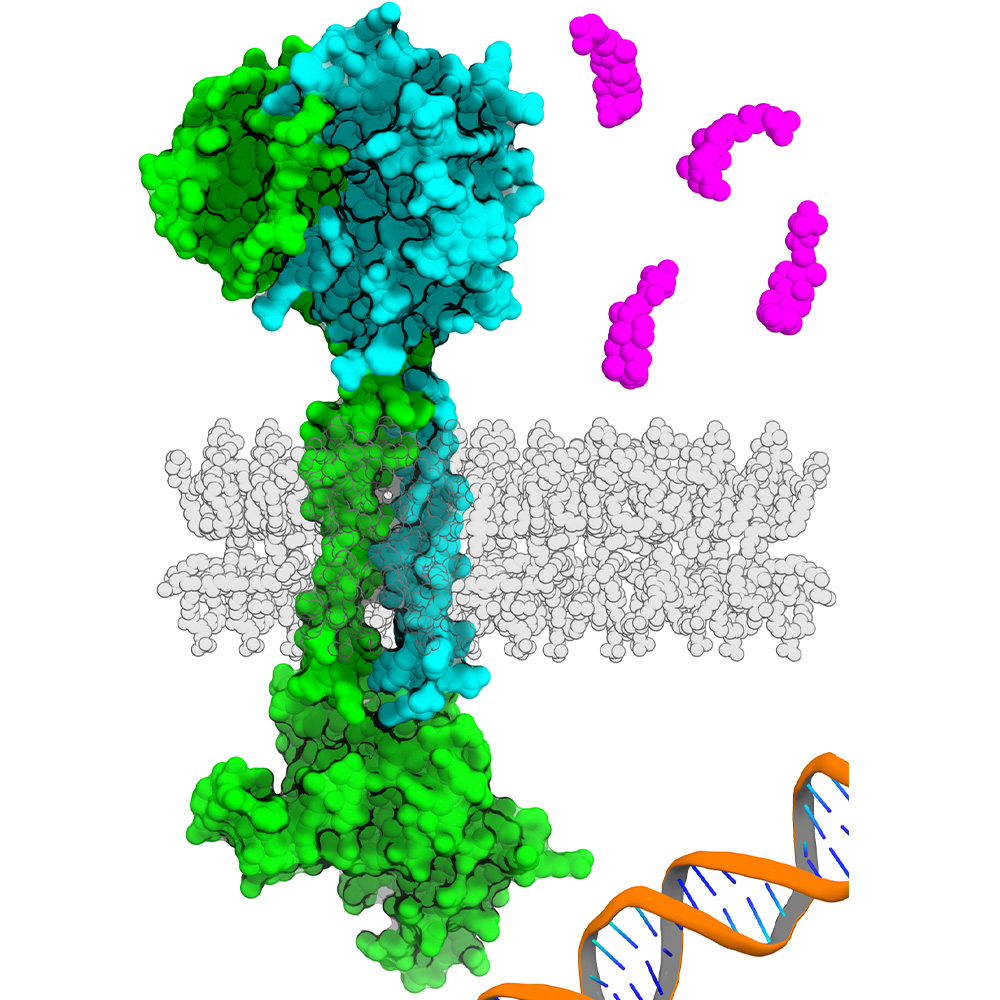 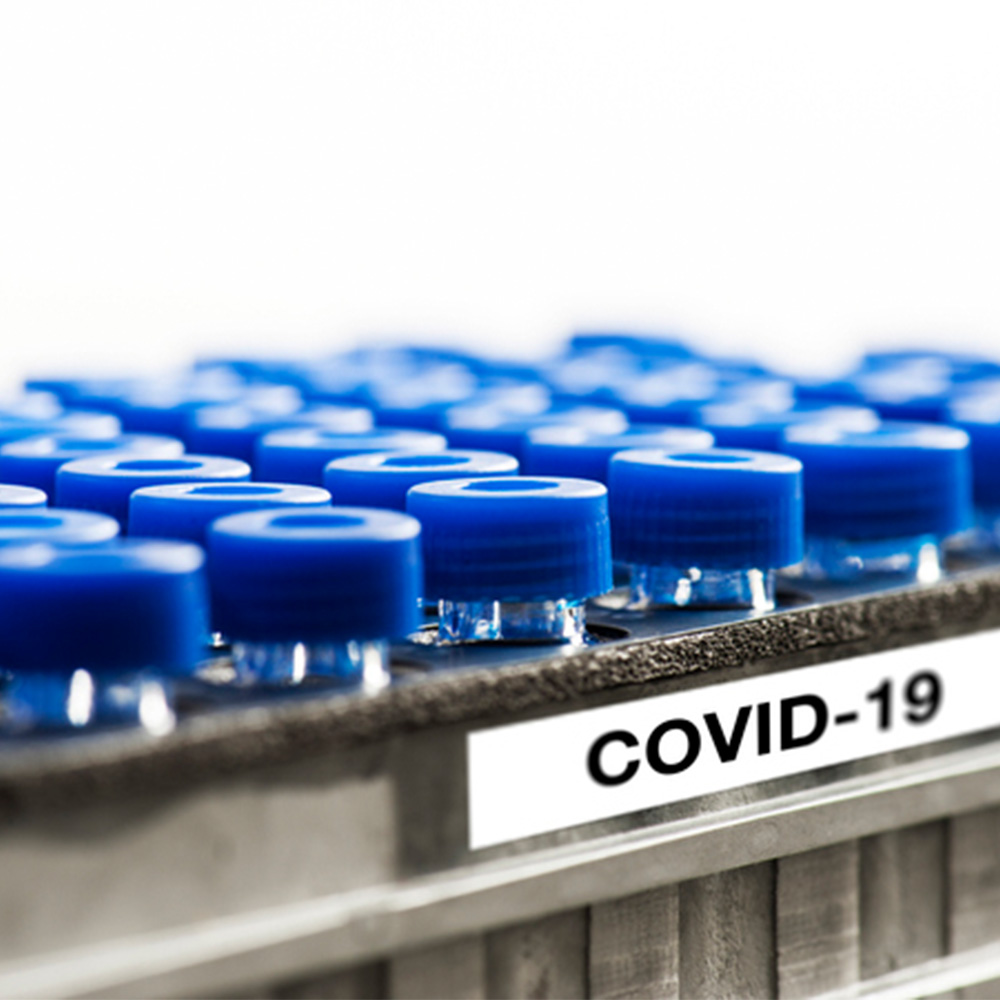