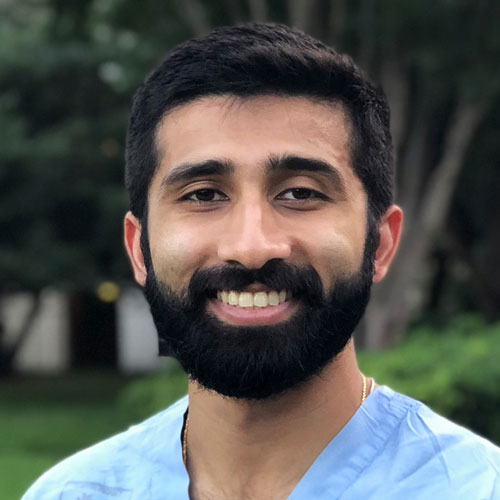 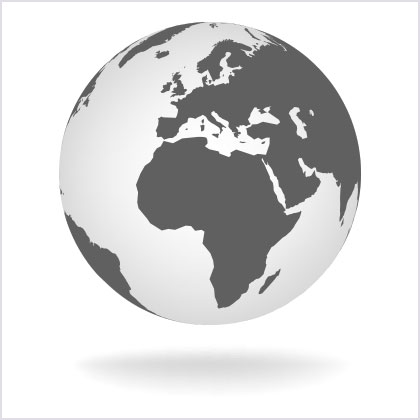 Thanks to the global health department at UT Southwestern, I was able to travel abroad to the U.S. Commonwealth of the Northern Mariana Islands during my scholarly activity period. My experience was remarkably valuable in terms of the medical and societal cultural perspectives I gained. My mentors at UTSW (Dr. Mary Chang) and in Saipan (Dr. William Moss) were instrumental in ensuring that I would make the most of my time abroad, in addition to accomplishing valuable research.

Betel nut chewing is very common throughout the Pacific Islands, and contributes to higher rates of oral cavity cancer throughout this region. My projects through the global health program involved further characterizing this oral cancer burden in the Northern Mariana Islands, in addition to gauging perceptions of betel nut and oral cancer amongst the local Asian Pacific Islander (API) population.

Our findings were striking – betel nut use was prevalent among both adults and youth, oral cavity cancer contributed to 13% of cancer-related mortalities, and a vast majority (87%) of APIs did not know that the actual betel nut was a carcinogen. 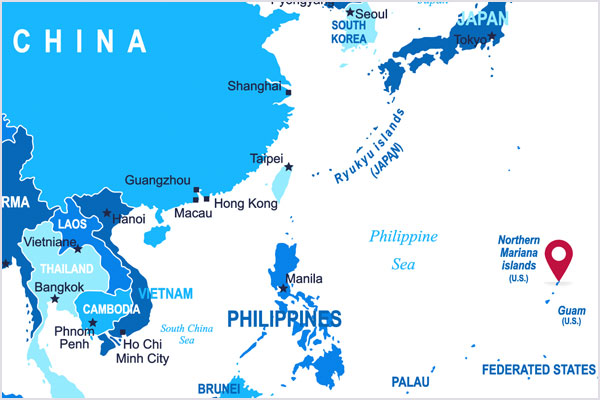 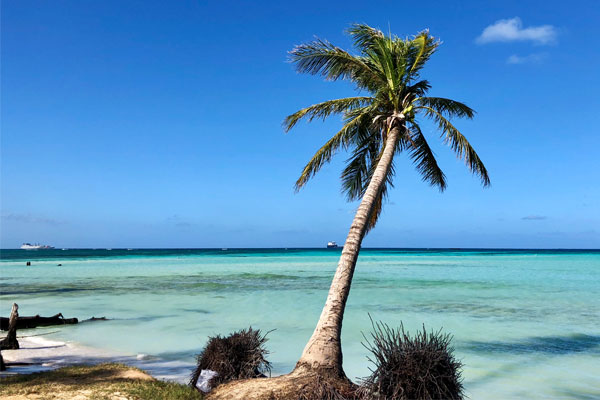 A coconut tree along the idyllic Northern Mariana islands beach. 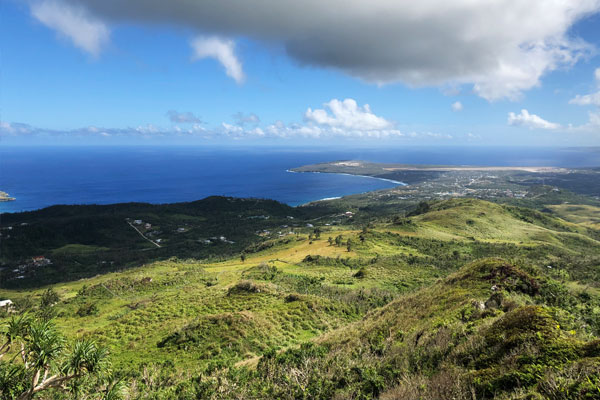 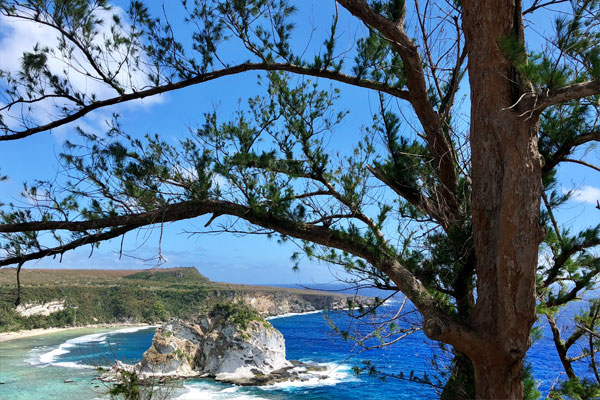 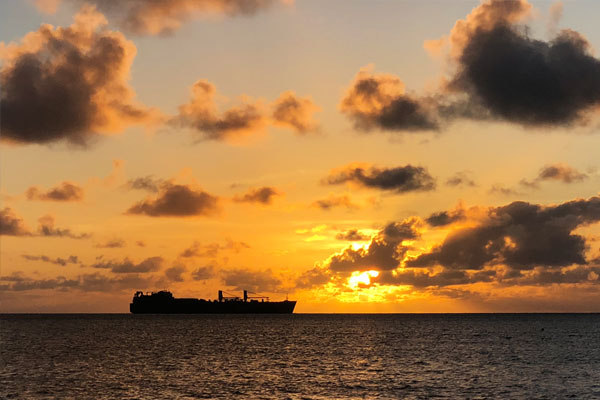 A fiery sunset on the Northern Mariana Islands.