Building a Reputation for Excellence

On November 22, 1963, the eyes of the world were focused on Parkland Memorial Hospital and UT Southwestern as Medical School physicians treated President John F. Kennedy and Texas Governor John Connally after they were shot in downtown Dallas. 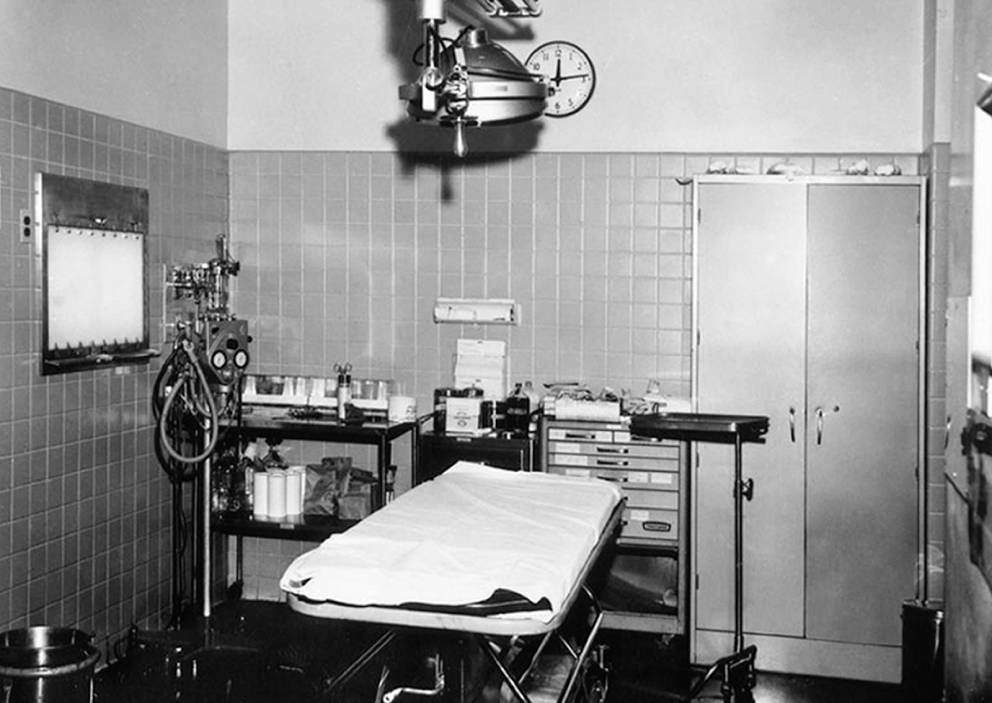 The late 1960s, 1970s, and early 1980s were an era of exceptional state support for higher education in Texas. Appropriations of tax revenues increased by more than 20 percent annually, enabling UT Southwestern and its sister institutions in the state to expand significantly.

In 1967 Charles Sprague, M.D., was appointed Dean, and he assumed the newly created title of President in 1972. With broad faculty support, he launched a $50 million building project; $8 million came from philanthropic funds raised by the Southwestern Medical Foundation, including major contributions from the founders of Texas Instruments: Eugene McDermott, Erik Jonsson, and Cecil Green.

Basic science research at the Medical Center grew dramatically during the 1970s. The institution received increasing numbers of research grants from the National Institutes of Health and from national foundations such as the American Heart Association and the American Cancer Society.

In 1979 UT Southwestern's emerging research excellence was recognized when Ronald W. Estabrook, Ph.D., Chair of Biochemistry, became the first biomedical researcher from Texas elected to the National Academy of Sciences.

By the end of 1979, new construction had increased the available space to more than 1.5 million square feet; the annual budget was $90 million; and the faculty numbered more than 500. The school's enrollment had grown to 800 medical students, and new training programs in allied health sciences and graduate biomedical research attracted an additional 400 students at the bachelor's, master's, and doctorate levels.

“We can build a health science center that will enable its dedicated faculty to find new and better methods of education, to discover improved means to treat disease and more efficient ways to deliver this treatment, and to determine what we only see faintly now – a way, through research, to maintain health and cure disease.”