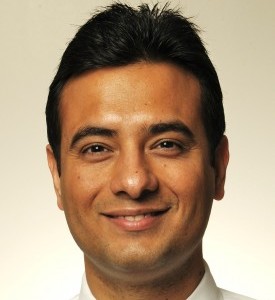 Gaurav Arora, M.D., M.S. is an Assistant Professor in the Department of Internal Medicine, Division of Digestive & Liver Diseases. He earned his undergraduate degree from All India Institute of Medical Sciences. He received his medical degree from Stanford University, followed by fellowships at Stanford University School of Medicine and the University of Texas Medical School at Houston. His research interests include the epidemiology and outcomes related to esophagea adenocarcinoma and its progenitor condition-Barrett’s esophagus, colorectal cancer. 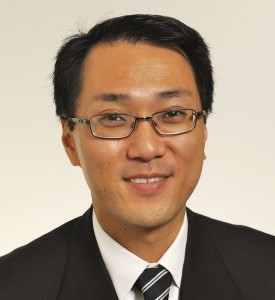 Jayer Chung, M.D., was an Assistant Professor in the Department of Surgery, Division of Vascular Surgery. He earned his undergraduate degree at Cornell University and his medical degree from Upstate Medical University at Syracuse. This was followed by a fellowship at Emory University Hospital in Atlanta, Georgia. His research interests include treatment of peripheral arterial disease. 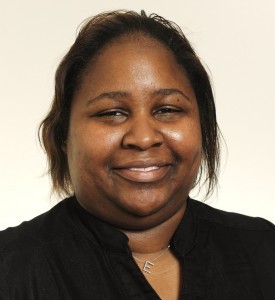 Erica Grant, M.D. is an Assistant Professor in Anesthesiology and Pain Management and has been with UT Southwestern since 2008. She earned her undergraduate and medical degree from University of Illinois, Chicago. She completed her internship at UCLA in Obstetrics and Gynecology. Her primary research includes health disparities in the obstetrical population.

Kimberly Kho, M.D., M.P.H., is an Assistant Professor in the Department of Obstetrics and Gynecology. She earned her undergraduate degree at Rice University and her medical degree from Baylor College of Medicine. She also holds an MPH from the Harvard School of Public Health. This was followed by a fellowship at the Atlanta Center for Minimally Invasive Surgery. Her primary research interests include patient safety in laparoscopic surgery, identification of risk factors for complications in minimally invasive surgery, and evaluation of surgical skills education in residency training.

Dr. King is an Assistant Professor in the Department of Radiology. He earned his undergraduate degree at the University of Southern California and his medical degree from the Harvard-MIT Medical Program. This was followed by a fellowship at UT Southwestern. His primary research interest includes defining imaging biomarkers of aging changes in the brain and their connections to potential disease states.