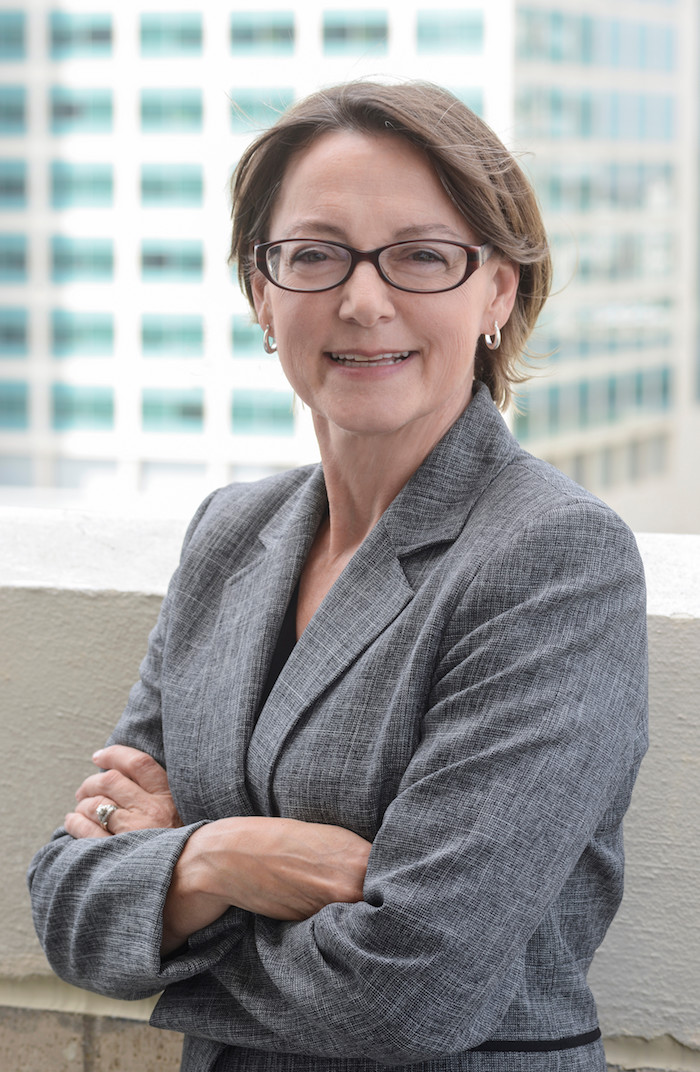 “I am both humbled and honored to be elected to membership in the Shine Academy,” said Dr. Hoggatt Krumwiede, also Associate Professor of Health Care Sciences-Education and Research. “I look forward to joining other esteemed faculty from UT System health science schools and institutions to realize our educational missions through innovative and collaborative efforts.” 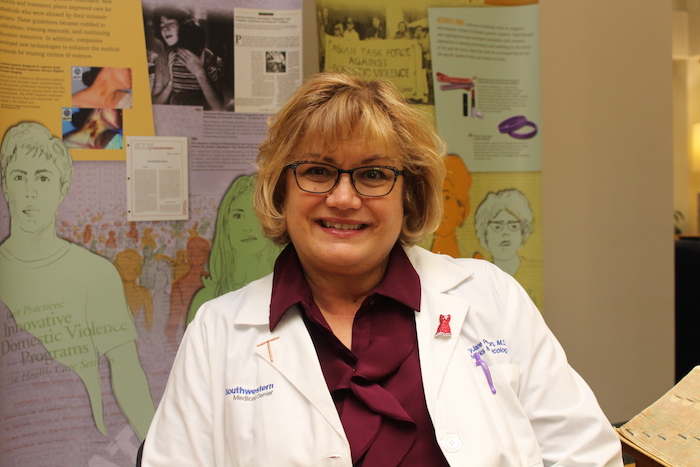 “It is a privilege to join this collaborative group, whose mandate is to promote excellence in health science education, educational scholarship, and leadership,” said Dr. Pearson, who graduated from UT Southwestern Medical School in 1980, was inducted into SWAT in 2016, and serves as the Obstetrics and Gynecology Clerkship Program Director. “This is a tremendous opportunity to represent UT Southwestern and to serve as a two-way educational conduit between the Medical Center and the other UT System campuses.”

Dr. Rubin, who won a Regents’ Outstanding Teaching Award in 2017, said he is truly honored to be inducted into the Academy. “I look forward to joining my esteemed colleagues at UT Southwestern, and Academy members throughout the UT System, to work to promote excellence in health science education,” he said. 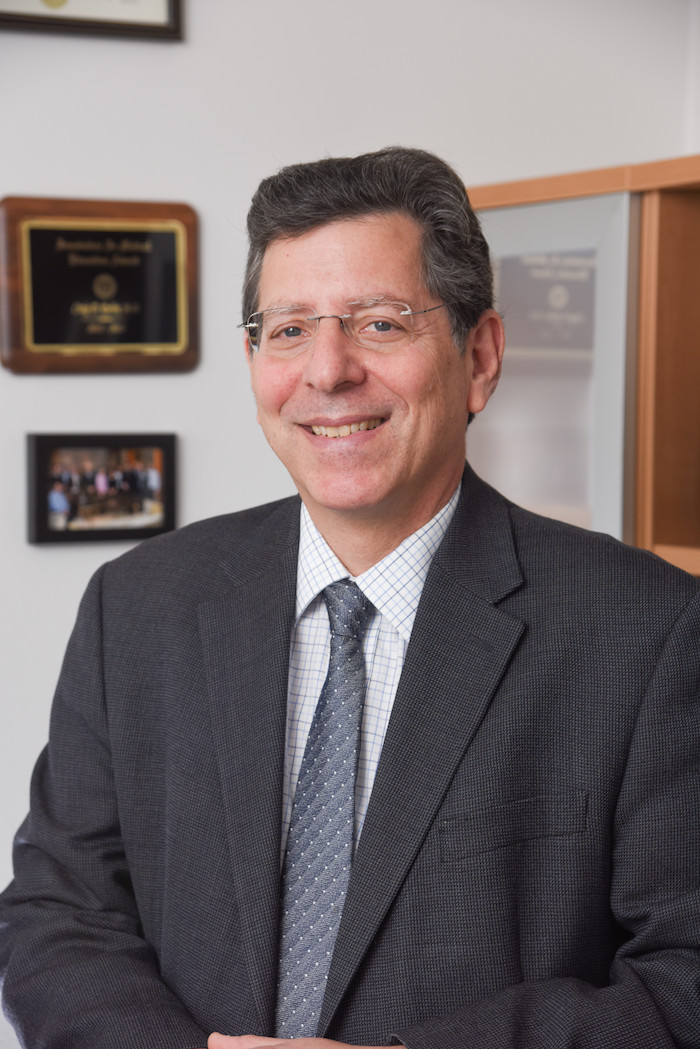 With the Austin event, Dr. Lynne Kirk, Professor of Internal Medicine and Family and Community Medicine, will conclude her one-year presidency of the Academy. Dr. Kirk praised her UT Southwestern colleagues inducted this year.

“Drs. Krumwiede, Pearson, and Rubin are going to be wonderful additions to the Shine Academy,” she said. “They contribute significantly to education at UT Southwestern in Health Professions, Obstetrics and Gynecology, and Geriatrics, respectively, and will now share those teaching skills with the entire UT System.”

The incoming Academy President is Dr. Don Molony, Professor, Renal Diseases and Hypertension, at UT Health Science Center at Houston, who completed a residency in Internal Medicine and a fellowship in Nephrology at UT Southwestern.

Begun in 2005, the Academy is named after Dr. Kenneth I. Shine, former UT System Executive Vice Chancellor of Health Affairs. Dr. Shine, who retired in 2013, championed many UT System-led enhancements in health care education and research, and served as interim Chancellor for the UT System in 2008.

More than 100 UT System educators have been inducted into the Academy. Nominations for membership may come from the President, Dean, Vice Dean, or Faculty Senate at any of the six health institutions in the UT System.