Research projects in our lab are investigating the dysregulation of dynamin in neuromyopathies and the role of phosphoinositides in endocytic trafficking. 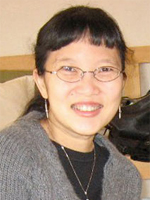 Research in our lab is directed toward understanding the physical and cellular mechanisms of nuclear trafficking by the Karyopherin-β family of proteins. We would like to understand how the macromolecular nuclear traffic patterns coordinated by the 19 human Karyopherin-βs contribute to overall cellular organization. 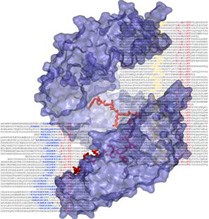 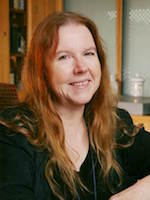 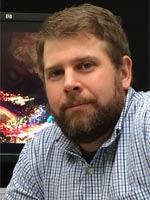 Schistosomes are parasitic flatworms that cause significant disease and disability in more than 200 million of the world’s poorest people. Using a variety of functional genomic approaches we seek to understand fundamental aspects of schistosome biology, including the biology of somatic and reproductive stem cells.

The Corey Laboratory is interested in understanding how the chemical properties of synthetic nucleic acids affect recognition of RNA and DNA inside cells and how that recognition can be used to investigate problems in basic biology and drug development. Current projects include: 1) investigating allele-selective recognition of disease genes encoding expanded repeat regions; and 2) elucidating the potential for RNAi proteins to help control splicing or transcription in mammalian cell nuclei. 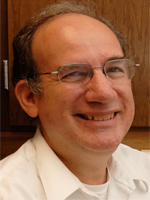 The general lab interest is the intracellular trafficking of proteins and formation of organelles. The lab is currently focusing on the assembly of intracellular lipid droplets. A yeast screen identified 60 proteins involved in droplet morphogenesis, and we have targeted our interest in the role of lipodystrophy proteins on the assembly and maintenance of droplets. Droplets originate from the endoplasmic reticulum, and we are pursuing the hypothesis that the lipodystrophy proteins lipin and seipin are responsible for initiating and controlling droplet formation. 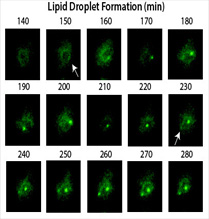 We study processes in health and disease which depend upon the synthesis and recognition of glycoconjugates, which are polysaccharides coupled to proteins and lipids. Our focus is on the stress signaling pathways of the endoplasmic reticulum, a major site for glycoconjugate production. 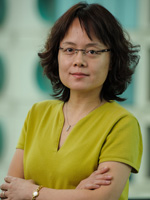 We investigate the molecular mechanisms of intracellular signal transduction pathways using a combination of structural and biochemical approaches. Our current research focuses on the spindle checkpoint and the Hippo pathway. 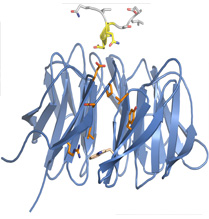 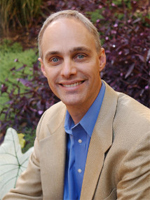 The Mango/Kliewer Lab is interested in understanding the physiologic role of nuclear hormone receptors and endocrine fibroblast growth factors in regulating metabolic processes. A further goal of our work is to exploit the signaling networks governed by these factors to discover novel therapeutic options for diseases such as atherosclerosis, cholestasis, obesity, cancer, and nematode parasitism. 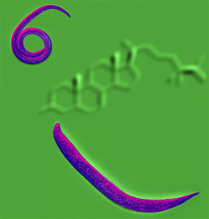 We are interested in understanding the deregulation of transcriptional pathways in human disease and in finding small molecules to normalize or modulate these gene expression patterns. 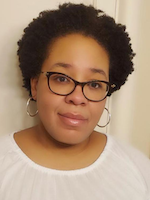 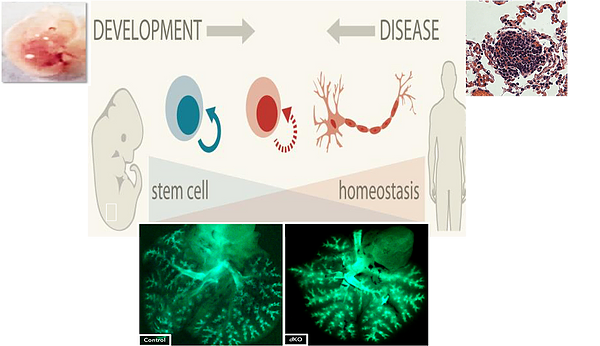 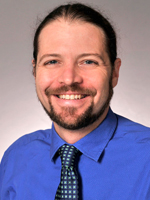 Our laboratory studies the mechanisms by which the ubiquitous parasite Toxoplasma gondii co-opts the cellular signaling of its hosts, with an aim to understanding how evolutionary competition has shaped the signaling of both organisms. 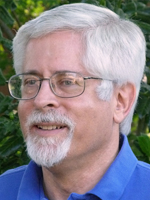 We are interested in how cells process information, particularly through G protein signaling modules. We study the molecular mechanisms used to sort, amplify, and convey information; and how these mechanisms are regulated to provide adaptability and diversity. 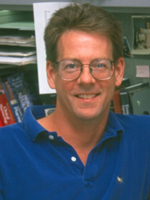 We are using a combination of genetics, biochemistry, electrophysiology, cell biology, and molecular biology to undertake a molecular dissection of chemosensory behavior in Drosophila. This relatively simple model system allows us to correlate expression of signal transduction molecules with specific subsets of olfactory neurons so we can understand chemical information processing by the brain. Most recently we have been focusing on pheromone signal transduction and how these special odorants elicit behavioral responses. 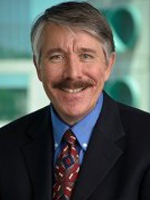 Our research focuses on elucidation of pathways and mechanisms by which cell surface receptors regulate intracellular function. Current studies, which center on G protein pathways, combine biochemical, structural, fluorescent, and cell-based techniques to gain better understanding of both molecular mechanisms and physiological impact of these pathways. 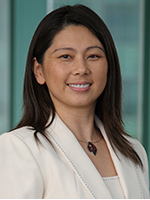 The research in the Wan Lab focuses on the differentiation of osteoclasts and osteoblasts from hematopoietic and mesenchymal stem cells in the context of skeletal physiology and bone regeneration, with the goal of a better prevention and treatment of osteoporosis and bone metastasis of cancers. These investigations reveal how hormones, transcription factors, and pharmacological agents impact bone health. Another research focus in the Wan Lab relates to the metabolic regulation of breast milk and neonatal inflammation. These studies reveal that genetic or dietary defects in the mothers can turn the good milk bad that triggers systemic inflammation in the nursing newborns. These findings will illuminate new knowledge for infantile disorders and inflammatory diseases. 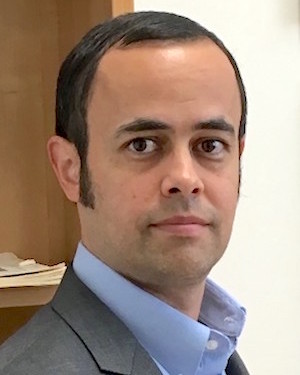 Evidence across diverse phyla of metazoans depicts a new landscape for caspases in cellular processes and the over-arching theme of the Weaver lab is to understand: (1) how caspases with both cell death and cell vigor functions are differentially regulated and (2) how a given caspase is able to distinguish cell death from cell vigor substrates. To tackle these challenging questions, we employ a cross-disciplinary approach including genetics, proteomics, and biophysical analyses. 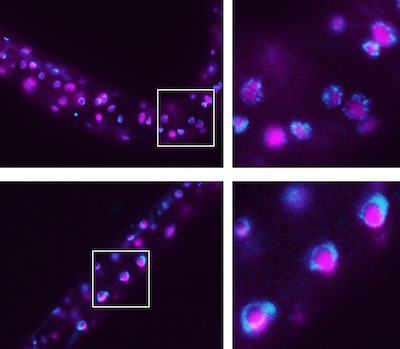 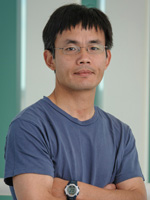 We study signaling mechanisms of cell surface receptors by using X-ray crystallography in combination with other approaches. The current focus of the lab is the neuronal axon guidance receptor plexin.