The clinical programs of the Department of Obstetrics and Gynecology are consistently ranked among the best in the United States. We are acknowledged for our contributions in both gynecology and obstetrics, and for our commitment to the compassionate delivery of quality patient care to women of all ages. 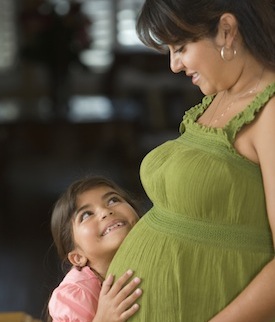 With clinical practices in the UT Southwestern Medical Center’s University Hospitals and Clinics, the Dallas County Parkland Health & Hospital System, and Children’s Health℠ Children’s Medical Center Dallas and Children’s Plano, and with more than 350,000 outpatient visits annually, we reach women across all ages, socioeconomic strata and ethnicity, underscoring our fundamental belief that both private and public clinical services can and must be done well.

The Department of Obstetrics and Gynecology was born in 1943 with the founding of Southwestern Medical College by a group of civic leaders and former faculty from Baylor University College of Medicine in Dallas. We had one faculty member, the chair, and a part-time secretary. Today as in 1943 a sense of community and family pervades. People are our strongest asset, and their loyalty and longevity have built the Department. From physician, to scientist, to support staff – everyone has had a role to play in our history. 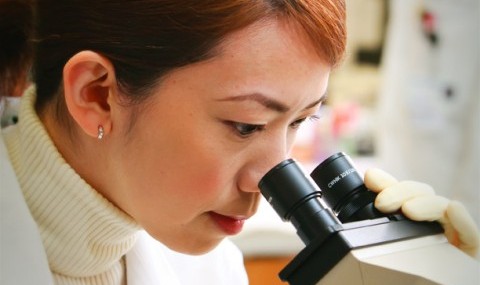 The Department of Obstetrics and Gynecology maintains a robust research program funded through private, government, and department sponsorships.

It is the mission of the Department of Obstetrics and Gynecology to: 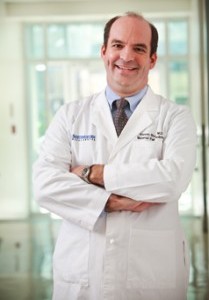