The Department of Molecular Genetics applies powerful tools of molecular biology to problems of clinical medicine with heavy emphasis on genetic and metabolic disorders. Identification and characterization of malfunctioning genes in disease can lead not only to better treatment of the disease but also to understanding how the genes operate in the normal state.

The Department of Molecular Genetics faculty holds some of science’s highest awards and recognitions:

From a historical perspective, the research of Michael Brown, M.D., and Joseph Goldstein, M.D., resulted in the 1985 Nobel Prize in Physiology or Medicine for their discoveries concerning the regulation of cholesterol metabolism. Their partnership has lasted more than 40 years and continues today in the Brown/Goldstein Lab, a signature part of the Department of Molecular Genetics, of which Dr. Goldstein is now Chair.

Together, Goldstein and Brown lead a research team that typically includes 10 to 12 postdoctoral fellows and three to five graduate trainees. They have trained more than 150 graduate students and postdoctoral fellows. Five of their former fellows (Thomas C. Südhof, Wang Xiaodong, Helen H. Hobbs, David W. Russell, and Monty Krieger) have been elected to the U.S. National Academy of Sciences.

The core of our Departmental research centers on lipid research, which touches on many vital bodily functions and diseases such as hypercholesterolemia, atherosclerosis, and Alzheimer’s disease. The fruits of our research include the development of life-saving statin drugs. Topics of investigation include regulation of lipid synthesis and membrane composition; production of steroid hormones and bile acids; development and degeneration of the brain; and genes that control appetite and sleep.

The Department is united by weekly research conferences, sharing of equipment and ideas, and our devotion to fighting devastating diseases with the tools of basic science. 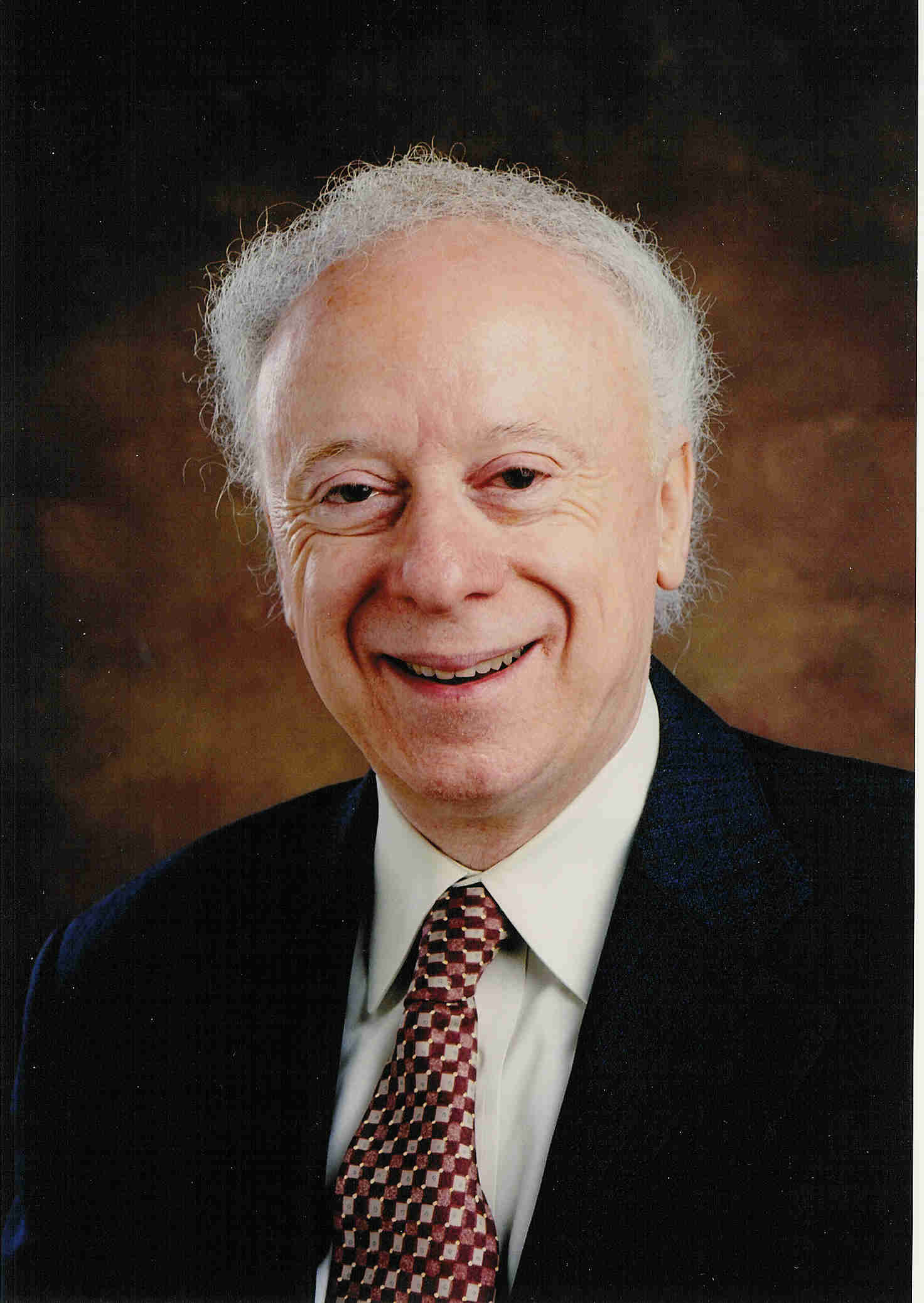