After leading UT Southwestern University Hospitals as CEO since February 2012, John Warner, M.D., was named Executive Vice President for Health System Affairs, as of March 1, 2018. As the EVP, he oversees the UT Southwestern clinical enterprise, which encompasses the delivery of care to more than 105,000 inpatients and approximately 3 million outpatient visits annually at UT Southwestern facilities on and off campus and at UT Southwestern-affiliated hospitals and clinics.

An interventional cardiologist, Dr. Warner has previously served as the Medical Director of the Doris and Harry W. Bass, Jr. Clinical Center for Heart, Lung and Vascular Disease and as Assistant Vice President for Hospital Planning. In that position, he was instrumental in leading the planning effort, along with President Podolsky, for the design and planning of UT Southwestern’s 460-bed William P. Clements Jr. University Hospital, which opened in December 2014.

Dr. Warner received his medical degree from Vanderbilt University, and he completed residency training in internal medicine at UT Southwestern, where he served as Chief Resident. He did his fellowship training in cardiovascular disease and interventional cardiology at Duke University Medical Center and he was on the faculty at Duke until he returned to UT Southwestern in 2003. Dr. Warner subsequently received a Master of Business Administration degree from the Physician Executive M.B.A. program at the University of Tennessee. He served as President of the American Heart Association for 2017-18. 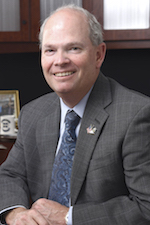 Will Daniel, M.D., a leader in driving clinical improvement, quality measures, and measureable outcomes, as well as positive transformational changes, was named Vice President and Chief Quality Officer in November 2016.

Most recently, Dr. Daniel was Vice President and Chief Quality Officer for Saint Luke’s Health System in Kansas City, Missouri, a 10-hospital system that has won national recognition for quality.

He received his undergraduate degree from Princeton University, then earned his M.D. at UT Southwestern Medical School in 1990. After completing his residency at Washington University/Barnes Hospital in St. Louis, he returned to UT Southwestern for a cardiology fellowship. He also completed an advanced cardiovascular interventional fellowship at Saint Luke’s Mid America Heart Institute. Dr. Daniel served as a Clinical Professor of Medicine at the University of Missouri in Kansas City and as the Medical Director for Quality for the Mid America Heart Institute.

Dr. Madden guides the overall direction of the Medical Group, including patient care, the development of strategic and marketing priorities, physician contracting, and financial performance. Dr. Madden works with Clinical Department Chairs to ensure that clinical activities at all sites of service are synergistic with UT Southwestern missions and priorities. In addition, Dr. Madden continues to build relationships with our affiliated partner institutions.

He previously served as interim Director of the Peter O’Donnell Brain Institute, as Chief Medical Officer for Parkland Health & Hospital System, and as Associate Vice President for Parkland Affairs.

Dr. Madden completed his residency at Ohio State University and a fellowship in skull base surgery at Addenbrooke’s Hospital in Cambridge, England. He earned his medical degree at the University of Texas Health Science Center in San Antonio. 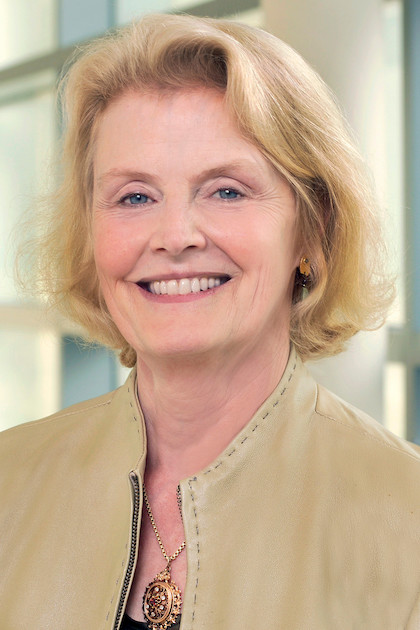 Becky McCulley, RN, M.S.N., became Vice President, Clinical Programming and Facility Development in August 2019. She focuses on the planning and development of all Health System clinical facilities. She also leads clinical programming and workforce development efforts to provide a comprehensive range of clinical services that meet the highest standards of clinically excellent, team-based care and service to patients and their families. 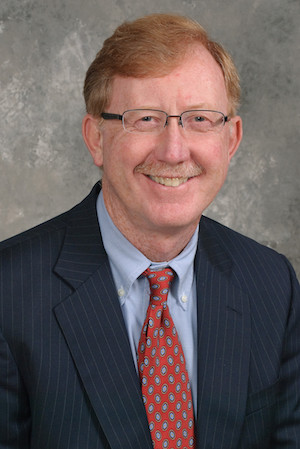 Mack Mitchell, M.D., a Professor of Internal Medicine, is the UT Southwestern Vice President for Medical Affairs. He is also the Chief Medical Officer for the Southwestern Health Resources Physician Network. Dr. Mitchell’s clinical expertise is in gastroenterology and liver diseases, and his research has been focused on alcoholism.

He earned his medical degree from Johns Hopkins University School of Medicine, where he was elected to Alpha Omega Alpha, and he has been listed repeatedly as one of D Magazine’s Best Doctors in Dallas.

He is currently President of ABMRF/The Foundation for Alcohol Research, and was recently honored with the Seixas Award for Distinguished Service by the Research Society on Alcoholism.

John Douglas Rutherford, M.D., serves as Vice President for Clinical Operations at UT Southwestern Medical Center and holds a Chair in Cardiology. He joined the UT Southwestern faculty as Professor of Medicine in 1993 and received the Distinguished Physician Award in recognition of outstanding individual contributions to Parkland Memorial Hospital in 1995 and the Gifted Educator Award from the American College of Cardiology in 2011.

Dr. Rutherford, who earned his medical degree from the University of Otago in his native New Zealand, was the recipient of a traveling research fellowship from the New Zealand National Heart Foundation and was a Research Fellow in Medicine at Harvard Medical School.

Dr. Rutherford was recruited to the Harvard faculty in 1978 as a cardiologist and later was appointed co-director of the Samuel A. Levine Cardiac Unit at Brigham and Women’s Hospital in Boston. 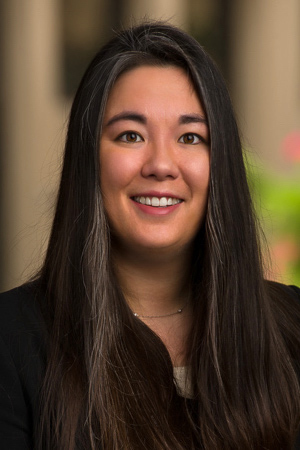 Most recently, she was Vice President of Administration at Baylor Scott & White Health, leading operational transformation. 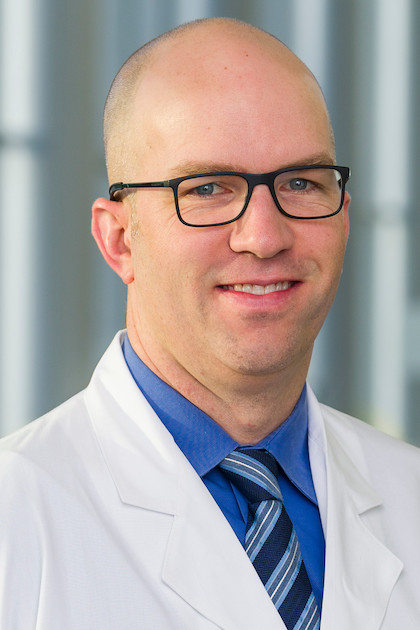 Seth Toomay, M.D., became Associate Vice President and Health System Chief Medical Officer in August 2019. In this role, Dr. Toomay builds upon the success of UT Southwestern’s physician, nursing, quality, operations, and finance leaders working together to place clinical outcomes and the patient care experience at the center of our work. He ensures that high-quality, multidisciplinary care is consistently and uniformly provided throughout the continuum of care at all patient care locations.

Dr. Toomay earned a bachelor’s degree in biochemistry from Brown University. He then received his medical degree from UT Southwestern, where he remained to complete radiology residency training and fellowship training in interventional radiology. He has studied various topics in the vascular and interventional radiology field and has published multiple research articles in peer-reviewed publications. 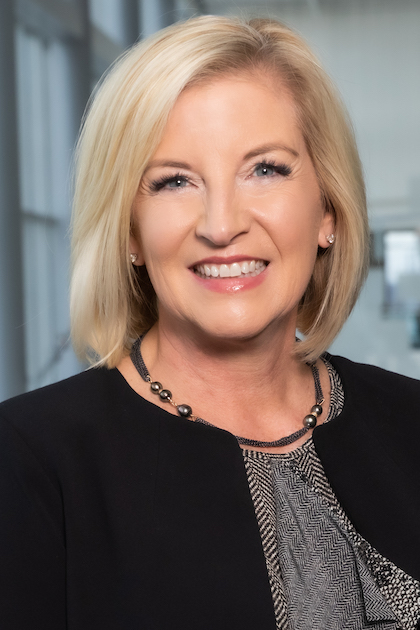 A nationally respected nursing leader, Susan Hernandez, D.N.P., M.B.A., RN, joined UT Southwestern in 2014 as the Chief Nursing Officer. In 2015, she moved into her current role as Chief Nurse Executive. Ms. Hernandez oversees more than 3,000 nurses and nurse practitioners, who together provide care for 200,000-plus patients each year in two acute care hospitals and affiliated primary and specialty care clinics.

Under her direction, UT Southwestern’s University Hospital earned Magnet® recognition from the American Nurses Credentialing Center (ANCC) in 2016. The designation is the nation’s highest form of recognition for nursing excellence and serves as a benchmark for quality of care.

Prior to joining UT Southwestern, Ms. Hernandez spent nearly 20 years in nursing and leadership positions at Vanderbilt University Medical Center. She holds a doctorate of nursing practice, bachelor’s degrees in nursing and education, and an M.B.A. with a focus in health care administration.