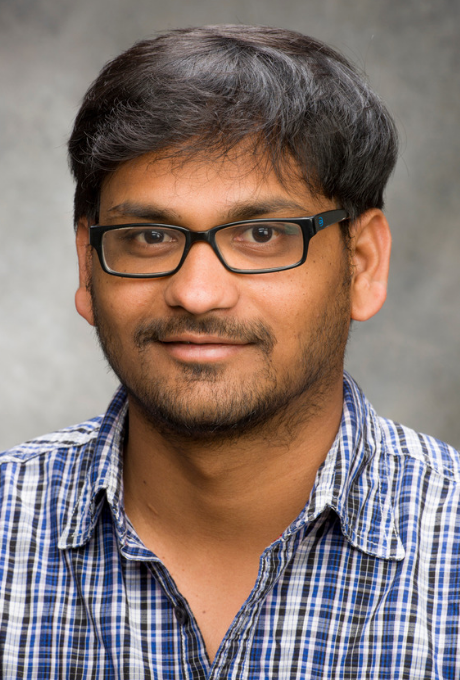 Radiology researchers at UT Southwestern have demonstrated that playing a single season of football can cause alterations in the brain development of younger players, underscoring the need to modify youth football to reduce full-speed contact, and redesign helmets to reduce head impact exposure.

Research assistant Gowtham Murugesan said he and his collaborators set out to determine whether exposure to repetitive head impacts affects brain development, particularly a process called pruning, or reduction in gray matter volume.

“Pruning is an essential part of brain development,” Murugesan said. “By getting rid of the synapses that are no longer used, the brain becomes more efficient with aging. Our study has found a significant decrease in gray matter pruning” in study participants who were high-impact players."

The researchers studied 60 youth and high school football players by outfitting them with a customized helmet lined with sensors that could measure the magnitude, location and direction of impacts to the head. Impact data were then used to calculate the risk of concussion exposure for each player. Twenty-four participants were considered high-impact, while 36 were identified as low-impact. To participate in the study, players had to have no developmental, neurological or psychiatric abnormalities, nor any concussions before or during the football season.

Players underwent pre- and post-season resting state functional MRI scans to detect any changes within five areas of the individual’s default mode networks, regions deep in the gray matter areas of the brain that include structures dedicated to processing emotions. Participants in the high-impact group demonstrated a “decrease in gray matter pruning in the fontal default mode network, which is involved in higher cognitive functions, such as the planning and controlling of social behaviors,” Murugesan said.

The investigators plan to conduct additional research to further understand the long-term changes in resting state brain networks and their association with neuropsychological task performance.

At UT Southwestern, Murugesan is a member of the Advanced NeuroScience Imaging Research (ANSIR) lab, under the direction of Dr. Joseph Maldjian.