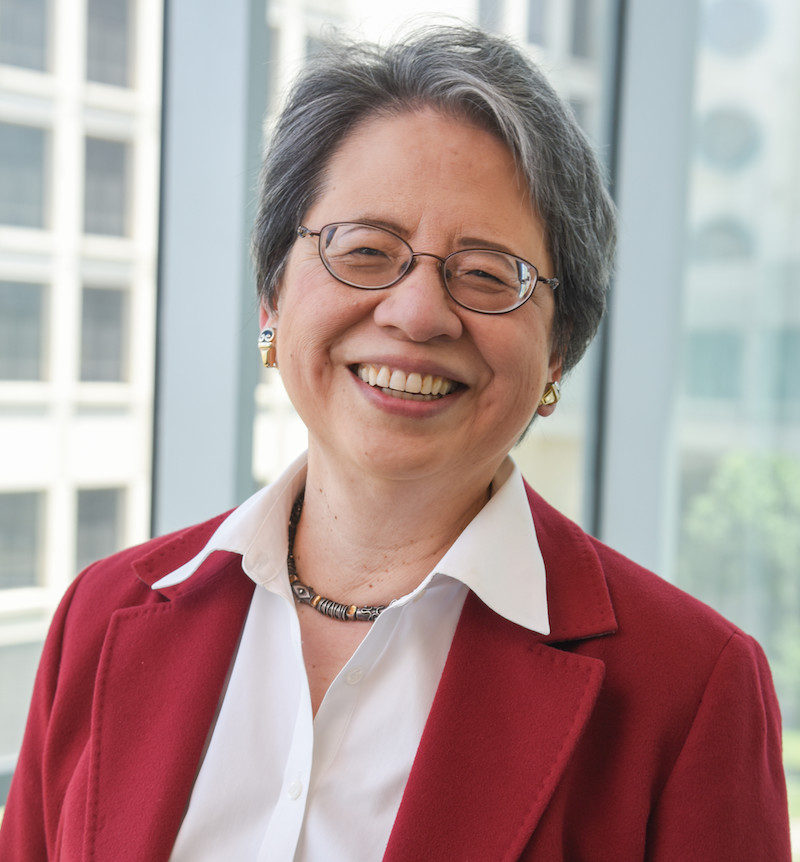 Dr. Yin obtained her B.A. from Mount Holyoke College and her Ph.D. in Physiology from Harvard University. She was an Associate Professor at Harvard Medical School, and joined UT Southwestern in 1989 as Professor of Physiology. Dr. Yin holds both the Margaret Yin Chair for the Advancement of Women Faculty and the Peter and Jean D. Dehlinger Professorship in Biomedical Science. She is the Director of the NIGMS T32 Mechanisms of Disease, Mechanisms of Disease & Translational Science Ph.D. Track at the Southwestern Graduate School, and the Co-Director of the Education and Career Development Program in the UT Southwestern Center for Translational Medicine. Dr. Yin was a founding member of the Women in Science and Medicine Advisory Committee (WISMAC) in 1995. In 2012, Dr. Yin joined FDD to launch the Office of Women’s Careers. 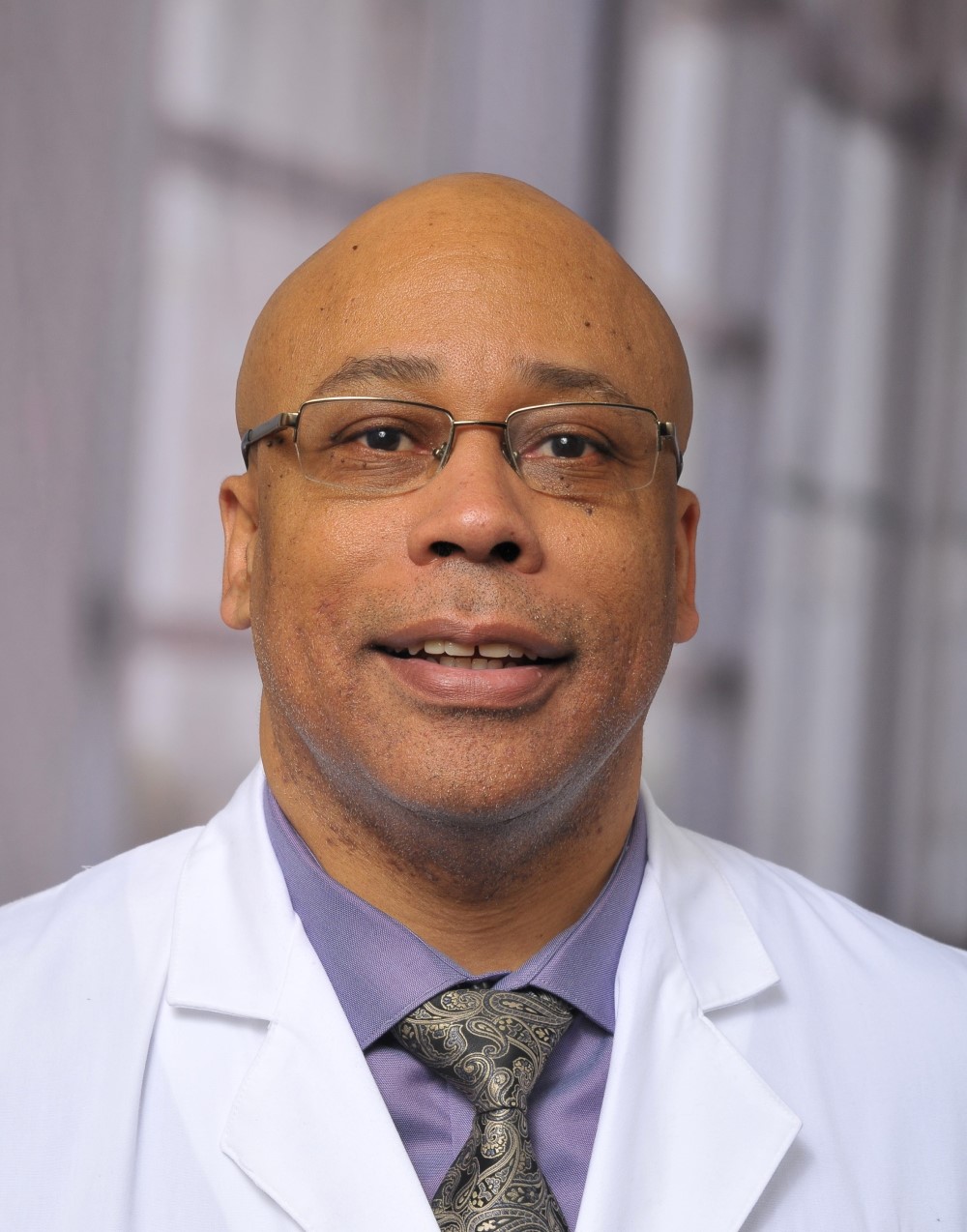 Quinn Capers, IV, M.D., Associate Dean for the Office of Faculty Diversity, graduated from Howard University, received his MD degree from The Ohio State University and completed his training in internal medicine, cardiovascular disease, and interventional cardiology at Emory University. He is a Professor of Internal Medicine and holds the Rody P. Cox Professorship.

He is a passionate advocate for diversity enhancement in medicine as a strategy to reduce healthcare disparities and is considered a national thought leader on mitigating bias and racism in medicine. He serves as the inaugural Chair of the American College of Cardiology’s Diversity and Inclusion Committee.

While serving as the Associate Dean for Admissions at The Ohio State University he led initiatives to make OSU one of the most diverse medical schools in the nation and did the same for the university’s cardiology fellowship program. His highly cited study on implicit bias is the first to document the presence and extent of unconscious racial bias in medical school admissions. Dr. Capers has led workshops that collectively have trained over 2,000 physicians and healthcare providers in strategies to mitigate implicit bias. Dr. Capers joined the faculty at UT Southwestern Medical Center in 2020 in partnership with Dr. Byron Cryer as part of the FDD Offices. 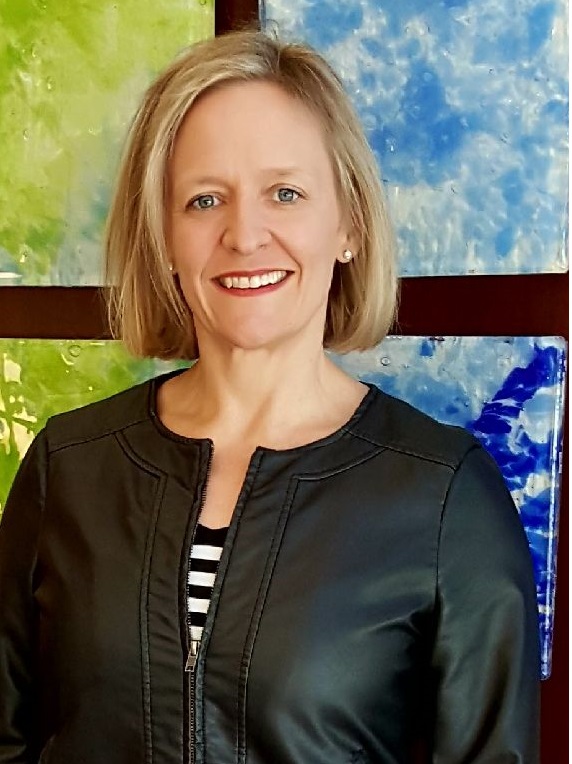 After her postdoctoral training in breast cancer research at Duke University Medical Center, Dr. Ahn transitioned into science administration and managed biomedical graduate education and translational research programs at the University of North Carolina at Chapel Hill. In 2008, Dr. Ahn moved back to Duke where she had multiple roles, including research administration, management of a large cardiology research group, and launching and directing the Chancellor’s Clinical Leadership in Academic Medicine Program for faculty. In 2013, Dr. Ahn joined UT Southwestern as the Director of the Office of Faculty Diversity and Development and Office of Women’s Careers.  As Director, Dr. Ahn is responsible for implementation of strategic plans, fostering key collaborations, and managing the team that delivers on the missions of both offices. 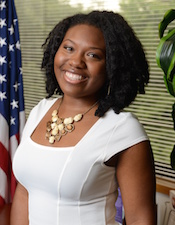 Marissa Hansen is the Management Analyst for the office of Faculty Diversity and Development/Office of Women’s Careers. She organizes and manages faculty data analysis projects for the department. Prior to her arrival in 2014, she was a student worker for the University of Texas at Dallas (UTD) Bursar’s Office. Marissa earned her B.A. in Psychology and Gender Studies from UTD in 2011, and a M.A. in Interdisciplinary Studies in 2013. Marissa’s research projects at UTD focused on the study of conflict, reconciliation, and attachment styles in couple relationships. 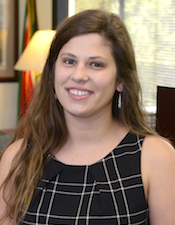 Traci is the Administrative Coordinator for the Office of Women's Careers/Faculty Diversity and Development.

Traci earned her B.A. in Interdisciplinary Studies from the University of Texas at Dallas (UTD) in 2015. Within the two offices, she coordinates events, implements new initiatives, and assists Dr. Yin with daily operations and data analyses. Traci is also the Administrative Manager for the Women in Science and Medicine Advisory Committee whose mission is to enhance the visibility and recognition of women in science and medicine on campus. In 2019, Traci was accepted by the UT Southwestern Medical Center Selection Committee for the UT Dallas Healthcare Organization Leadership MBA Program and graduated May of 2022. 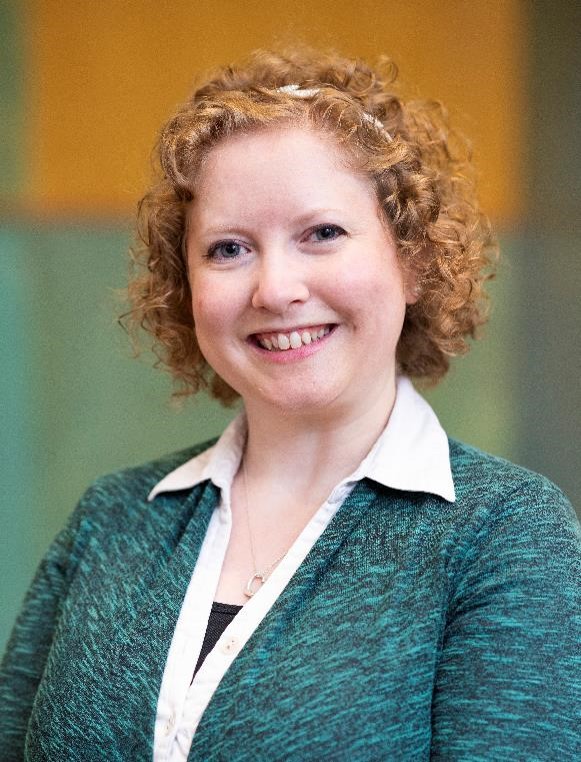 Bekah is a Program Coordinator for the Office of Faculty Diversity and Development/Office of Women’s Careers.

Bekah coordinates the following faculty development programs: Leadership Emerging in Academic Departments (LEAD), Promotion & Tenure Workshops (P&T), and New Faculty Research Forum (NFRF). She has experience in private practice, non-profit, and government sectors of healthcare across the Dallas-Fort Worth metroplex. Bekah earned her B.S. in Kinesiology with a focus in Exercise Science from Texas Woman’s University (TWU) in 2014 and graduated with a Master of Healthcare Administration and a Master of Business Administration in 2022. She is currently studying to become a Certified Project Management Professional (PMP). 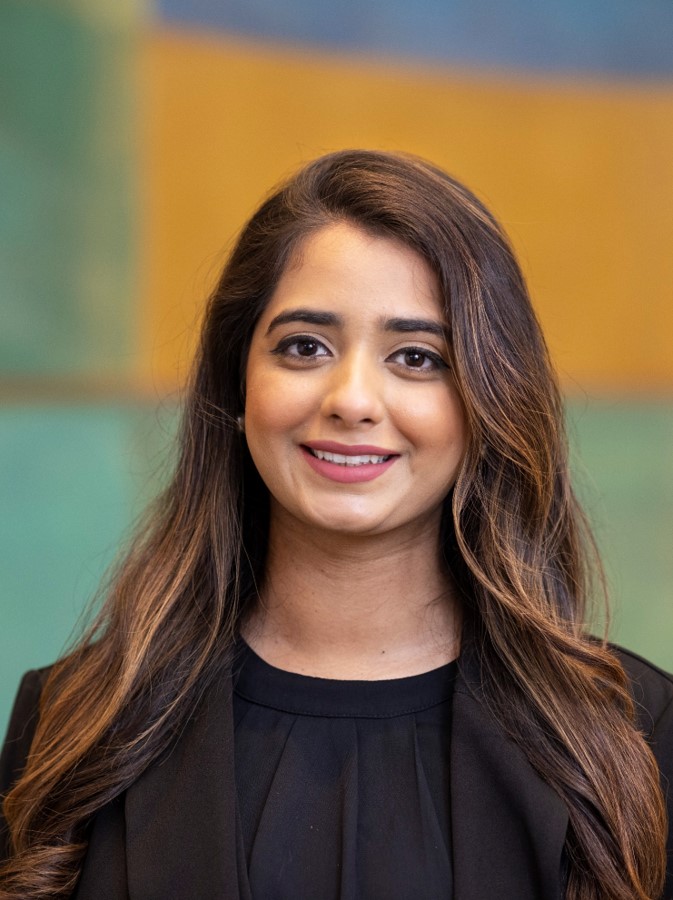 Maryyam is a Program Coordinator for the Office of Faculty Diversity and Development/Office of Women’s Careers.

Maryyam is a multilingual certified Community Health Worker in the state of Texas. In 2018, she earned her B.S in Biology from the University of Texas at Tyler. She is also a recent graduate and holds a master’s in healthcare administration from The University of Texas Health Science Center in Tyler. She has a background in serving the underrepresented communities all over rural East Texas and hopes to continue raising healthcare awareness and diversity. In her current role, she works closely with Dr. Capers on several diversity initiatives to reduce healthcare disparities and mitigate bias and racism in medicine.

The priorities and activities of the Office of Faculty Diversity & Development and the Office of Women’s Careers are guided by recommendations from a committee of senior administrators and faculty members from UT Southwestern Medical School and UT Southwestern Graduate School of Biomedical Sciences.