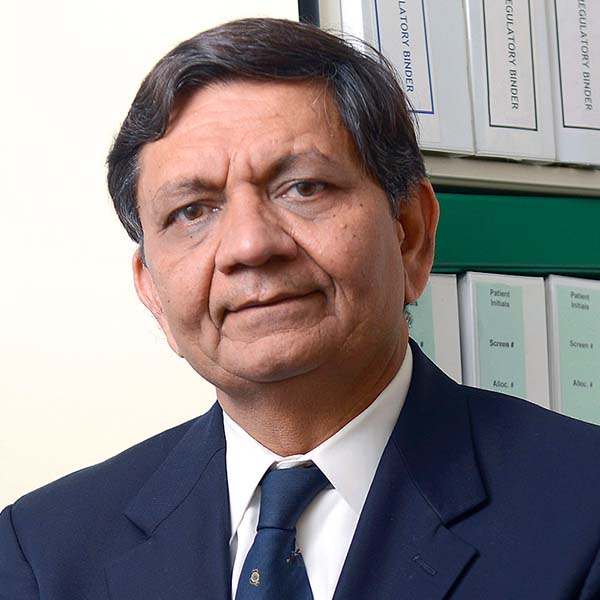 Madhukar Trivedi, M.D., Professor of Clinical Psychiatry, and Director of the Center for Depression Research and Clinical Care.

The outcome predictive models were developed in part using data from a large multi-center National Institute of Mental Health-funded study and published in the journal Biological Psychiatry. The findings provide strong evidence that the current trial-and-error approach used in clinical practice for the selection of the right antidepressant can be replaced with this new precision medicine approach.

“This is a significant advance. It’s noninvasive. It can be and should be used immediately,” said Madhukar Trivedi, M.D., Professor of Clinical Psychiatry, and Director of the Center for Depression Research and Clinical Care, one of the pillars of the Peter O’Donnell Jr. Brain Institute.

Dr. Trivedi said the new biomarkers could spare patients suffering severe depression two to three months of taking the wrong medication. Severe depression over that much time can lead to loss of employment, loss of marriage and even loss of life to suicide. The study tested the common antidepressant drug sertraline with a control group taking a placebo. Patients who did not respond to sertraline after eight weeks were switched to the antidepressant bupropion. Researchers measured changes in brain circuit reactions while study participants performed a reward task in the scanner. Non-invasive functional magnetic resonance imaging (fMRI) was conducted in over 300 participants to evaluate changes in brain function at rest as well as during the reward task. 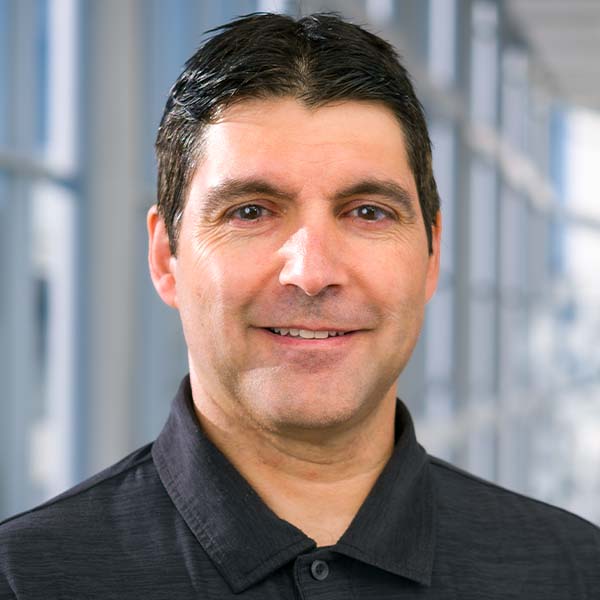 The study used that data and new innovations to construct new machine learning models that tell scientists and clinicians which specific brain regions and circuits are associated with prediction of treatment response to each medication.

“The signatures that we found are unique to each antidepressant’s response,” said Albert Montillo, Ph.D., Assistant Professor of the Lyda Hill Department of Bioinformatics, whose lab produced the 10,000 lines of code to efficiently tune new predictive models and sophisticated data cleaning methods to suppress fMRI head motion and achieve levels of accuracy unseen in other labs’ tests.

“Due to the human brain’s inherent complexity, neuroscientists typically find that brain activity can explain 15 percent of the variance in symptom relief. That would be a significant scientific finding. Twenty percent is huge,” Dr. Montillo said. “In this study, we’re able to explain 48 percent of the variance in the symptom relief from sertraline, 34 percent for bupropion and 28 percent for placebo.” 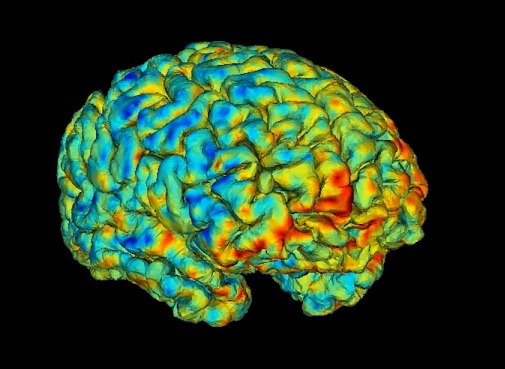 Dr. Trivedi said the results are highly credible because the underlying data the research utilized is broadly representative of the heterogeneity of clinical data, including data from Massachusetts General Hospital in Boston, Columbia University in New York and the University of Michigan, as well as the rigor of the analytic approach with the use of deep learning models.

The study is one of the first adaptations of deep machine learning to antidepressant outcome prediction, for which Dr. Montillo developed methods to amplify the original fMRI data tenfold. His work constructed models that reliably predict outcomes, particularly on patients that were not used for training the models.

“It is a clear improvement from the standard prediction approaches currently used,” Dr. Trivedi said. “We have also reached a point where our findings are stable and can provide a pathway for future work.”

Dr. Montillo added, “The analytical approach we have developed can be readily adapted to identify biomarker signatures and predict outcomes for other treatments of depression, both pharmacological and non-pharmacological.”

With a noninvasive approach and an abundance of evidence, Drs. Trivedi and Montillo said clinicians should switch to this approach now. They will seek additional funding to advance the research and see if it is compatible with blood biomarkers that Dr. Trivedi developed.

Drs. Trivedi and Montillo have no conflicts of interest related to this work. 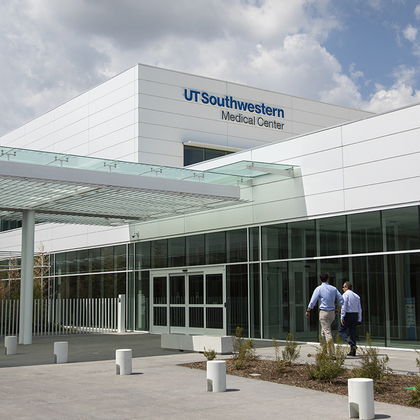 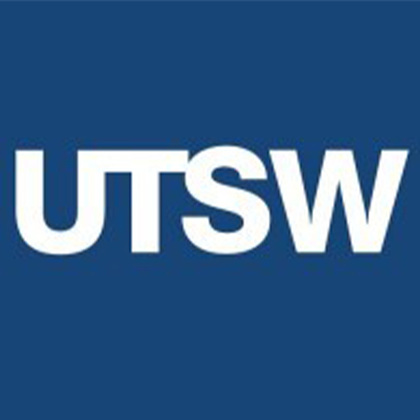