DALLAS – July 6, 2021 – Using artificial intelligence, UT Southwestern scientists have identified thousands of genetic mutations likely to affect the immune system in mice. The work is part of one Nobel laureate’s quest to find virtually all such variations in mammals. 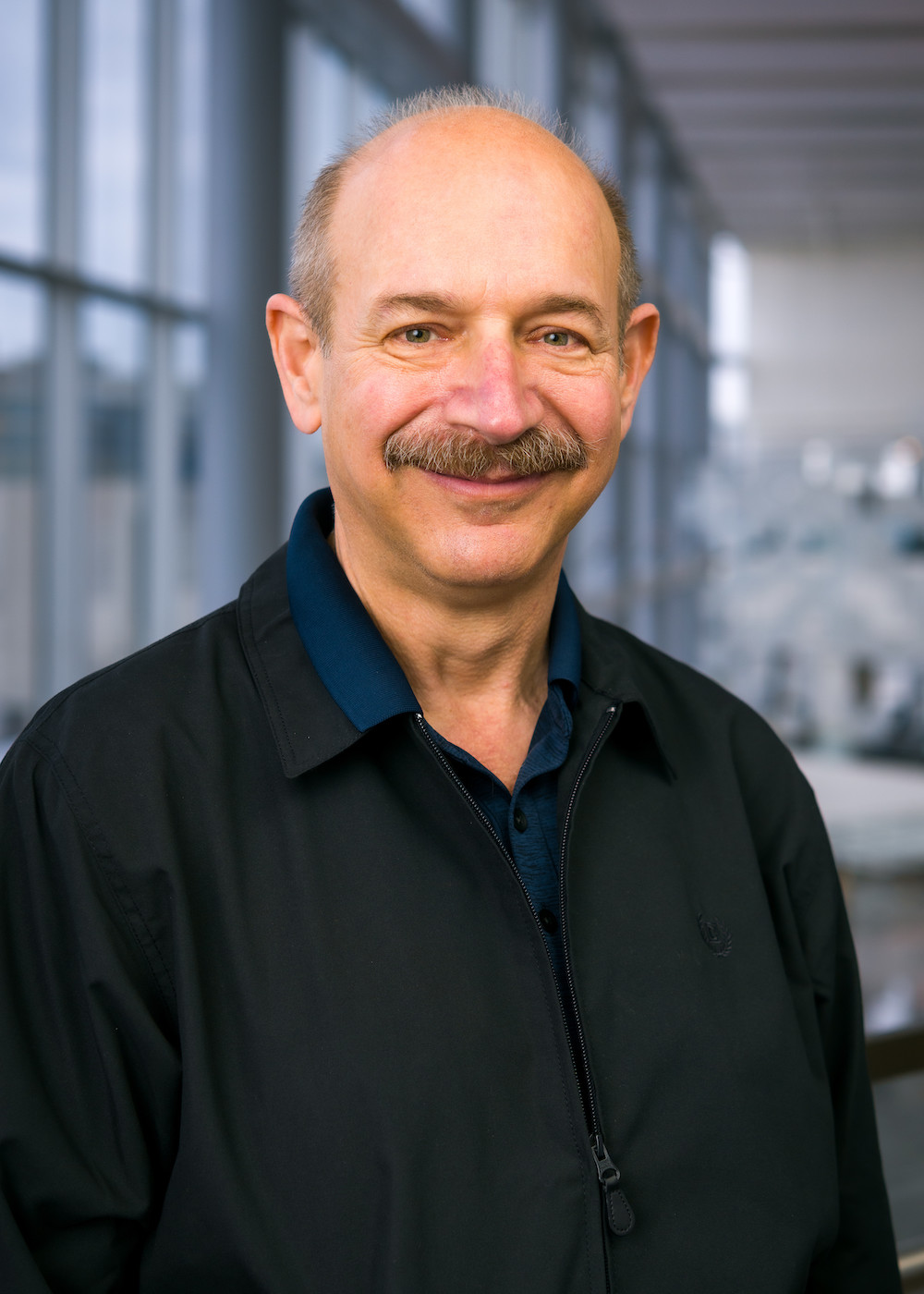 Bruce Beutler, M.D., director of the Center for the Genetics of Host Defense (CGHD)

“This study identifies 101 novel gene candidates with greater than 95% chance of being required for immunity,” says Bruce Beutler, M.D., director of the Center for the Genetics of Host Defense (CGHD) and corresponding author of the study published this week in the Proceedings of the National Academy of Sciences. “Many of these candidates we have already verified by re-creating the mutations or knocking out the genes.” Lead author Darui Xu, a computational biologist at CGHD, wrote the software.

“We’ve developed software called Candidate Explorer (CE) that uses a machine-learning algorithm to identify chemically induced mutations likely to cause traits related to immunity. The software determines the probability that any mutation we’ve induced will be verified as causative after further testing,” Beutler says. His discovery of an important family of receptors that allow mammals to quickly sense infection and trigger an inflammatory response led to the 2011 Nobel Prize in Physiology or Medicine.

“The purpose of CE is to help researchers predict whether a mutation associated with a phenotype (trait or function) is a truly causative mutation. CE has already helped us to identify hundreds of genes with novel functions in immunity. This will improve our understanding of the immune system so that we can find new ways to keep it robust, and also know the reason it sometimes falters,” says Beutler, Regental Professor, and professor of immunology and internal medicine at UT Southwestern.

“CE provides a score that tells us the likelihood that a particular mutation-phenotype association will be verified for cause and effect if we re-create the mutation or knock out the gene,” he says.

CE examines 67 features of the primary genetic mapping data to arrive at an estimate of the likelihood of causation. For some mutations, causation is very clear; for others, less so. Over time, the program “learns” from experiments in which researchers re-create the mutation in a fresh pedigree and verify or exclude the hypothesis of causation. All mutations are made available to the scientific community through a public repository, and the data supporting causation are viewable within the Candidate Explorer program on the CGHD website, Mutagenetix.

The team used CE to evaluate about 87,000 mutation/trait associations that passed the initial statistical threshold for candidacy. The traits examined were flow cytometry data collected on circulating immune cells of third-generation mutant mice. In this screen, Candidate Explorer ranked a total of 2,336 mutations in 1,279 genes as good or excellent candidates for causation of traits, the team reports.

Beutler adds that this work is part of a research program he set out on nearly a decade ago to identify every mutation that may affect the mouse immune system.

“We’ve now worked through about 60% of the genome and have identified thousands of genes – hundreds of them novel – that participate in immunity in the mouse,” he says. “The vast majority of these also contribute to human immunity.”

Beutler adds that the mouse and human genome are very similar in size and content of genes. “Almost all mouse genes have a human counterpart, and vice versa,” he says.

The current study focused on changes in cells known to be tied to immunity such as B cells, T cells, macrophages, and natural killer cells.

Beutler holds the Raymond and Ellen Willie Distinguished Chair in Cancer Research, in Honor of Laverne and Raymond Willie, Sr. 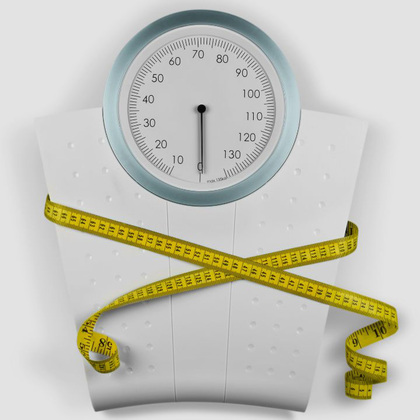 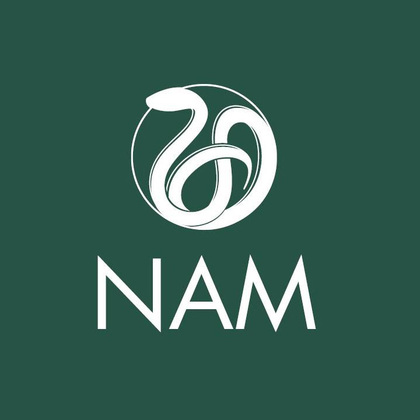 News from the Beutler Lab