The mouse study found a mutation in the Gatm gene and used CRISPR/Cas9 gene-editing technology to confirm this link. The Gatm gene is required for the rapid replenishment of the intestinal mucosal barrier that guards the intestinal wall against inflammation caused by bacteria in the digestive tract, researchers determined. “The Gatm gene is needed for the synthesis of creatine, a substance made in the liver that travels to the barrier cells and allows them to utilize energy in an efficient manner,” said Nobel Laureate Dr. Bruce Beutler, Director of UT Southwestern’s Center for the Genetics of Host Defense and senior author of the study, which was published this week in the Proceedings of the National Academy of Sciences.

IBD involves a chronic or recurring immune response and inflammation of the gastrointestinal tract. The two most common inflammatory bowel diseases are ulcerative colitis and Crohn’s disease, according to the Centers for Disease Control and Prevention. Although ulcerative colitis is limited to the large intestine, Crohn’s disease can affect any part of the digestive tract.

Under normal conditions, the body maintains a balance between the intestinal tract’s ability to respond to disease-causing bacteria and tolerance of normal commensal “good” bacteria that aid digestion. To understand the mucosal barrier, researchers said, the intestines can be compared to a battlefield during a lull in fighting. Normally, mucus lines the intestines and forms a barrier that is similar to a demilitarized zone. That mucus barrier protects the intestinal walls from both the disease-causing and beneficial bacteria. However, if the bacteria somehow get through that mucus layer and reach the intestinal walls, inflammation is the result, explained lead author Dr. Emre Turer, Assistant Professor of Internal Medicine and in the Center for the Genetics of Host Defense.

In their experiments, mice with two copies of the recessive Gatm mutation showed symptoms similar to people with IBD: diarrhea, weight loss, and the death of cells lining the intestine. Those symptoms improved when the mice received creatine in their drinking water, the researchers said. The study indicates that creatine is necessary for providing the energy needed for the rapid replenishment of the mucosal barrier.

“Mutations in this gene and others needed for mobilization of energy in cells may account for some cases of IBD in humans,” said Dr. Beutler, also Professor of Immunology.

The study identified several other potential colitis genes, he added, and this particular one’s effect on the barrier cells’ energy requirements suggests a new category of mutations with the potential to cause IBD. Each gene was found by random germline mutagenesis, meaning mutations were created in order to study resulting traits.

“IBD is a chronic, relapsing, remitting disease in which evidence of healing in the lining of the digestive tract is critical for long-term remission. Current therapy tends to focus on reducing the inflammatory response,” Dr. Beutler said. “However, proper healing of the mucosal layer and cells that line the digestive tract is essential to long-term remission. This study indicates that healing requires effective energy metabolism.”

Further, he added, “knowing these genes may help us to understand how IBD occurs in humans, and how to treat it.”

Earlier in his career, Dr. Beutler discovered an important family of receptors that allow mammals to sense infections when they occur, triggering a powerful inflammatory response. For that work he received the 2011 Nobel Prize in Physiology or Medicine. He now runs one of the world’s largest mouse mutagenesis and forward genetics programs.

His other honors include the Shaw Prize in 2011. In addition to being a Regental Professor, Dr. Beutler holds the Raymond and Ellen Willie Distinguished Chair in Cancer Research, in Honor of Laverne and Raymond Willie, Sr.

The research was supported by the National Institutes of Health and the Crohn’s & Colitis Foundation of America. 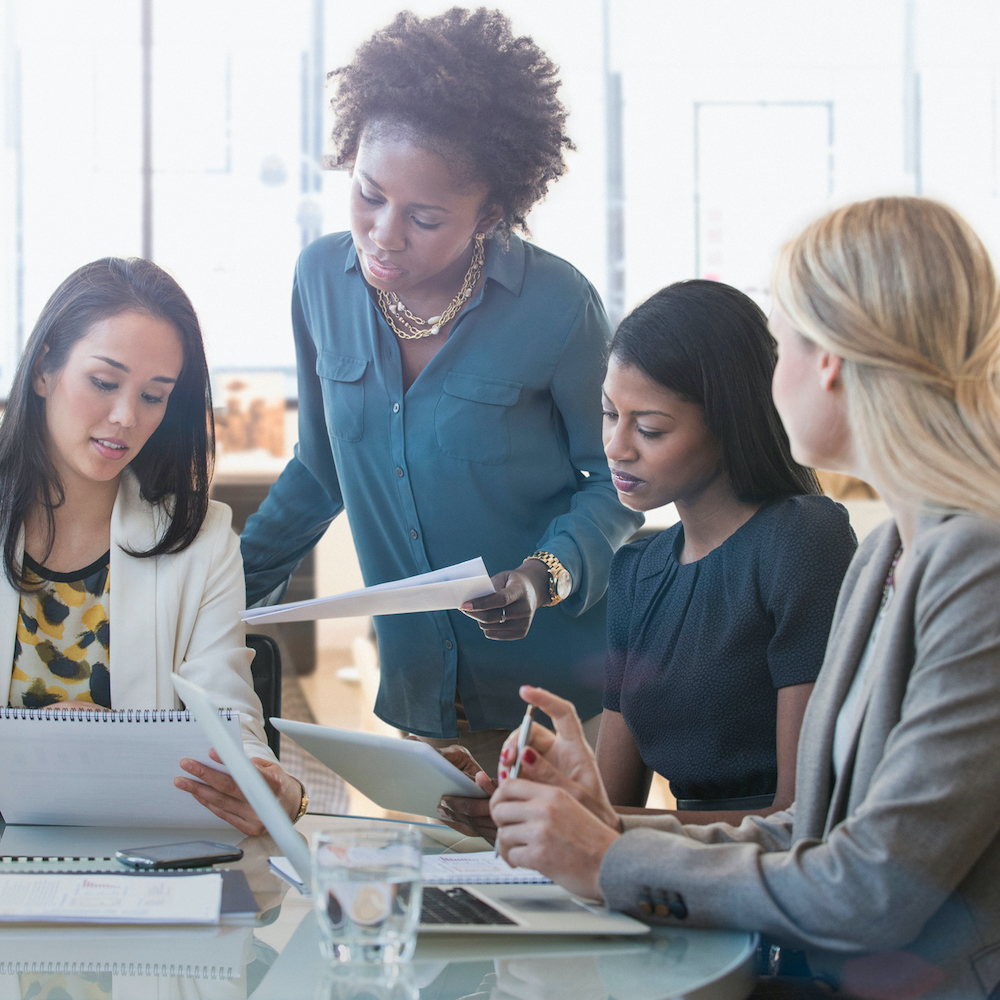 UT Southwestern selected among Best Employers for Women by Forbes

Forbes and Statista have selected UT Southwestern among the top 40 Best Employers for Women 2021. 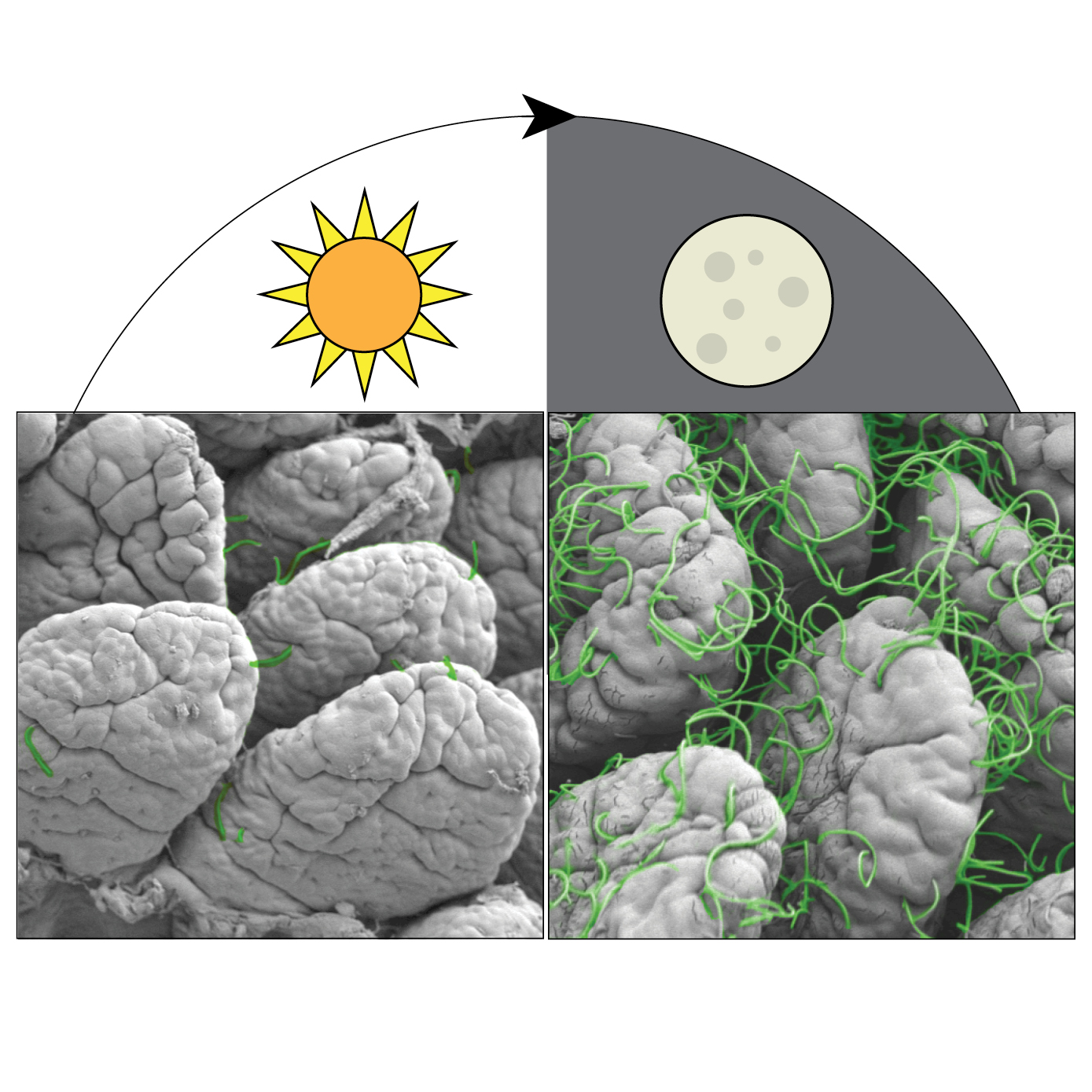 The body’s ability to prevent food poisoning by producing a natural antimicrobial compound increases during the day, when exposure to noxious bacteria is most likely, a new study by UT Southwestern scientists suggests. 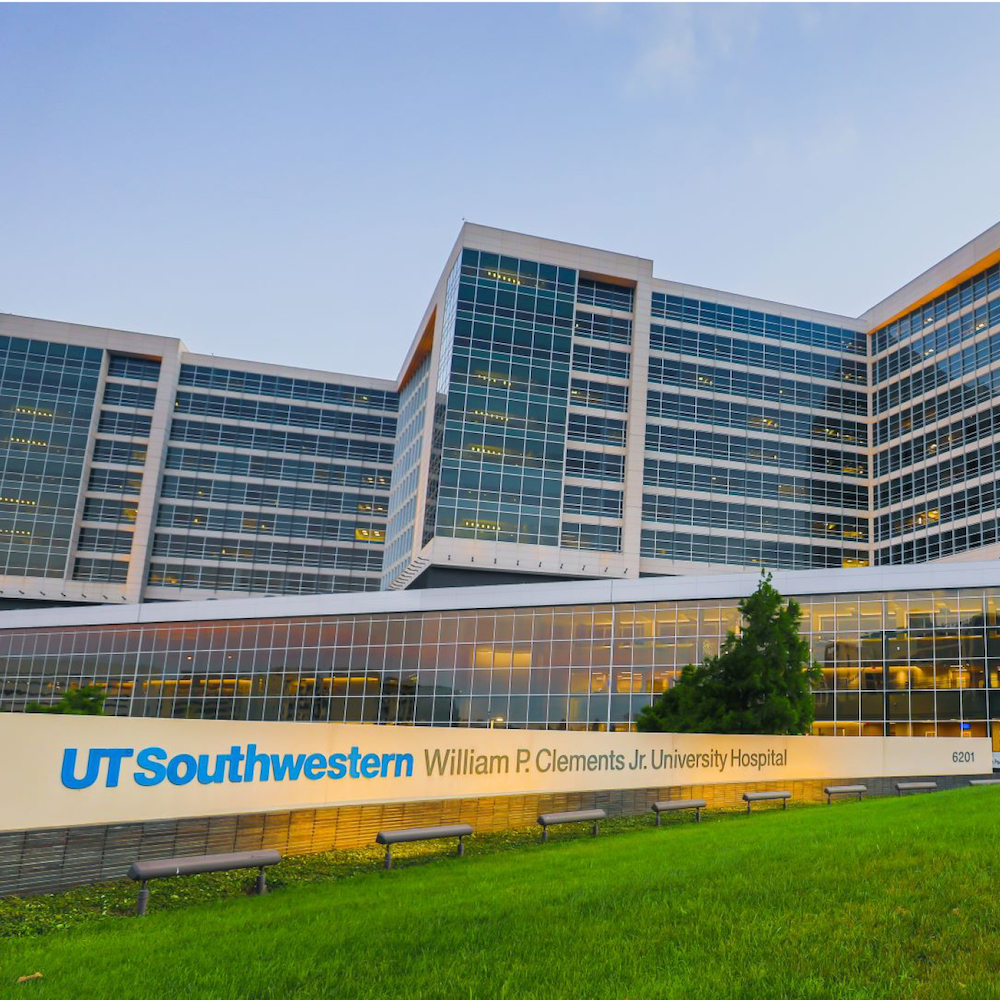 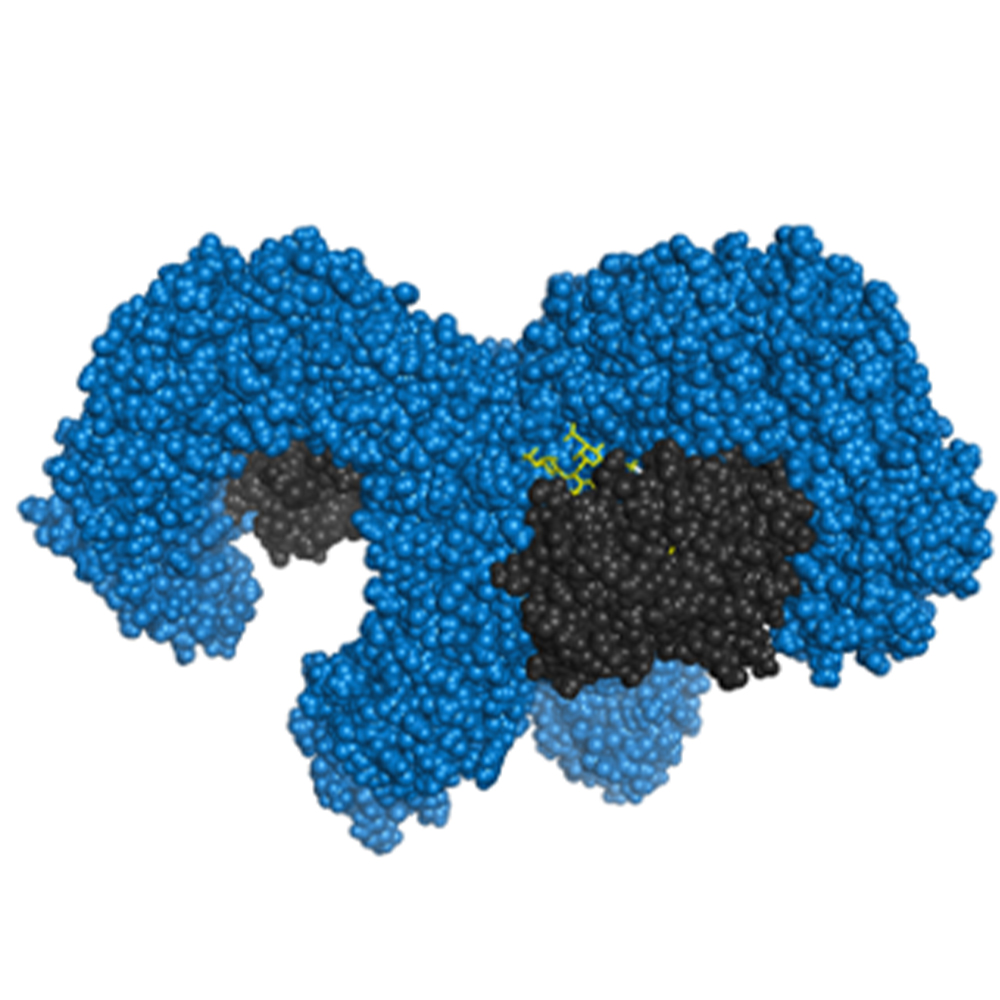 UT Southwestern researchers report the first structural confirmation that endogenous – or self-made – molecules can set off innate immunity in mammals via a pair of immune cell proteins called the TLR4-MD-2 receptor complex.