DALLAS – Dec. 18, 2019 – Researchers at Children’s Medical Center Research Institute at UT Southwestern (CRI) have uncovered why certain melanoma cells are more likely to spread through the body. The discovery opens up a potential new avenue of treatment and could be used to help reduce the proportion of patients who progress from stage 3 melanoma to more-deadly stage 4 cancer.

“In prior studies we found there are intrinsic differences among melanomas in their ability to metastasize or spread. Some are efficient metastasizers that readily form distant tumors whether you take them out surgically or not, while others are inefficient metastasizers that spread more slowly and that can be cured through surgery,” said Dr. Sean Morrison, Director of CRI and a Howard Hughes Medical Institute (HHMI) Investigator. “Since metastasis is a major determinant of clinical outcomes, we have focused for several years on understanding why some melanoma cells are better at it than others.”

Scientists have long known that most cancer cells die when they attempt to metastasize from a primary tumor to other parts of the body. Those that are able to survive during metastasis must undergo poorly understood metabolic changes.

A previous study conducted by the Morrison lab found one factor that limits the ability of melanoma cells to spread to other parts of the body is the high level of oxidative stress cancer cells experience during metastasis when they enter the bloodstream. Recently, another study at CRI in Dr. Ralph DeBerardinis’ lab found that more aggressive lung cancer cells consume higher levels of lactate. Based on these findings, scientists in the two labs hypothesized that some melanoma cells might be better at metastasizing if they were better at consuming lactate.

To test this hypothesis, researchers used techniques developed by the Morrison laboratory for studying the metastasis of human melanoma cells in specialized mice and techniques developed by the DeBerardinis lab to label and track the use of nutrients in tumors. The researchers discovered that efficient metastasizers take up more lactate because they have higher levels of a lactate transporter on their cell surface, called monocarboxylate transporter 1 (MCT1), as compared with inefficient metastasizers. 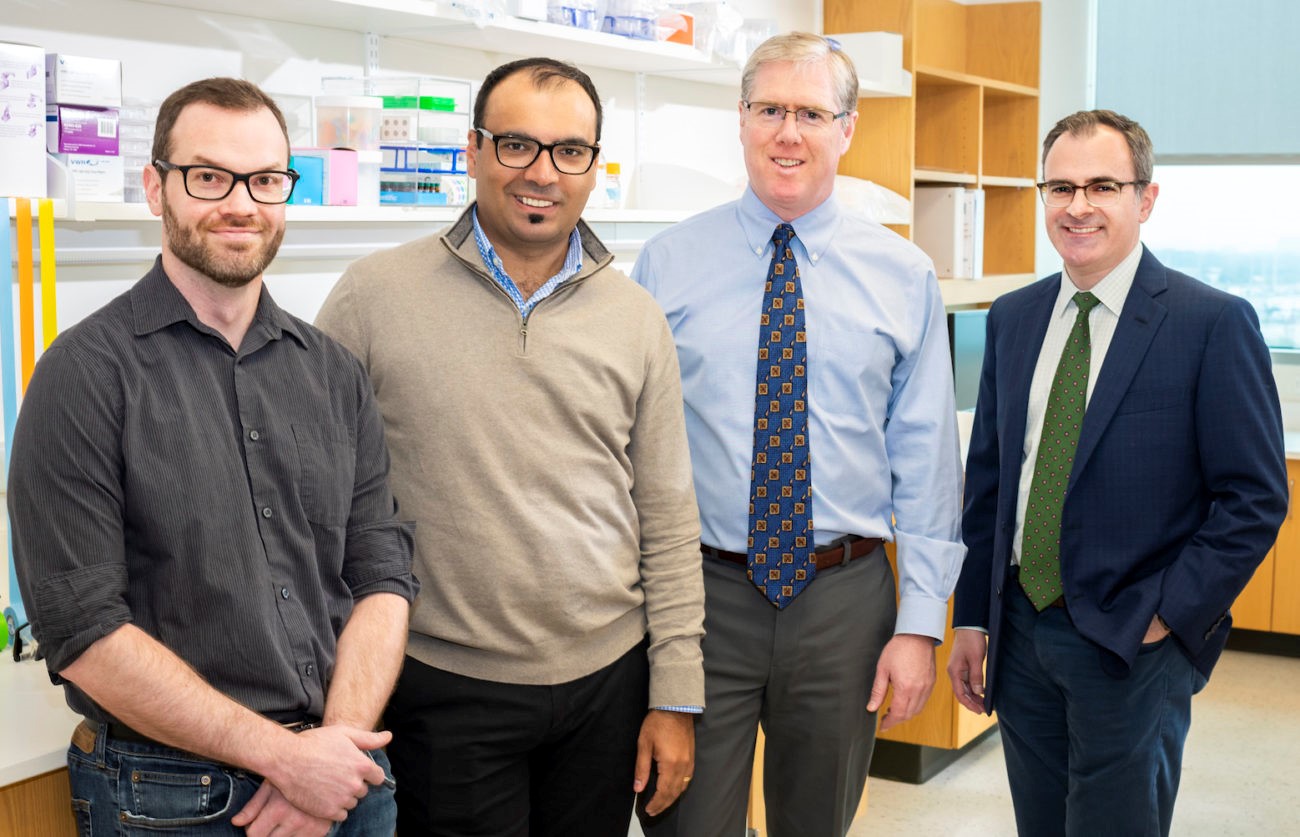 “Efficient metastasizers are able to take up more lactate, which allows them to increase their production of antioxidants that help them to survive in the blood,” said Dr. Alpaslan Tasdogan, lead author of the study and a postdoctoral researcher in the Morrison lab. “The findings in our paper, along with those made previously by the DeBerardinis lab, strongly suggest that increased lactate uptake by cancer cells promotes disease progression. This correlates with clinical data showing that patients with higher levels of MCT1 in their cancers have worse outcomes.”

In the study, published in Nature, melanomas growing in mice that were treated with an MCT1 inhibitor led to fewer melanoma cells in the blood and fewer metastatic tumors. These data raise the possibility that MCT1 inhibitors, if given to patients before their cancer spreads, could reduce the proportion of patients who develop distant metastases, which are associated with systemic disease and much less likely to be curable.

“This paper makes a compelling case for analyzing metabolism in tumors,” said Dr. DeBerardinis, Professor at CRI and an HHMI Investigator. “It’s a great example of how assessing tumor metabolism can identify differences that correlate with cancer aggressiveness. Then you can identify an activity related to metastasis, inhibit it with a drug, and reduce metastasis in the mouse. That’s remarkable.”

Dr. Morrison is a Professor of Pediatrics at UT Southwestern, a Cancer Prevention and Research Institute of Texas (CPRIT) Scholar in Cancer Research, and a member of the National Academy of Medicine. He also holds the Kathryne and Gene Bishop Distinguished Chair in Pediatric Research at Children’s Research Institute at UT Southwestern and Mary McDermott Cook Chair in Pediatric Genetics.

Dr. DeBerardinis is a Professor of Pediatrics at UT Southwestern, where he is Chief of the Division of Pediatric Genetics and Metabolism and holds the Joel B. Steinberg, M.D. Chair in Pediatrics and is a Sowell Family Scholar in Medical Research. He is also affiliated with the Eugene McDermott Center for Human Growth and Development and the Harold C. Simmons Comprehensive Cancer Center at UT Southwestern. At CRI, Dr. DeBerardinis is the Director of the Genetic and Metabolic Disease Program and is a Robert L. Moody, Sr. Faculty Scholar.

The National Institutes of Health, HHMI, CPRIT, the Robert A. Welch Foundation, and donors to the Children’s Medical Center Foundation supported this work. 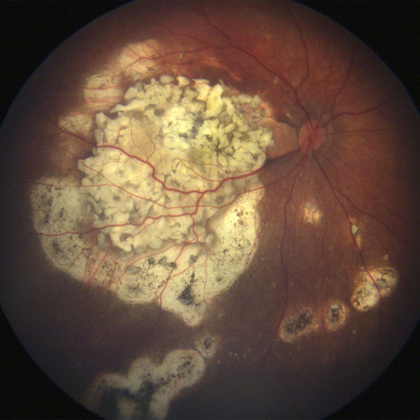