Study reveals how a set of molecules interact with each other in immune cells to prevent chronic inflammation in the gut. 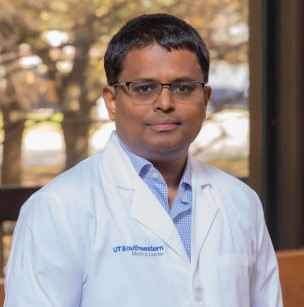 DALLAS – Sept. 13, 2022 – A set of interacting molecules in immune cells of the gut is responsible for preventing the inflammation seen in inflammatory bowel diseases (IBD), UT Southwestern researchers report in a new study. The findings, published in Cell Reports, suggest a new drug target for treating IBD and related conditions.

“We discovered a fundamental mechanism that inhibits inflammation in the gut,” said Venuprasad Poojary, Ph.D., Associate Professor of Internal Medicine and Immunology at UT Southwestern and a member of the Harold C. Simmons Comprehensive Cancer Center. “Understanding these kinds of basic details about the immune system is essential for developing new strategies to treat inflammatory diseases.”

Inflammatory bowel diseases, which include Crohn’s disease and ulcerative colitis, are characterized by chronic and severe inflammation of the gastrointestinal tract. Treatments for the diseases exist, but often suppress the immune system throughout the body, leading to side effects and an increased risk of infection. Drugs that more specifically target the gut are a longstanding goal. 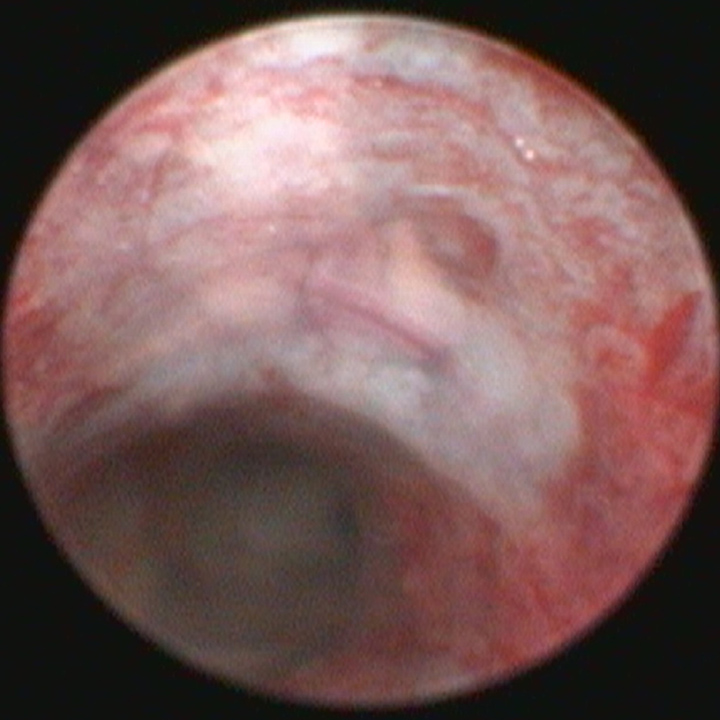 Researchers already knew that heightened levels of the immune molecule IL-17 are associated with the worst symptoms of IBD. But while drugs targeting IL-17 have been developed for psoriasis, they have been ineffective at treating IBD; they also pose the problem of impacting immune cells throughout the body.

In the new study, Dr. Poojary and his colleagues probed what other molecules interact in the inflammatory cells that produce IL-17 in the the gut. Their experiments turned up a protein called Pak2. When the researchers blocked Pak2 in mice, the animals lost weight, had more colon inflammation, and showed other symptoms of IBD, including diarrhea and blood in their stools. In the presence of Pak2, however, the IBD-like inflammation eased.

Further experiments revealed that Pak2 binds to RORgt, a protein that activates the IL-17 gene. But while RORgt acts like an accelerator for inflammation by boosting levels of IL-17, Pak2 acts like the brakes. Dr. Poojary’s team showed that Pak2 acts to degrade RORgt and prevent it from activating the IL-17 gene. 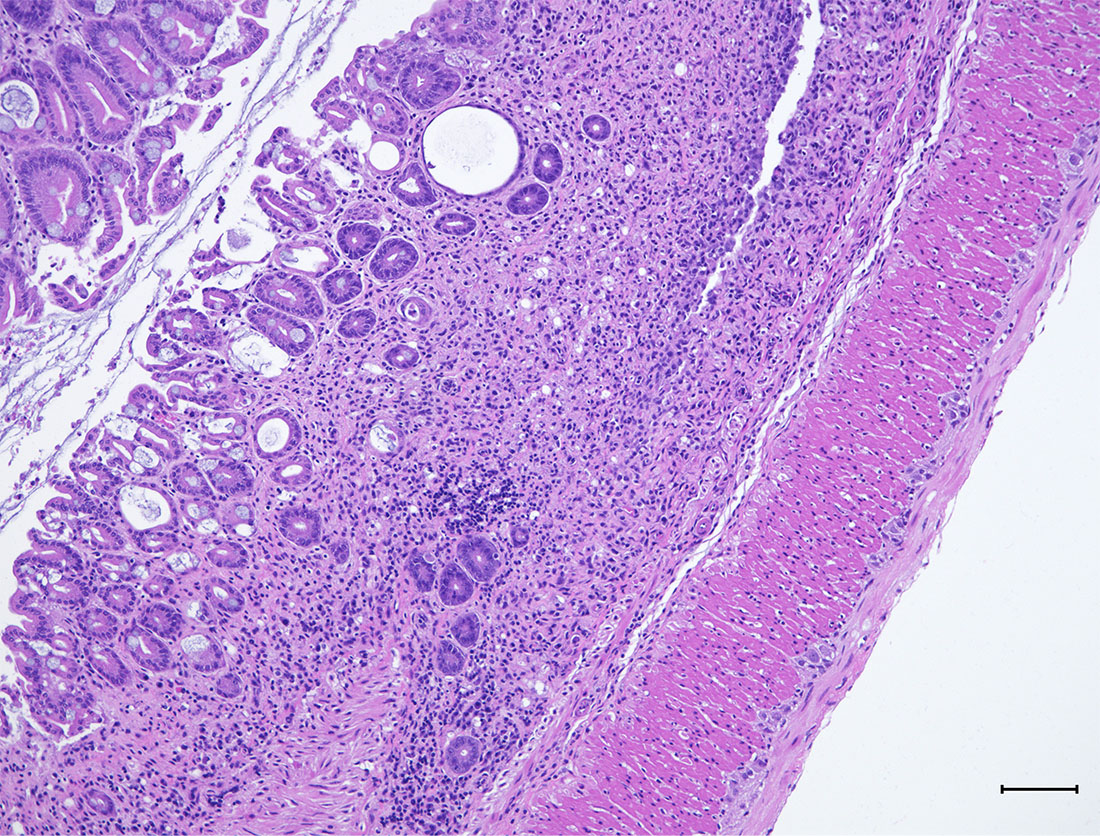 His lab is now planning follow-up studies to develop drugs that could encourage the Pak2 brakes on inflammation. The research could have implications beyond IBD, he added.

“Although we studied this in the context of bowel diseases, we think this pathway is probably also applicable to other inflammatory diseases including multiple sclerosis and rheumatoid arthritis,” he said.

Other researchers who contributed to this study include Mahesh Kathania, Ritesh Kumar, Elviche Taskem Lenou of UTSW; and Venkatesha Basrur, Arianne L. Theiss, and Jonathan Chernoff.