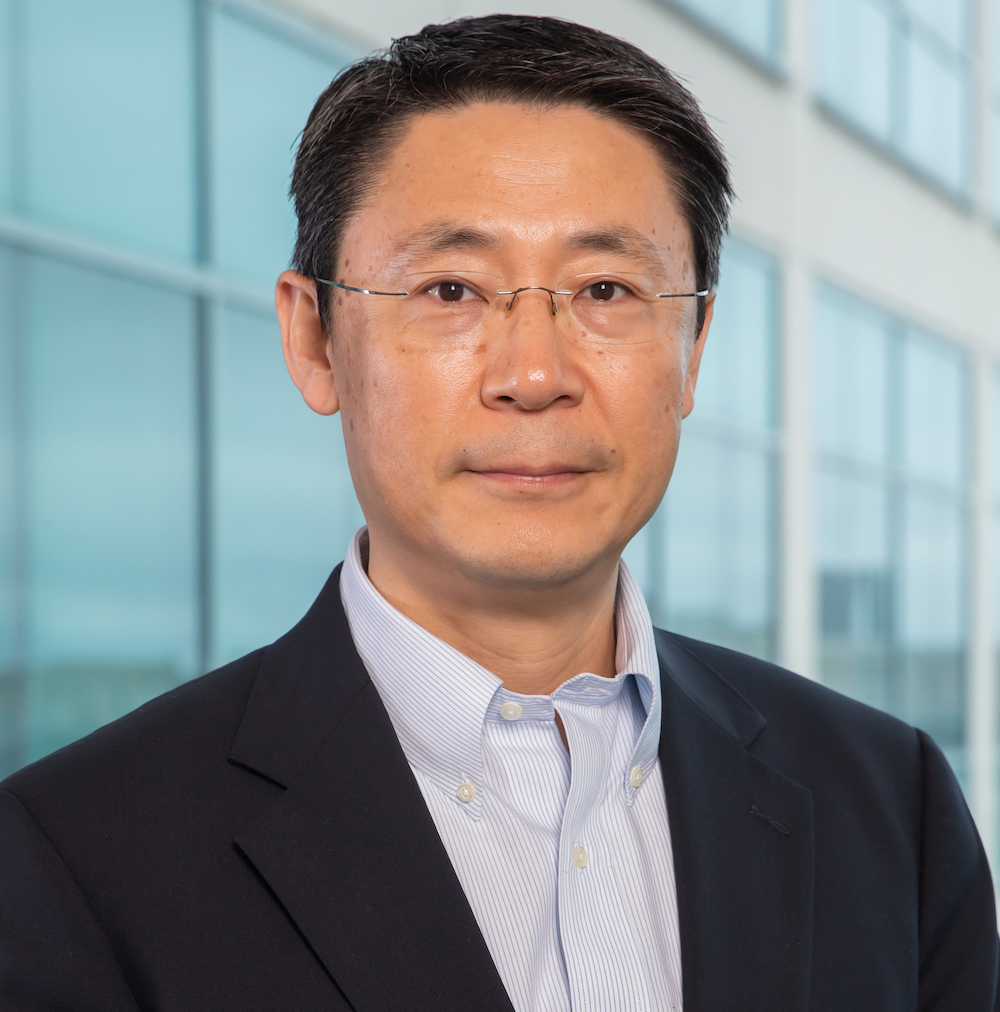 “The lactate that we usually think of as a waste product appears to have a previously unrecognized role in fighting cancer,” said Jinming Gao, Ph.D., Professor of Cell Biology, Otolaryngology – Head and Neck Surgery, and Pharmacology, and member of the Harold C. Simmons Comprehensive Cancer Center. Dr. Gao co-led the study with fellow Simmons Cancer Center members Baran Sumer, M.D., Professor of Otolaryngology – Head and Neck Surgery, and Bo Li, Ph.D., Assistant Professor of Immunology and in the Lyda Hill Department of Bioinformatics. 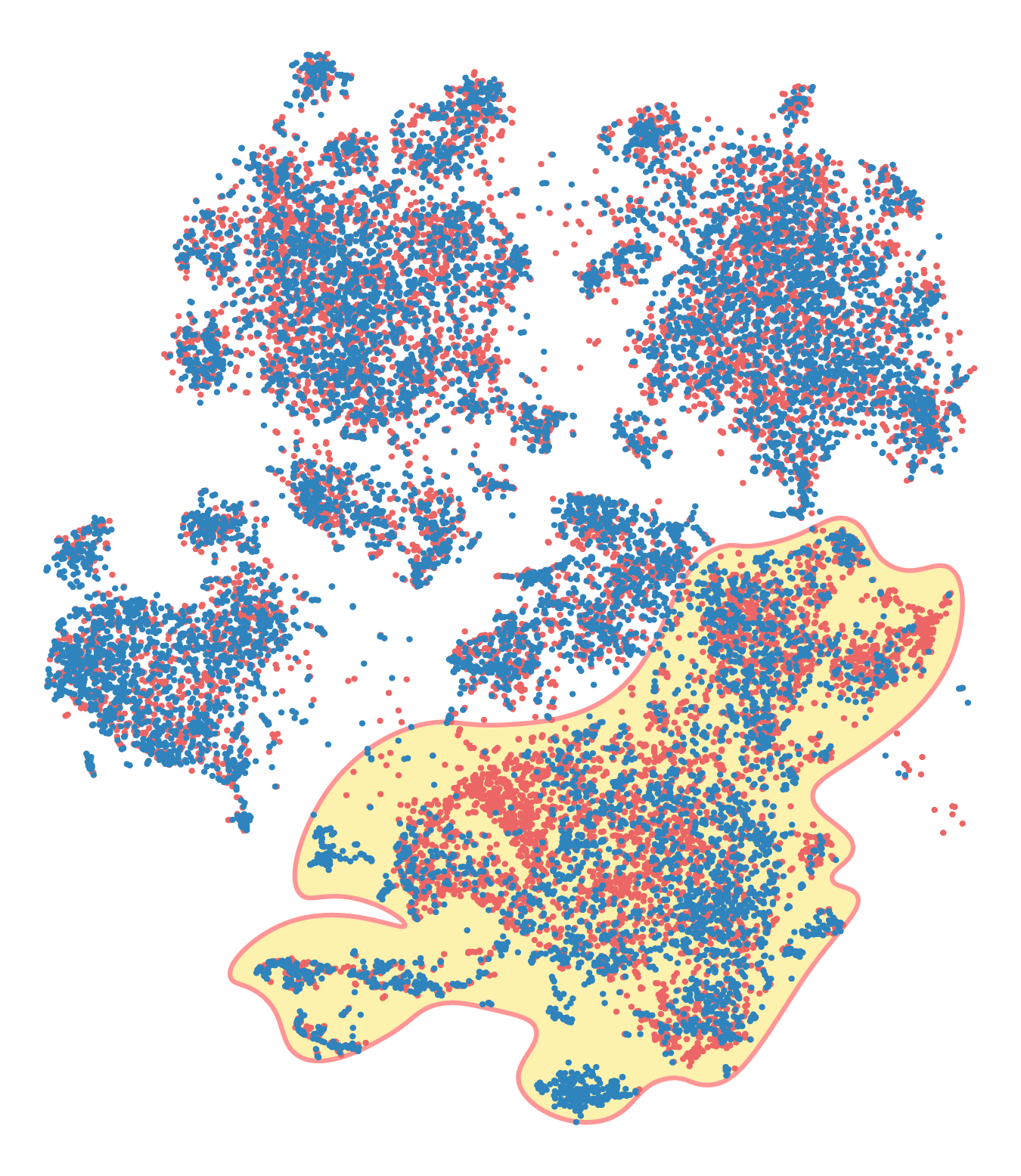 Lactate is commonly used in Ringer’s solution, administered intravenously to replace fluids after blood loss due to trauma, surgery, or severe burns or to treat a condition called metabolic acidosis. While lactic acid (lactate with an additional proton) has been associated with cancer growth and immune suppression, the effects of lactate on cancer and immunity have been unclear.

To investigate this question, Dr. Gao and his colleagues gave lactate injections to mice with colon cancer or melanoma; other tumor-bearing mice received glucose injections. While glucose had little effect, tumor growth was significantly reduced in mice treated with lactate. When the researchers tried the same experiment in mice genetically engineered to lack T cells, this anti-tumor benefit was blocked, suggesting that lactate appeared to be exerting its effects through this immune cell population.

Administering lactate alone didn’t completely eliminate the tumors. But when the researchers added a commonly used immune checkpoint inhibitor – a type of cancer immunotherapy that releases the brakes that prevent T cells from fighting malignancies – about half the mice became completely tumor-free. Lactate also significantly improved the effects of a cancer-fighting vaccine and improved the anti-cancer response of cultured T cells that were injected into tumor-bearing mice.

Dr. Gao said the data suggest that lactate could be used to supplement existing immunotherapies, such as immune checkpoint inhibitors, cancer vaccines, and CAR-T cell therapy – a cancer treatment in which T cells engineered to fight specific tumor types are expanded in the laboratory and then injected into patients. It also suggests that exercise, which naturally raises lactate levels, may be protective against cancer or may augment the immune system to fight cancer as well. Dr. Gao and his colleagues plan to investigate these topics in future studies.

This research was funded by the National Institutes of Health (R01CA216839 and U01CA218422) and the Mendelson-Young Endowment in Cancer Therapeutics.