DALLAS – Jan. 12, 2022 – Metabolic differences could explain why some metastatic breast cancer cells rapidly generate tumors after migrating from primary tumors to the brain, while others linger for months or years before forming these secondary tumors, UT Southwestern scientists report in a new study. The findings, published in Cell Metabolism, highlight metabolic vulnerabilities in malignant cells that could eventually lead to new cancer therapies.

“Brain metastasis is a major problem for breast cancer patients, and most of the treatments that we have are not that effective. We have identified unique features of metastatic breast cancer cells that could serve as new targets,” said Srinivas Malladi, Ph.D., Assistant Professor of Pathology and member of the Harold C. Simmons Comprehensive Cancer Center,  who co-led the study with Pravat Kumar Parida, Ph.D., a postdoctoral fellow in the Malladi lab. 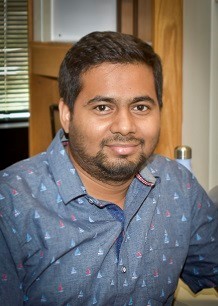 Additionally, the researchers discovered higher amounts of a protein known as xCT, which mediates oxidative stress, in the M-BM and Lat cells compared to S-BM. Stemming the activity of this protein using genetic techniques and chemical inhibitors significantly reduced the metastatic activity of M-BM and Lat cells and made them more vulnerable to drugs that target HER2+ cells.

Dr. Malladi noted that the differences identified in the study suggest potential targets to attack brain metastasis in breast cancers and potentially other types of malignancies. Because an xCT inhibitor is already being tested in clinical trials for multiple myeloma, he added, its use could represent a particularly promising strategy for attacking metabolic vulnerabilities of brain metastases. 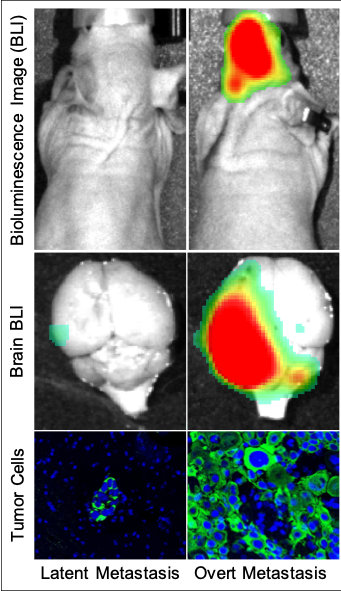 Bioluminescent images of mice with latent and overt brain metastasis 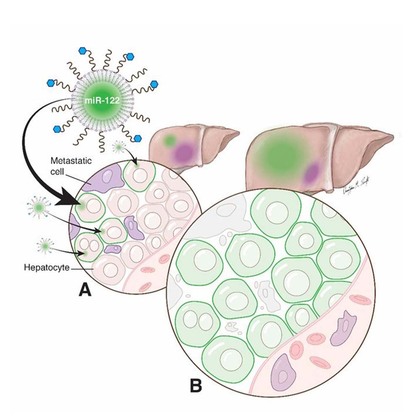 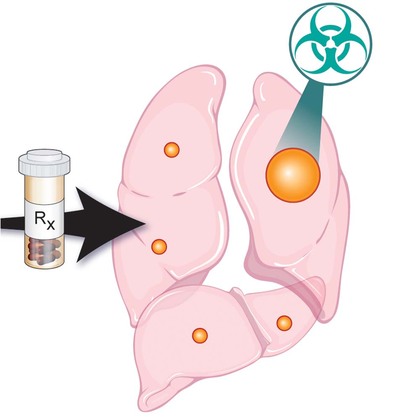 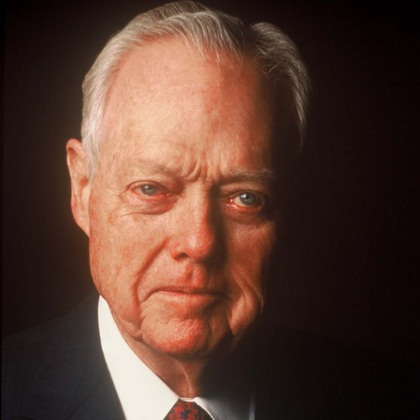