DALLAS – Dec. 14, 2022 – UT Southwestern Medical Center is expanding an evidence-based mental health promotion and crisis prevention program for adolescents to schools across Texas after receiving $11.5 million in funding from the state. 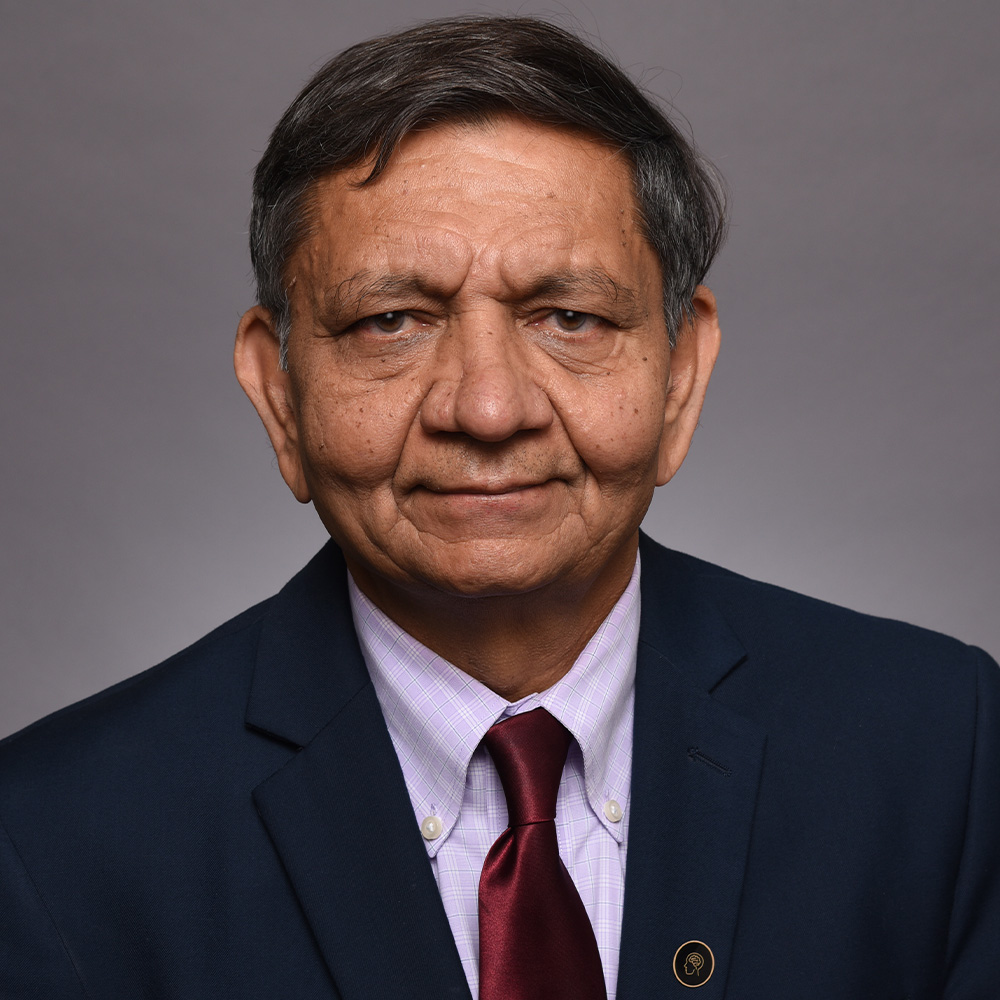 The Youth Aware of Mental Health (YAM) program helps teens recognize and better understand feelings and signs of depression and anxiety by sending trained facilitators into schools to lead sessions including discussion and role-playing activities. The program has been deployed in more than 30 schools in North Texas, touching more than 20,000 students since its launch in 2016. It is now being rolled out throughout Texas in partnership with other health-related institutions as part of the Texas Child Mental Health Care Consortium (TCMHCC).

Madhukar Trivedi, M.D., Professor of Psychiatry, Director of the Center for Depression Research and Clinical Care, and Principal Investigator for YAM at UT Southwestern, said research has shown that YAM results in significantly lower depression and anxiety scores among students, decreasing their risk of suicide.

“As a society, we tend to only focus on depression when there is a crisis. That’s like only focusing on cancer when it becomes stage 4 when the outcomes aren’t great,” said Dr. Trivedi, an Investigator in the Peter O’Donnell Jr. Brain Institute at UTSW. “Thanks to support from philanthropists and UT Southwestern, we have been able to reach tens of thousands of students so far in North Texas to help prevent suicide. With this new funding from the state, we will be able to reach even more across the state.”

Dr. Trivedi explained that before puberty, the rate of depression – a well-known risk factor for suicide – is about the same for boys and girls. However, during puberty and shortly afterward, the depression rates rise for both genders and eventually double for girls compared to boys, making this stage a particularly vulnerable time for suicidal ideation and attempts.

To help lower suicide risk, Dr. Trivedi and his colleagues were drawn to YAM, a European program that was shown to reduce suicide attempts and severe suicidal ideation by about 50% in a randomized control trial of 11,000 high school students published in 2015. A different study led by Dr. Trivedi’s team showed a significant reduction in depression and anxiety among students who participated in a three-week YAM session in North Texas schools from 2017 to 2019.

Support for the expansion was provided by the Texas Legislature through the TCMHCC, created in 2019 and recently funded with federal American Rescue Plan Act funds directed to the state to address fallout from the COVID-19 pandemic, including mental health issues. Thus far, more than 100 facilitators have been trained for the YAM expansion from health-related institutions including UT Dell Medical Center in Austin, Texas A&M, Texas Tech, UT Medical Branch at Galveston, and UT Health Science Centers in Houston, San Antonio, and Tyler. Once trained, the facilitators bring the program to schools in their communities.

By providing mental health education to all students in a high school or middle school class, rather than just responding to those considered at risk or already in crisis, students are taught how to recognize depression and anxiety symptoms in themselves and their peers, Dr. Trivedi explained, lowering suicide risk before students are in danger.

“Mental health and wellness are essential to student success,” Dr. Trivedi said. “Increased rates of anxiety and depression, and learning loss as a result of the pandemic, underscore that this is a pivotal time for our children. If we ignore this, we ignore it at our own peril.” 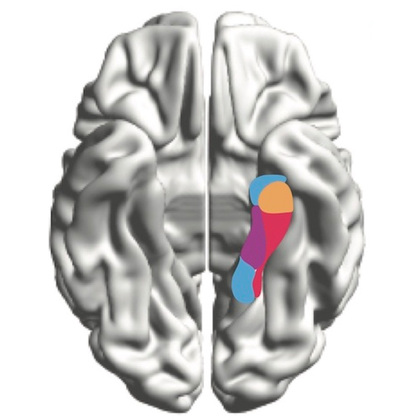