DALLAS – May 21, 2021 – One member of a large protein family that is known to stop the spread of bacterial infections by prompting infected human cells to self-destruct appears to kill the infectious bacteria instead, a new study led by UT Southwestern scientists shows. However, some bacteria have their own mechanism to thwart this attack, nullifying the deadly protein by tagging it for destruction. 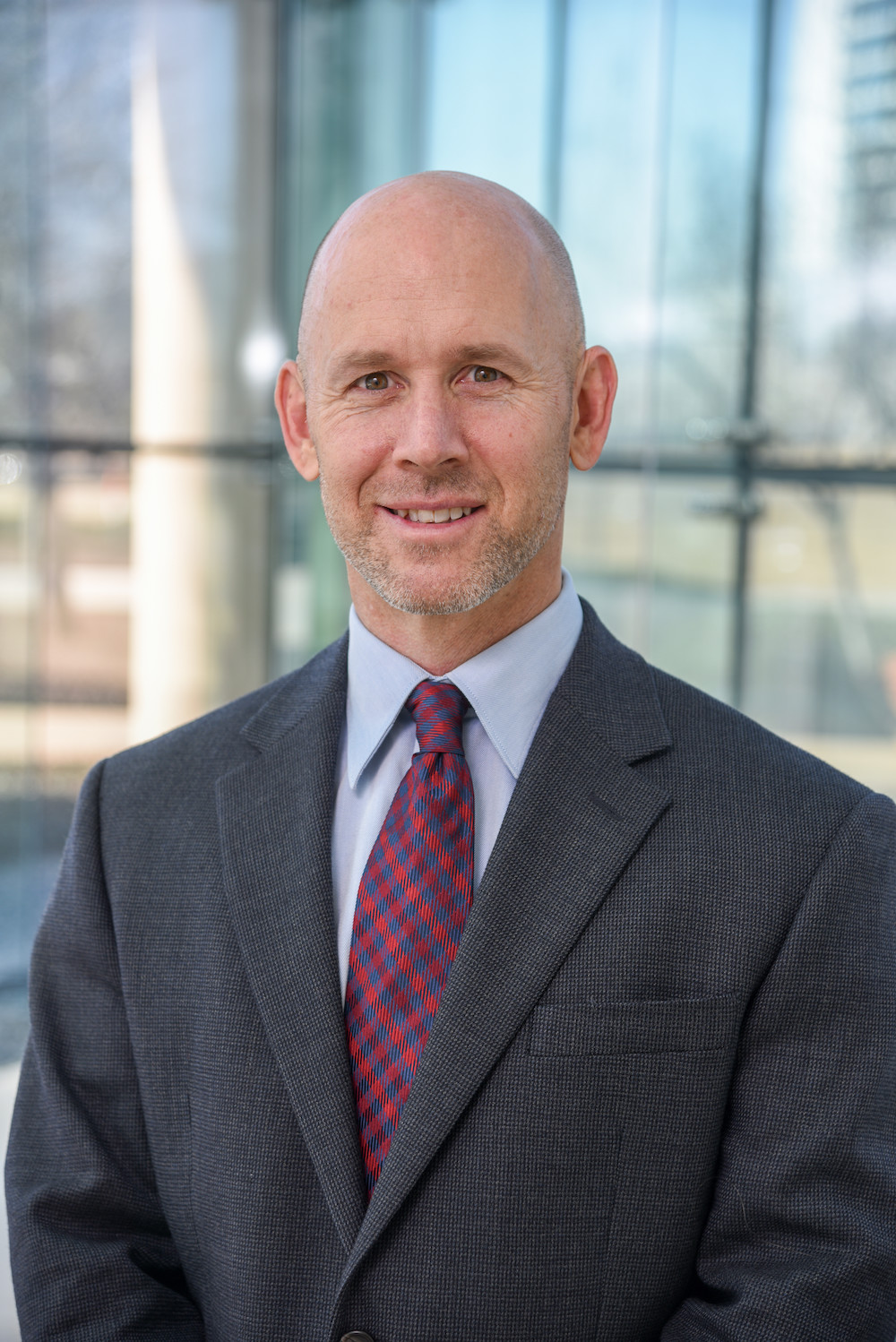 The findings, published online today in Cell, could lead to new antibiotics to fight bacterial infections. And insight into this cellular conflict could shed light on a number of other conditions in which this protein is involved, including asthma, Type 1 diabetes, primary biliary cirrhosis, and Crohn’s disease.

“This is a wonderful example of an arms race between infectious bacteria and human cells,” says study leader Neal M. Alto, Ph.D., professor of microbiology at UTSW and a member of the Harold C. Simmons Comprehensive Cancer Center.

Previous research has shown that the protein, called gasdermin B (GSDMB), was different from other members of the mammalian gasdermin family. Related gasdermin proteins form pores in the membranes of infected cells, killing them while allowing inflammatory molecules to leak out and incite an immune response. However, GSDMB – found in humans but not in some other mammalian species, including rodents – doesn’t form pores in the membranes of cultured mammalian cells, leaving its target a mystery. 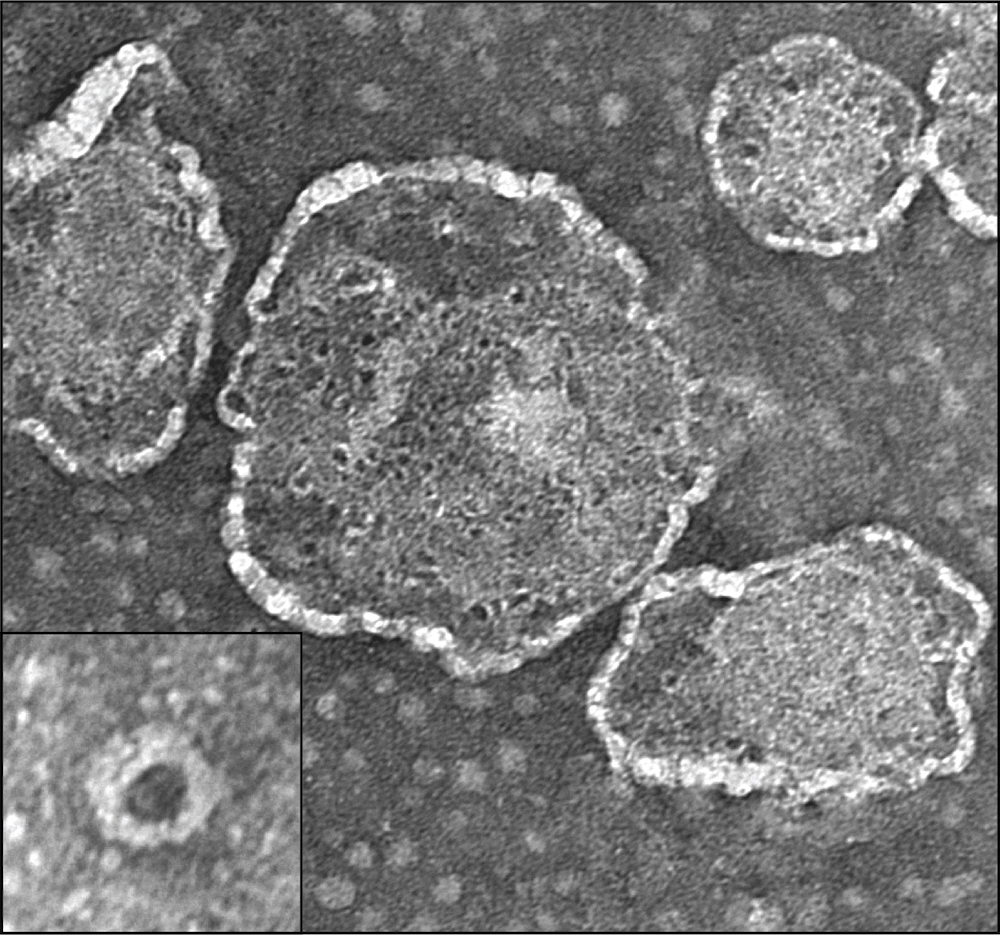 Alto notes that inhibiting the ability of shigella IpaH7.8 to counteract GSDMB could lead to new types of antibiotics. And because genetic variants of GSDMB have been linked to a variety of inflammatory diseases and cancer, better understanding this protein could lead to new treatments for these conditions too.

This research was funded by grants from the National Institutes of Health (AI083359), The Welch Foundation (I-1704), the Burroughs Wellcome Fund, (1011019) and the Howard Hughes Medical Institute and Simons Foundation Faculty Scholars Program (55108499). 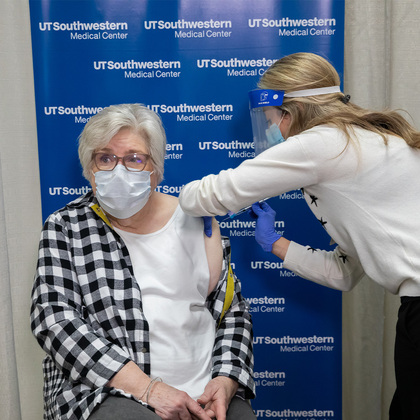 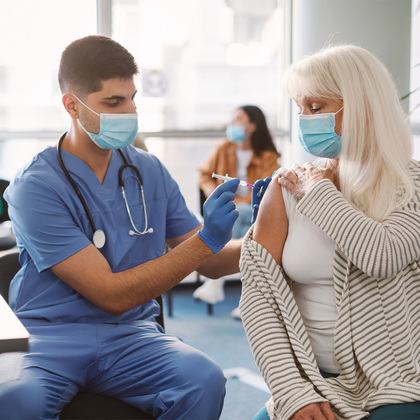