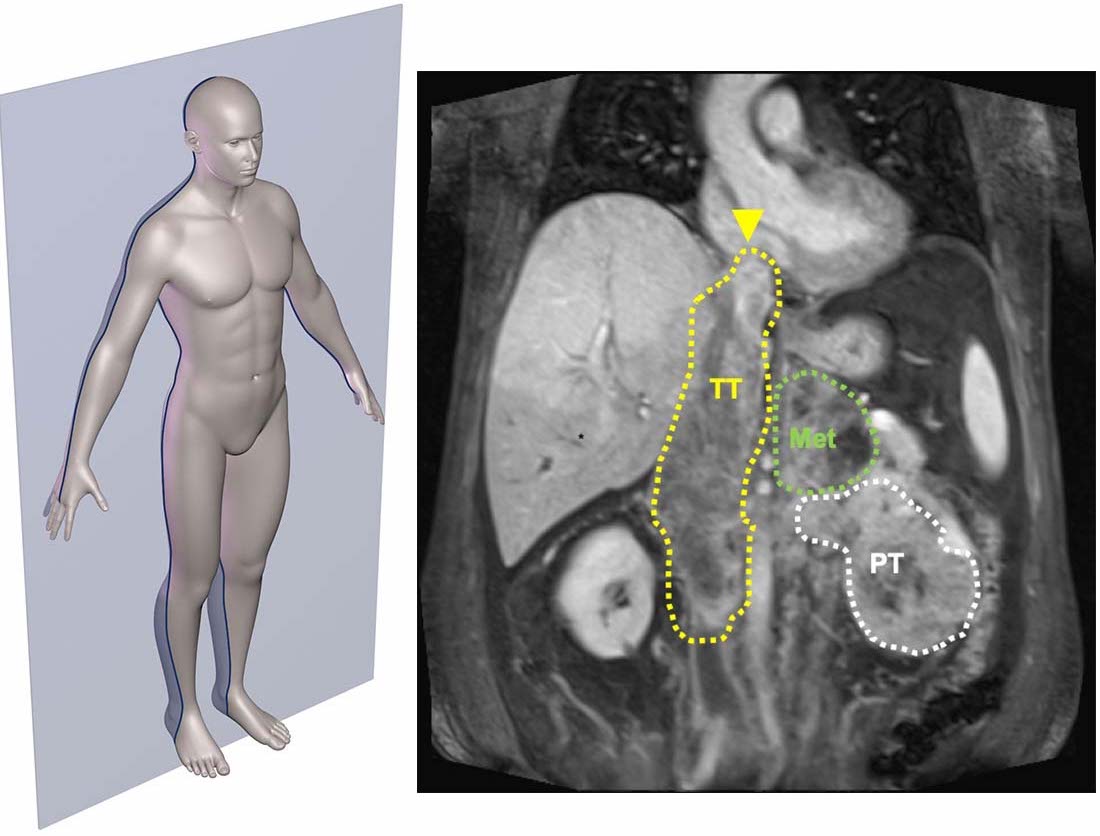 DALLAS – Oct. 12, 2021 – How cancers metastasize remains poorly understood. The process begins when cancer cells break off from a tumor and invade blood and lymphatic vessels, the body’s alleyways. But studying invasion - typically a microscopic process - is challenging. However, some types of tumors can invade blood vessels and form larger masses. By focusing on kidney cancer, a tumor that bulldozes its way into the largest veins, investigators at the Harold C. Simmons Comprehensive Cancer Center Kidney Cancer Program (KCP) at UT Southwestern now provide new insights. In a study published in Nature Communications, they show that invasion involves transient activation of an abnormal cell fate program, and that it is not always driven by the most evolved and aggressive cancer cell subsets (also called clones) in a tumor. 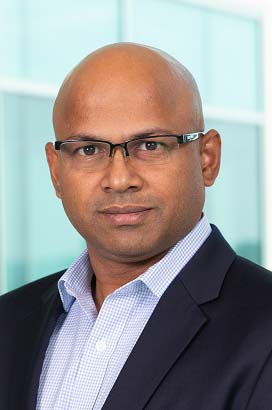 Among the top 10 cancers in the U.S., kidney cancer, also called renal cell carcinoma (RCC), has the unusual ability to use blood vessels as channels for direct expansion. In about 15 percent of patients, kidney cancer grossly invades into the renal vein from where it can reach the largest vein in the body, the inferior vena cava (IVC). From there, it has direct passage to the heart. When extending into the heart, the treatment is particularly challenging. This often requires sophisticated surgery with cardiac arrest and extracorporeal blood circulation using an artificial blood pump.

Assisted by KCP urologists, whose established track record treating kidney cancer draws referrals from across the region, researchers assembled a cohort of 83 patients who participated in the study. To understand invasion, they sampled multiple areas including from extensions into the vein and the tumor leading edge. By performing next-generation sequencing studies, they were able to dissect factors that contributed to invasion.

The results showed that invasion involves the transient activation of a gene program enabling cancer cells to survive within blood vessels. Unexpectedly, this was not always accomplished by the most aggressive cells in the tumor.

“This suggests,” says study co-leader Payal Kapur, M.D., Professor of Pathology and Urology and Group Leader of Genitourinary Pathology, “that we should pay more attention to grading tumor extensions, as this may give patients a more accurate assessment of their likelihood to develop metastases.” She adds, “If validated, this could change current practice.”

Thus far, treatment advances have largely focused on improving surgical techniques, but Malladi hopes that the study will help. “By blocking the cell fate program, the so called EMT program, we might be able to prevent tumor cells from invading.”

The study results are the latest in a series of pioneering research and treatment advancements for patients with this type of invasive tumors.  “This is a patient population that hasn’t seen substantial improvements in outcomes for many years,” says study co-leader James Brugarolas, M.D., Ph.D., Professor of Internal Medicine, Hematology/Oncology, and KCP Director.

Surgery is fraught with risks and the potential for life-threatening complications. Without treatment, patients whose tumors invade the IVC often die within a year.

Looking for better options, especially for patients who are not good candidates for surgery, KCP investigators have developed a novel approach involving radiation. While the treatment remains experimental, their data suggest that large doses of precisely delivered radiation can control tumor extensions.

“These are important advances,” says Brugarolas. “The KCP is invested in helping these patients by improving surgical techniques and developing new treatment approaches, as well as by achieving a deeper understanding of the underlying biological process.”

Dr. Kapur holds the Brock Fund for Medical Science and the Jan and Bob Pickens Distinguished Professorship in Medical Science, in honor of Jerry Knight Rymer and Annette Brannon Rymer and Mr. and Mrs. W.L. Pickens.

The authors declare no competing interests.

UT Southwestern, one of the premier academic medical centers in the nation, integrates pioneering biomedical research with exceptional clinical care and education. The institution’s faculty has received six Nobel Prizes, and includes 25 members of the National Academy of Sciences, 16 members of the National Academy of Medicine, and 14 Howard Hughes Medical Institute Investigators. The full-time faculty of more than 2,800 is responsible for groundbreaking medical advances and is committed to translating science-driven research quickly to new clinical treatments. UT Southwestern physicians provide care in about 80 specialties to more than 117,000 hospitalized patients, more than 360,000 emergency room cases, and oversee nearly 3 million outpatient visits a year.