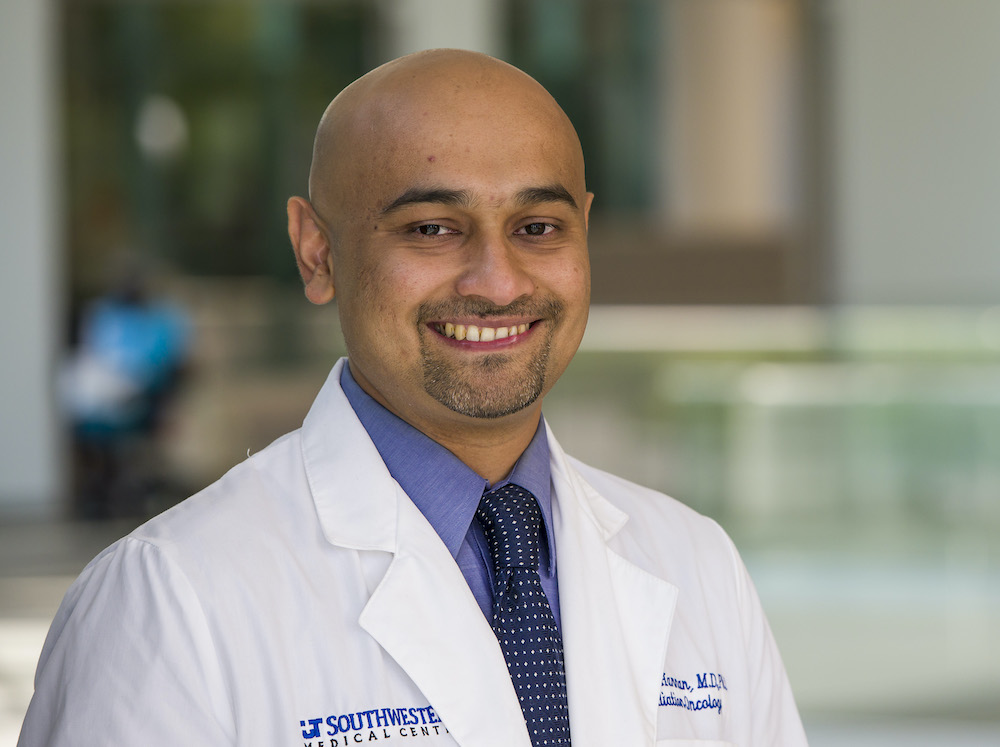 Among the top 10 cancers in the U.S., most kidney cancers are renal cell carcinoma (RCC). While many cases are caught early, in about 30 percent of patients RCC has invaded or spread at the time of diagnosis. Kidney cancers have the uncanny ability to penetrate draining blood vessels, which become channels for their growth and expansion. After invading the kidney vein, kidney cancers move into the inferior vena cava (IVC), the body’s largest vein. From there, they have free passage to the heart. Performing surgery on these tumors is challenging, requiring not only opening the abdomen but often also the chest and placing patients on bypass circulation.

“It is a difficult surgery that should be performed only by teams with expertise,” says first author Vitaly Margulis, M.D., professor of urology. 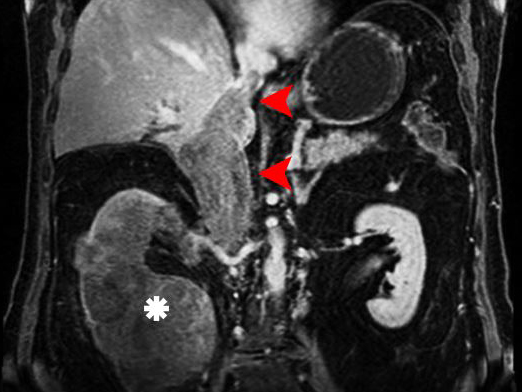 MRI scan showing a large right-sided kidney tumor (asterisk) penetrating into the renal vein and crawling along the IVC (arrowheads) into the heart.

Seeking to generalize the application of SABR, investigators developed a clinical trial. “The first thing to do was to establish that SABR was safe,” says Robert Timmerman, M.D., professor of radiation oncology and neurosurgery, and a pioneer of SABR treatments for many cancers.

“By irradiating the tumor inside the vein, SABR has the potential to reduce metastases from fragments that break off as the tumor is being removed during surgery,” says Hannan, radiation oncology co-leader of the Kidney Cancer Program.

The first stage of the clinical trial, involving six patients, sought to establish that SABR did not increase complication rates. Each patient received five SABR doses to the tumor extension in the IVC before surgery. None had serious complications and at a median follow-up of two years, all patients were alive.

“There have been no improvements in outcomes for kidney cancer patients with tumor extensions in the past 50 years,” says Margulis. “This new combination of radiation with surgery could offer new hope for these patients.”

“SABR is likely to have applications beyond the presurgical setting,” says Hannan. Complementing this initiative, KCP investigators are coordinating an international effort to report on the experience of SABR for kidney cancer vein invasion.

“The development of SABR for intravascular tumor extensions attests to the ingenuity of KCP investigators who venture into uncharted territory for the benefit of our patients and follow these efforts with clinical trials to rigorously assess their potential,” says James Brugarolas, M.D., Ph.D., director of the Kidney Cancer Program and professor of internal medicine. “The combined SABR and surgery trial also speaks to our team approach of leveraging strengths across departments.”

Margulis, Hannan, Timmerman, and Brugarolas are members of the Simmons Cancer Center, one of about 50 comprehensive cancer centers designated by the National Cancer Institute and the only one in North Texas.

This study was funded by grants from the American Cancer Society (RSG-16-004-01-CCE), the Cancer Prevention and Research Institute of Texas (MIRA RP180725), and the National Institutes of Health (P50CA196516, 5RO1CA154475, U01CA207091). The authors acknowledge the UTSW Kidney Cancer SPORE Pathology core for immunopathology services and microarray core facility for autoantibody and cytokine multiplex assays. 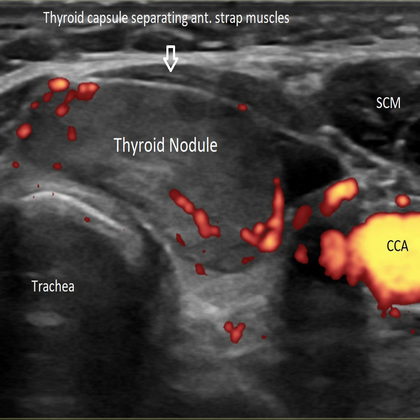 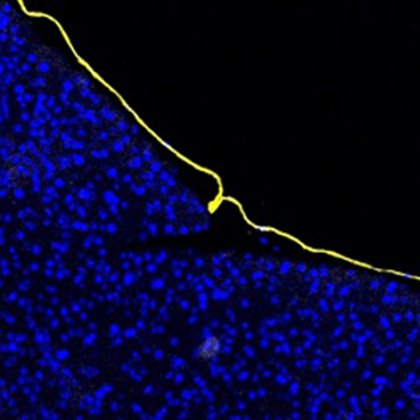 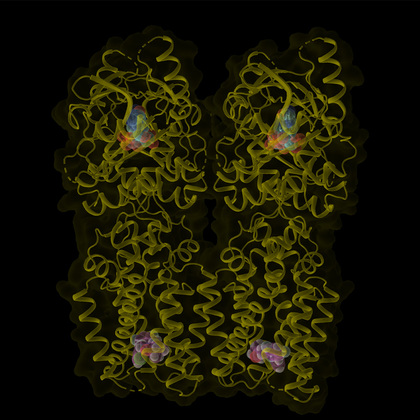 Learn more about our clinical trials: