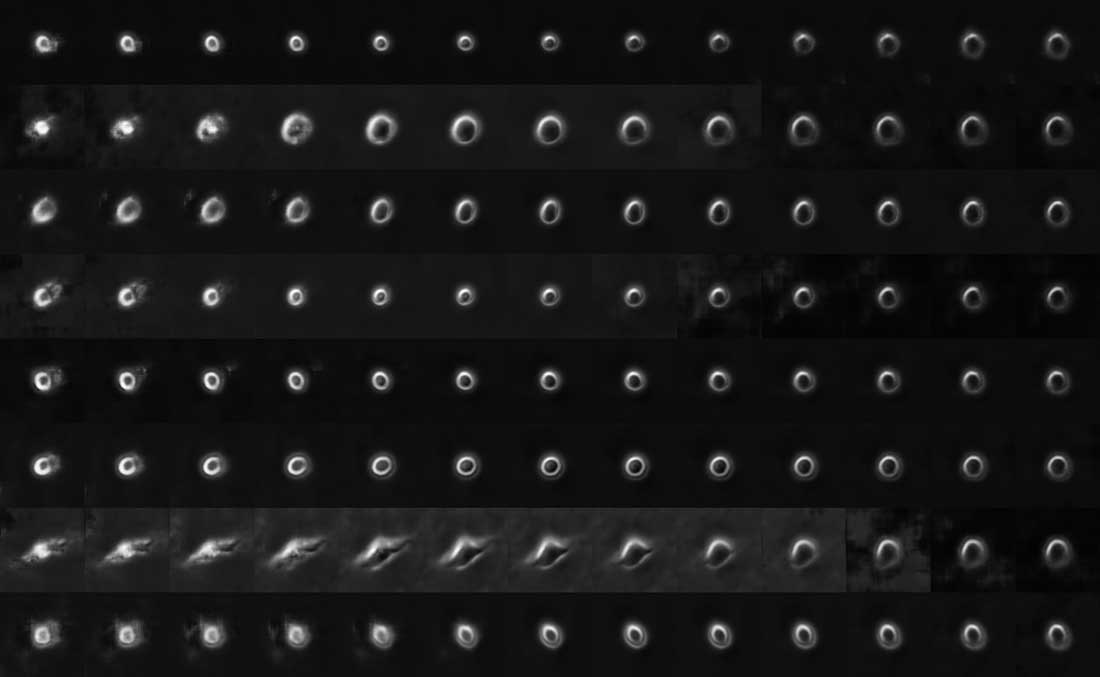 DALLAS – August 3, 2021 – Using artificial intelligence (AI), researchers from UT Southwestern have developed a way to accurately predict which skin cancers are highly metastatic. The findings, published as the July cover article of Cell Systems, show the potential for AI-based tools to revolutionize pathology for cancer and a variety of other diseases.

“We now have a general framework that allows us to take tissue samples and predict mechanisms inside cells that drive disease, mechanisms that are currently inaccessible in any other way,” said study leader Gaudenz Danuser, Ph.D., Professor and Chair of the Lyda Hill Department of Bioinformatics at UTSW. 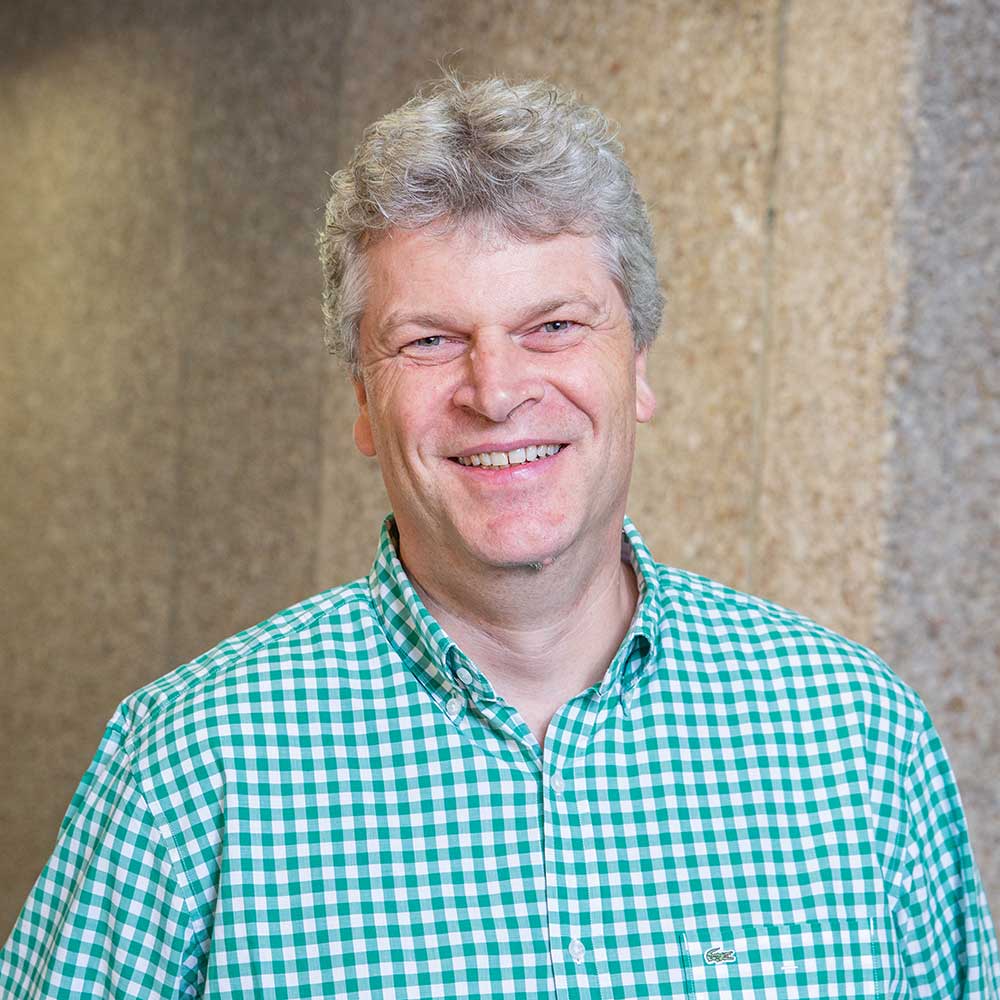 AI technology has significantly advanced over the past several years, Dr. Danuser explained, with deep learning-based methods able to distinguish minute differences in images that are essentially invisible to the human eye. Researchers have proposed using this latent information to look for differences in disease characteristics that could offer insight on prognoses or guide treatments. However, he said, the differences distinguished by AI are generally not interpretable in terms of specific cellular characteristics – a drawback that has made AI a tough sell for clinical use.

To overcome this challenge, Dr. Danuser and his colleagues used AI to search for differences between images of melanoma cells with high and low metastatic potential – a characteristic that can mean life or death for patients with skin cancer – and then reverse-engineered their findings to figure out which features in these images were responsible for the differences.

Using tumor samples from seven patients and available information on their disease progression, including metastasis, the researchers took videos of about 12,000 random cells living in petri dishes, generating about 1,700,000 raw images. The researchers then used an AI algorithm to pull 56 different abstract numerical features from these images.

Dr. Danuser and his colleagues found one feature that was able to accurately discriminate between cells with high and low metastatic potential. By manipulating this abstract numerical feature, they produced artificial images that exaggerated visible characteristics inherent to metastasis that human eyes cannot detect, he added. The highly metastatic cells produced slightly more pseudopodial extensions – a type of fingerlike projection – and had increased light scattering, an effect that may be due to subtle rearrangements of cellular organelles.

Dr. Danuser, a Professor of Cell Biology and member of the Harold C. Simmons Comprehensive Cancer Center, noted that this method needs further study before it becomes part of clinical care. But eventually, he added, it may be possible to use AI to distinguish important features of cancers and other diseases.

This study was funded by grants from the Cancer Prevention and Research Institute of Texas (CPRIT R160622), the National Institutes of Health (R35GM126428, K25CA204526), and the Israeli Council for Higher Education via the Data Science Research Center, Ben-Gurion University of the Negev, Israel.