“Our entrance into this prestigious group does not just recognize the stature of the Simmons Cancer Center, but opens new doors to our strategic vision for cancer research and patient care,” says Carlos L. Arteaga, M.D., Director of the Simmons Cancer Center. “Collaboration is the hallmark of medical advances, and our inclusion into NCCN will amplify our work with the nation’s most advanced institutions.”

Cancer centers at Harvard, Yale, Stanford, and the Mayo Clinic are among the members of NCCN, a Pennsylvania-based not-for-profit organization. 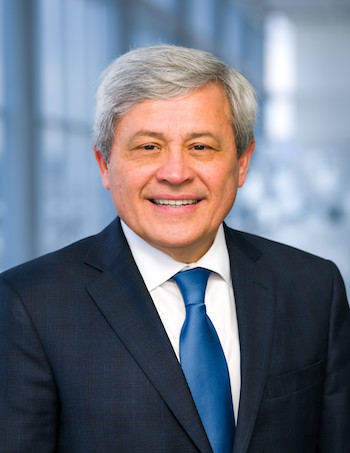 “We are very excited to incorporate the significant medical and scientific expertise from the Simmons Cancer Center into our network of top academic cancer centers,” says Robert W. Carlson, M.D., Chief Executive Officer of NCCN. “The Simmons Cancer Center has a proven track record when it comes to improving outcomes and quality of life for people with cancer. Their facility includes top-notch programs throughout the spectrum of cancer management, including pediatric oncology, genetics, immunotherapy, telemedicine, and other increasingly important areas of interest for NCCN and the greater cancer care community.”

John Sweetenham, M.D., the Simmons Cancer Center’s Associate Director for Clinical Affairs, says the Center’s inclusion in NCCN will allow it to be part of larger national discussions on the cost of care and further integrate best practices from peer institutions. It will also open new avenues of research funding for young investigators and clinical trials, and it will give the Simmons Cancer Center a more prominent role in establishing national and international guidelines for cancer care. 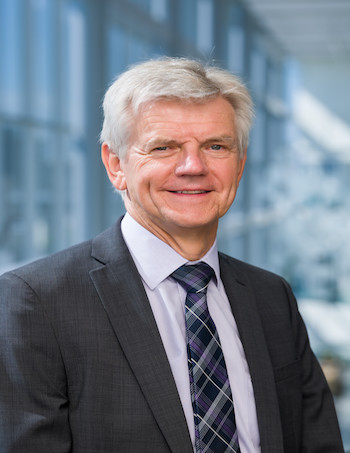 Other Simmons Cancer Center research funding involves two Specialized Program of Research Excellence (SPORE) awards from the National Cancer Institute. One is in lung cancer – one of the largest thoracic oncology efforts in the U.S. – and the other is in kidney cancer, one of just two in the nation in that field. Total research funding for the Simmons Cancer Center for 2019 totaled more than $90 million, up 40 percent from five years ago.