Researchers uncover a key mechanism that regulates PD-L1, a protein that helps tumors evade the immune system and is the target of several immunotherapy drugs.

Overview of the CRISPR screen used in this study.

DALLAS – April 20, 2020 – Immunotherapy drugs that target a protein called programmed death ligand 1 (PD-L1) on the surface of cancer cells have quickly become a mainstay to treat many forms of cancer, often with dramatic results. But exactly how cancer cells turn on this protein was not completely understood. New research by UT Southwestern Medical Center scientists, published online today in Nature Cancer, lays out key pieces of this mechanism. The findings could offer new targets that may further improve how well current cancer immunotherapies work. 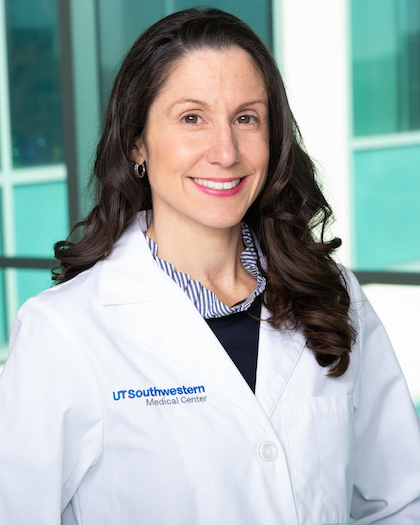 Nearly a decade ago, the Food and Drug Administration approved the first drug in a new class of pharmaceuticals called checkpoint inhibitors. These drugs reverse a cloaking mechanism that many types of cancer cells use to avoid being discovered by the immune system, allowing cancer-fighting immune cells called T cells to attack tumors. Blocking the interaction between one of these cloaking proteins, PD-L1, and its receptor on T cell surfaces forms the basis of several pharmaceuticals currently on the market, including nivolumab, pembrolizumab, and atezolizumab.

Although these drugs have made headway in several types of cancer, notably non-small cell lung cancer (NSCLC) – the leading cause of cancer-associated deaths worldwide – how cancer cells overexpress PD-L1 to shield themselves from immune system attack has been a mystery.

To help answer that question, Kathryn A. O’Donnell, Ph.D., an associate professor of molecular biology at UT Southwestern, and her colleagues started by looking broadly at which genes might serve as regulators for manufacturing PD-L1 in NSCLC. Using CRISPR, which acts as molecular scissors to remove specific genes, the researchers individually removed 19,000 genes in a human NSCLC cell line. Then, they used a fluorescent PD-L1 antibody to see which cells had more or less PD-L1. This allowed them to identify genes that normally encourage PD-L1 production, or positive regulators, and those that stymie PD-L1 production, or negative regulators.

Surprisingly, they found that a potent inhibitor for the manufacture of PD-L1 is a gene called UROD, which plays a key role in producing heme. This iron-containing chemical is pivotal for carrying oxygen in red blood cells, but is also broadly necessary in other cells for maintaining normal balance, or homeostasis. To confirm these findings, the researchers used other methods to remove heme in NSCLC cells, which also triggered the lung cancer cells to make more PD-L1 protein. When tumors in which UROD was depleted were implanted into healthy mice, they grew significantly faster than those in mice lacking working immune systems. These findings suggest that by activating PD-L1 production, this gene accelerates cancer by suppressing anti-tumor immunity, O’Donnell says.

Further experiments showed that hampering heme production turned on a pathway called the integrated stress response (ISR) that cells broadly use to deal with diverse stress conditions such as low oxygen, toxins, or nutrient starvation. Under these conditions, NSCLC cells used a specialized mechanism, relying on a protein known as eIF5B, to increase PD-L1 production. Just stimulating cells with this single protein could turn up PD-L1 production, the researchers found, even without tampering with heme synthesis.

By examining a database of genes that are over- or underproduced in various cancers, O’Donnell and her team found that the gene encoding eIF5B is frequently overproduced in lung cancers, and that this overproduction in lung cancer patients was a marker for poor prognosis. “Developing new drugs that specifically target this protein, or other proteins involved in making PD-L1, could help improve the success of immunotherapy drugs currently in use,” says O’Donnell, also a member of UT Southwestern’s Harold C. Simmons Comprehensive Cancer Center.

“Investigating the relationship between stress responses and immune evasion in cancer will be an important priority for future work,” says Shruthy Suresh, Ph.D., a former graduate student researcher and first author of this study. 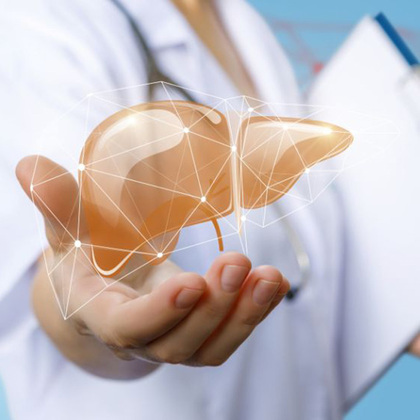 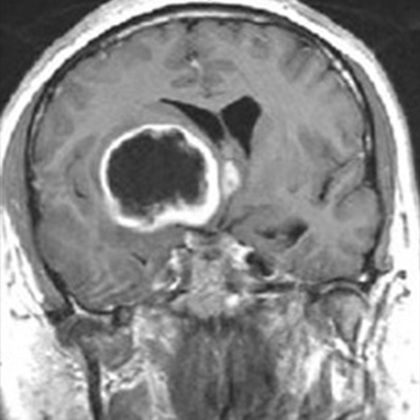