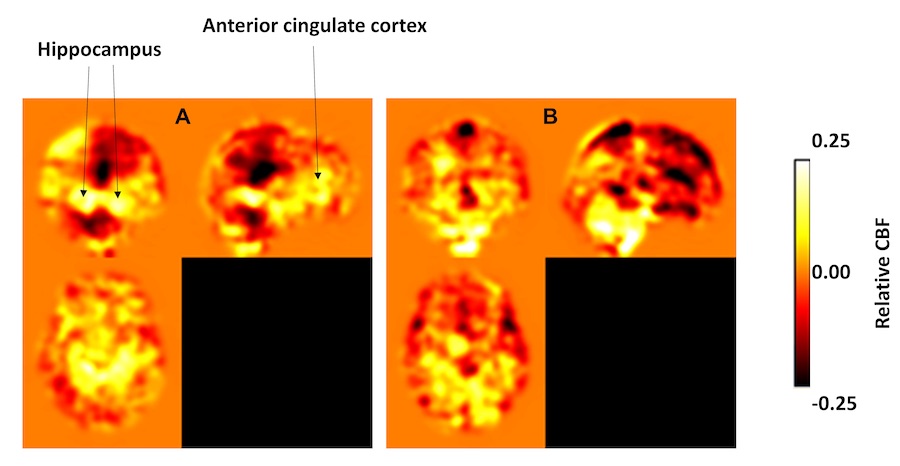 The "A" image shows the cerebral blood flow in a group of older adults at risk to develop Alzheimer's disease after one year of aerobic exercise training. The yellow and white represents increased flow into the hippocampus, the anterior cingulate cortex, and other frontal regions. The "B" image shows no change or a reduction in blood flow in a group of at-risk older adults who did one year of stretching only.

DALLAS – May 20, 2020 – Scientists have collected plenty of evidence linking exercise to brain health, with some research suggesting fitness may even improve memory. But what happens during exercise to trigger these benefits?

“Perhaps we can one day develop a drug or procedure that safely targets blood flow into these brain regions,” says Binu Thomas, Ph.D., a UT Southwestern senior research scientist in neuroimaging. “But we’re just getting started with exploring the right combination of strategies to help prevent or delay symptoms of Alzheimer’s disease. There’s much more to understand about the brain and aging.” 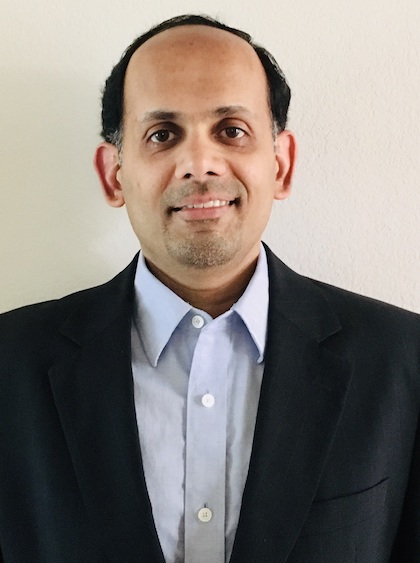 The study, published in the Journal of Alzheimer’s Disease, documented changes in long-term memory and cerebral blood flow in 30 participants, each of them 60 or older with memory problems. Half of them underwent 12 months of aerobic exercise training; the rest did only stretching.

The exercise group showed a 47 percent improvement in some memory scores after one year compared with minimal change in the stretch participants. Brain imaging of the exercise group, taken while they were at rest at the beginning and end of the study, showed increased blood flow into the anterior cingulate cortex and the hippocampus – neural regions that play important roles in memory function.

Other studies have documented benefits for cognitively normal adults on an exercise program, including previous research from Thomas that showed aging athletes have better blood flow into the cortex than sedentary older adults. But the new research is significant because it plots improvement over a longer period in adults at high risk to develop Alzheimer’s disease.

“We’ve shown that even when your memory starts to fade, you can still do something about it by adding aerobic exercise to your lifestyle,” Thomas says.

The search for dementia interventions is becoming increasingly pressing: More than 5 million Americans have Alzheimer’s disease, and the number is expected to triple by 2050.

Recent research has helped scientists gain a greater understanding of the molecular genesis of the disease, including a 2018 discovery from UT Southwestern’s Peter O’Donnell Jr. Brain Institute that is guiding efforts to detect the condition before symptoms arise. Yet extensive research into how to prevent or slow dementia have not yielded proven treatments that would make an early diagnosis actionable for patients.

UT Southwestern scientists are among many teams across the world trying to determine if exercise may be the first such intervention. Evidence is mounting that it could at least play a small role in delaying or reducing the risk of Alzheimer’s disease.

Regarding the importance of blood flow, Thomas says it may someday be used in combination with other strategies to preserve brain function in people with mild cognitive impairment.

“Cerebral blood flow is a part of the puzzle, and we need to continue piecing it together,” Thomas says. “But we’ve seen enough data to know that starting a fitness program can have lifelong benefits for our brains as well as our hearts.”

The Journal of Alzheimer’s Disease study was supported with funds from the National Institute on Aging (NIH grant R01AG033106). It included collaborations with Rong Zhang, Ph.D., at the Institute for Exercise and Environmental Medicine (IEEM), a partnership between UT Southwestern and Texas Health Presbyterian Hospital Dallas; and Hanzhang Lu, Ph.D., at Johns Hopkins Medicine. 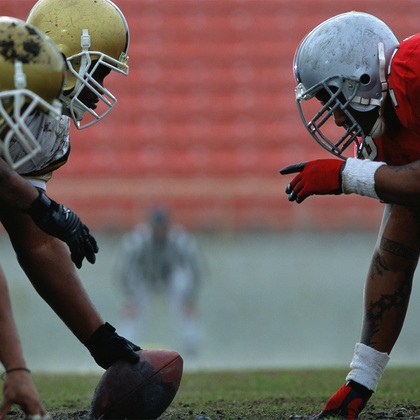 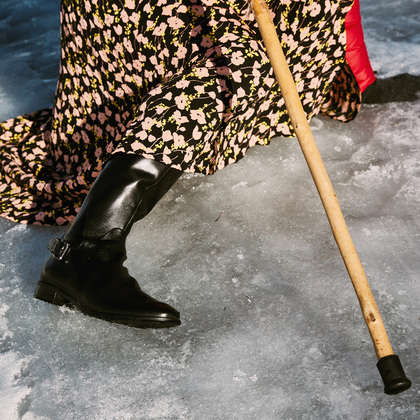