DALLAS – May 10, 2019 – Dr. Joseph S. Takahashi, Chairman of Neuroscience at UT Southwestern Medical Center, has received an international award for his pioneering work on the molecular and genetic bases of circadian rhythms in mammals.

The Gruber Neuroscience Prize – an annual award that honors scientists for major discoveries that advance the understanding of the nervous system – recognized in particular Dr. Takahashi’s discovery of Clock, the first mammalian gene controlling circadian rhythms. Subsequent research has established Clock as a prominent regulator of many genes and a key target to better understand the primary underpinnings of human physiology.

“Takahashi has made groundbreaking discoveries in the neurobiology of circadian rhythms,” the Gruber Foundation stated in its news release announcing the award. “His use of innovative approaches to observe clock oscillations throughout the body in real time has revealed the broader impact of the circadian system in regulating the timing of cellular events in health and disease.”

The prize, which includes a $500,000 award, will be presented to Dr. Takahashi on Oct. 20 at the annual meeting of the Society for Neuroscience in Chicago.

The recognition comes 25 years after Science published a breakthrough study by Dr. Takahashi that led to the discovery of Clock. A cascade of other findings has stemmed from his lab’s work over the years, helping scientists understand the important role biological clocks have in some of the most crucial functions in the human body – from sleep and mental health to metabolism and defending against deadly diseases such as cancer. 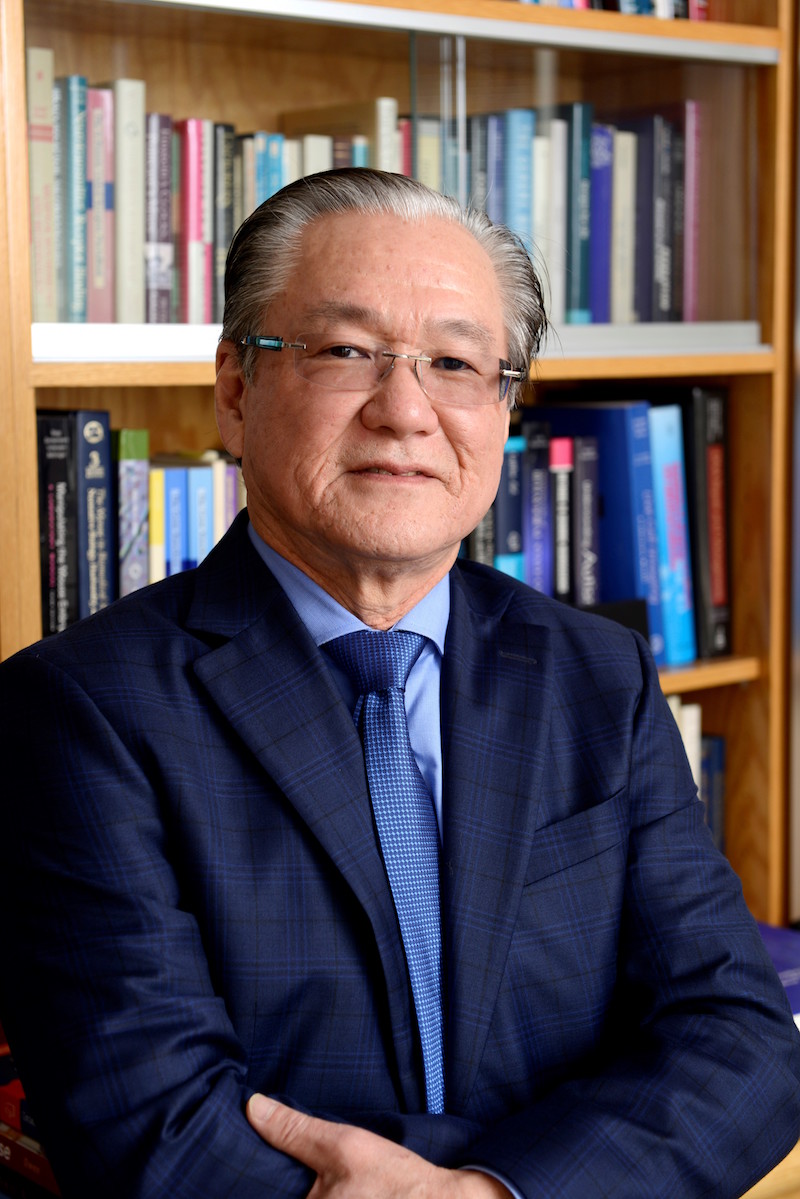 “I am extremely honored and humbled to have received the Gruber Prize in Neuroscience,” said Dr. Takahashi, an Investigator with the Howard Hughes Medical Institute. “It is gratifying to be recognized for my lab’s discoveries over the last 25 years. I share the credit for this prize with all my students, postdocs, and staff who contributed to this work.”

In the 1990s, Dr. Takahashi’s lab was analyzing hundreds of mice with random genetic alterations and looking for any that displayed abnormal circadian behaviors. His team gave mice access to running wheels and noticed they ran every 23.7 hours, except for one: a mouse that used the wheel on a 25-hour cycle. After breeding the mouse and determining its altered circadian behavior was genetic, Dr. Takahashi’s team spent three years tracking down which gene was altered and named it Clock.

Takahashi’s lab went on to discover that Clock is intertwined with an extensive list of biochemical pathways. It’s even involved in metabolism, as the group found while investigating why mice with Clock mutations become obese with age. Dr. Takahashi is now researching whether the gene may also influence lifespan.

“UT Southwestern is proud to have this international leader in neuroscience discovery as a member of its faculty,” said Dr. Daniel K. Podolsky, President of UT Southwestern, who holds the Philip O’Bryan Montgomery, Jr., M.D. Distinguished Presidential Chair in Academic Administration, and the Doris and Bryan Wildenthal Distinguished Chair in Medical Science. “Dr. Takahashi’s research has given us fundamental insights into how circadian rhythms affect human health and behavior, and it provides avenues for new approaches to such diverse and prevalent conditions as insomnia, diabetes, and cancer.”

Dr. Takahashi is Chairman and Professor of Neuroscience with UT Southwestern’s Peter O’Donnell Jr. Brain Institute. He holds the Loyd B. Sands Distinguished Chair in Neuroscience. 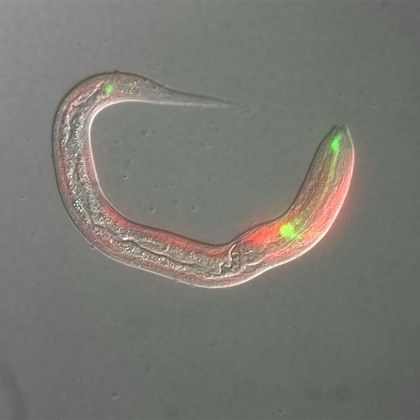 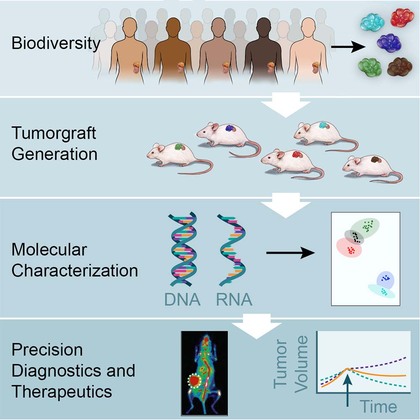