DALLAS – August 15, 2017 ­– Sunbathers may want to avoid midnight snacks before catching some rays.

A study in mice from the O’Donnell Brain Institute and UC Irvine shows that eating at abnormal times disrupts the biological clock of the skin, including the daytime potency of an enzyme that protects against the sun’s harmful ultraviolet radiation.

Although further research is needed, the finding indicates that people who eat late at night may be more vulnerable to sunburn and longer-term effects such as skin aging and skin cancer, said Dr. Joseph S. Takahashi, Chairman of Neuroscience at UT Southwestern Medical Center’s Peter O’Donnell Jr. Brain Institute.

“This finding is surprising. I did not think the skin was paying attention to when we are eating,” said Dr. Takahashi, also an Investigator with the Howard Hughes Medical Institute.

The study showed that mice given food only during the day – an abnormal eating time for the otherwise nocturnal animals – sustained more skin damage when exposed to ultraviolet B (UVB) light during the day than during the night. This outcome occurred, at least in part, because an enzyme that repairs UV-damaged skin – xeroderma pigmentosum group A (XPA) – shifted its daily cycle to be less active in the day.

Mice that fed only during their usual evening times did not show altered XPA cycles and were less susceptible to daytime UV rays.

Previous studies have demonstrated strong roles for the body’s circadian rhythms in skin biology. However, little had been understood about what controls the skin’s daily clock.

The latest research published in Cell Reports documents the vital role of feeding times, a factor that scientists focused on because it had already been known to affect the daily cycles of metabolic organs such as the liver.

The study found that besides disrupting XPA cycles, changing eating schedules could affect the expression of about 10 percent of the skin’s genes.

However, more research is needed to better understand the links between eating patterns and UV damage in people, particularly how XPA cycles are affected, said Dr. Bogi Andersen of University of California, Irvine, who led the collaborative study with Dr. Takahashi.

“It’s hard to translate these findings to humans at this point,” said Dr. Andersen, Professor of Biological Chemistry. “But it’s fascinating to me that the skin would be sensitive to the timing of food intake.”

Dr. Takahashi, noted for his landmark discovery of the Clock gene regulating circadian rhythms, is researching other ways in which eating schedules affect the biological clock. A study earlier this year reinforced the idea that the time of day food is eaten is more critical to weight loss than the amount of calories ingested. He is now conducting long-term research measuring how feeding affects aging and longevity.

The UV study was supported by the Irving Weinstein Foundation, the National Institutes of Health, the China Scholarship Council, and the National Science Foundation Graduate Research Fellowship.

The Skinny on Sun, Skin, and Snacking New research suggests that skin cancer cells such as these are more likely to develop in mice with abnormal eating schedules, due to a disruption in the skin’s biological clock.

Discovery: A new study shows that feeding schedules affect how well the skin is protected from the sun’s harmful UV rays. Eating at abnormal times disrupts the skin’s circadian rhythms and weakens the daytime potency of a protective enzyme.

Why it matters: People who eat late at night may be more vulnerable to sunburn and longer-term effects such as skin aging and skin cancer.

Quotable: “This is surprising. I did not think the skin was paying attention to when we are eating.” – Dr. Joseph Takahashi, UT Southwestern.

Related findings: Dr. Joseph Takahashi collaborated on a 2017 study that reinforced the idea that when we eat is more critical to weight loss than the amount of calories ingested. He is now conducting long-term research measuring how feeding affects aging and longevity. Learn more here: 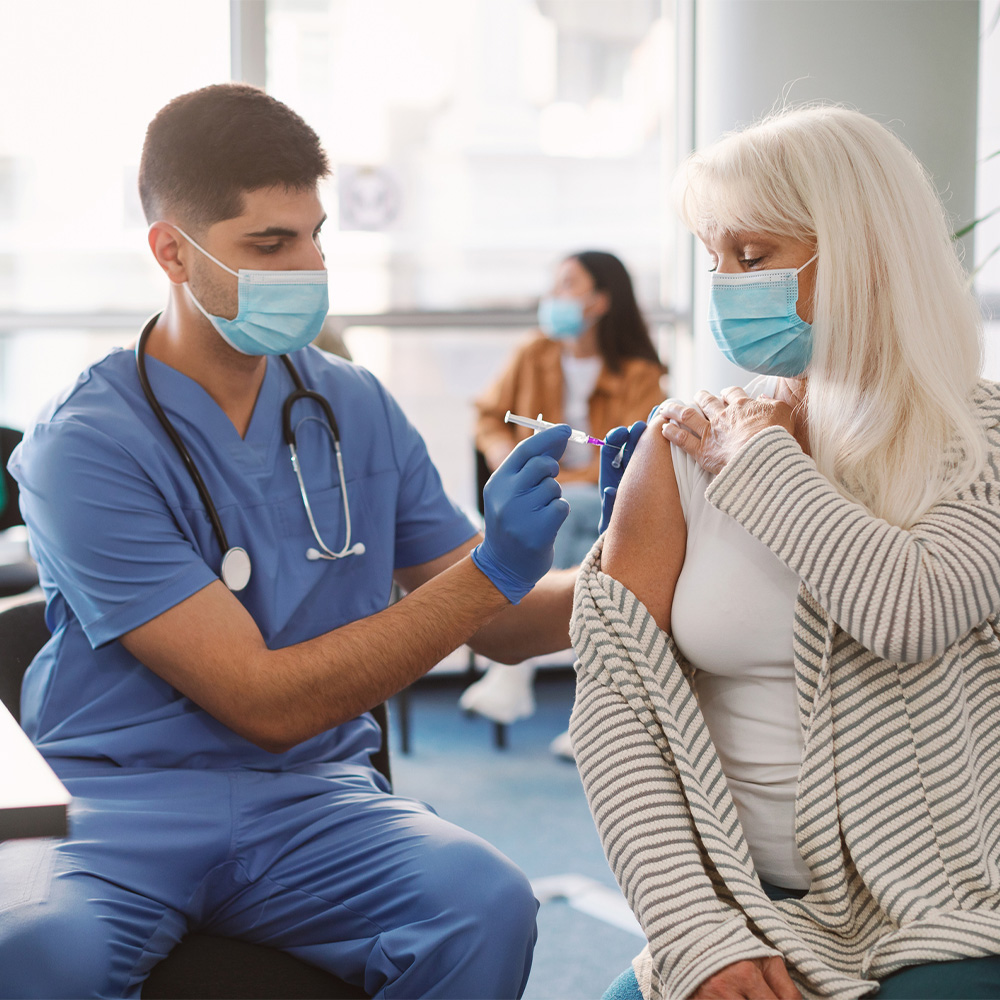 The Pfizer-BioNTech COVID-19 vaccine limits transmission, hospitalization, and death from COVID-19 even among patients infected by variants of the virus, but the effectiveness of antibodies it generates diminishes as patients get older, according to a study by UT Southwestern researchers. 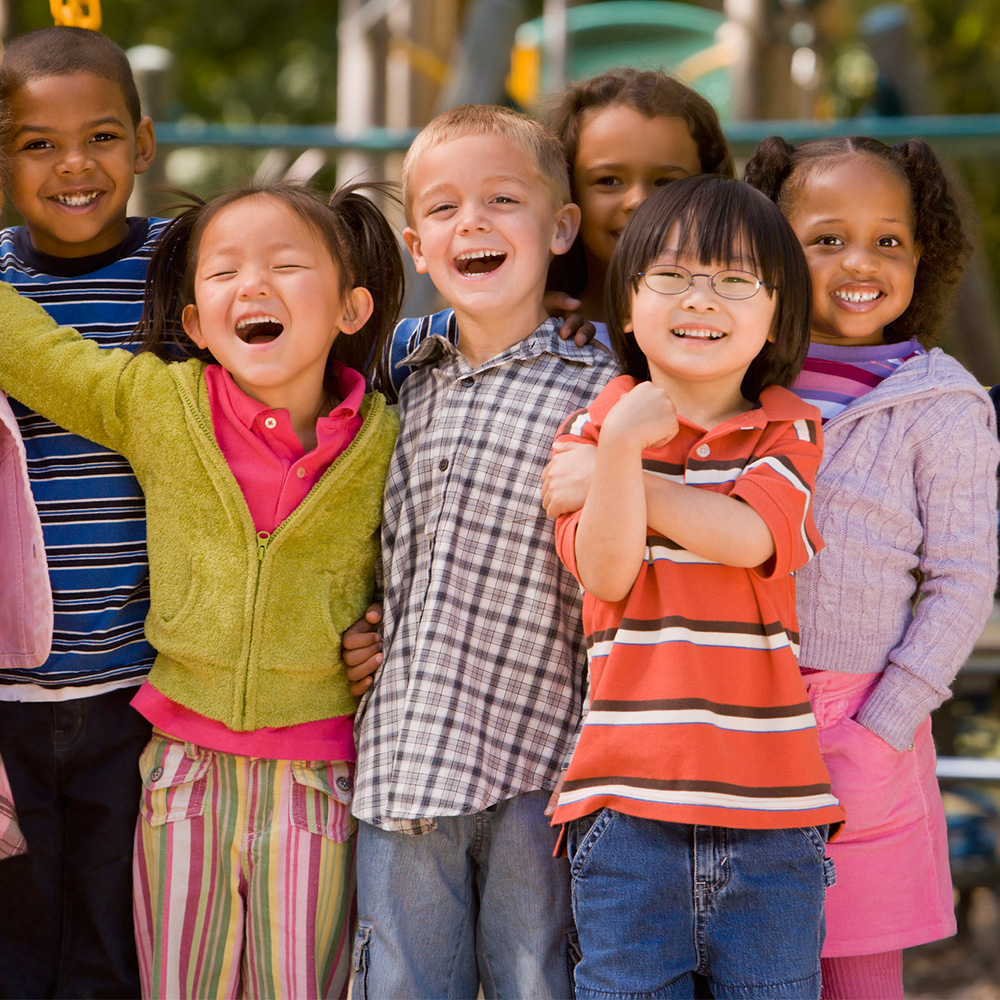 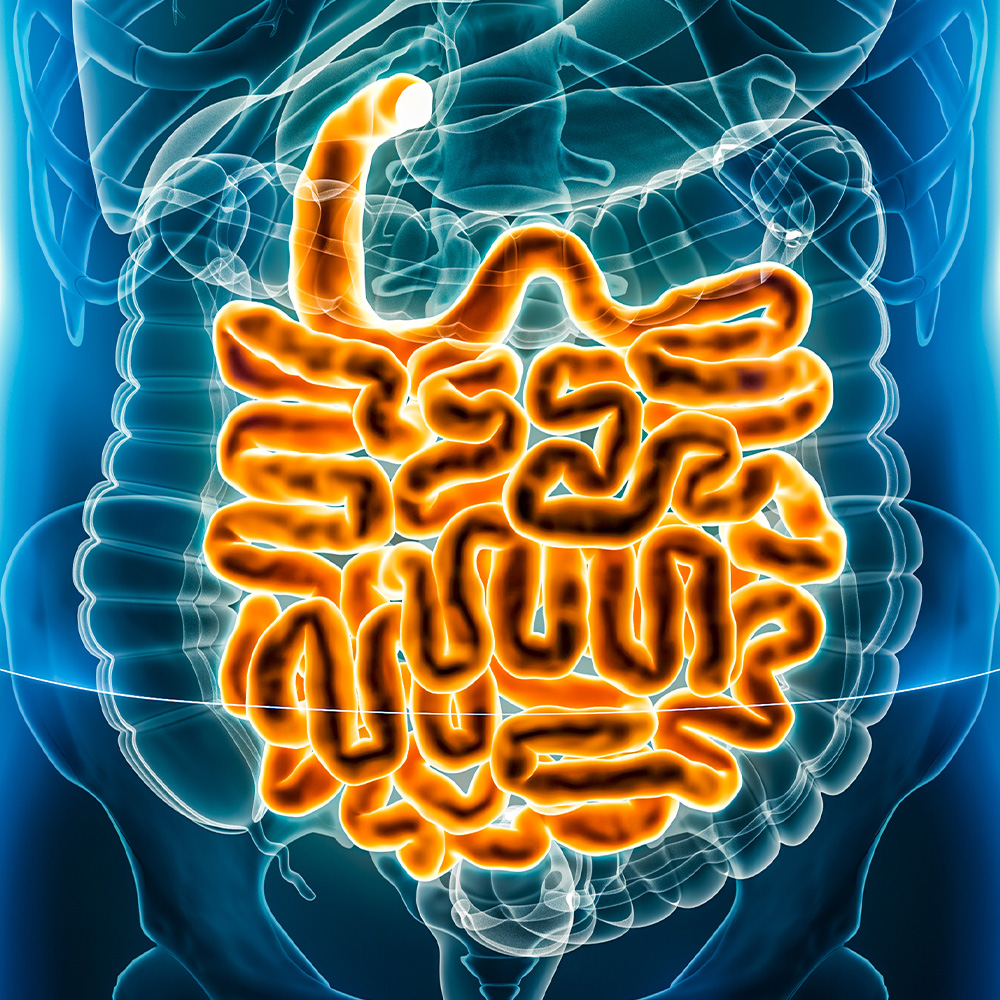 Patients with inflammatory bowel disease (IBD) who required treatment with biologic therapies and were enrolled in a financial assistance program were less likely to need surgery after starting medication than those not enrolled in a program, a study by UT Southwestern researchers found.