It broke one of his vertebrae, the interlocking bones that make up the spinal column.

It turned out Dr. Wright – who studies the end caps of chromosomal DNA, called telomeres, hoping to find ways to fight aging and cancer – had multiple myeloma. Multiple myeloma is a blood cancer involving plasma cells, a type of white blood cell that is a part of the immune system. One of its effects is to weaken bones.

So the researcher, who had spent decades studying and learning the intricacies of cancer, became the subject.

Dr. Wright started on traditional chemotherapy, becoming resistant to the first chemo treatment and switching to a second, then to a third.

“My myeloma cells went through the Darwinian selection of 11 chemotherapies, becoming resistant to them all. Basically, I was at the end of my rope,” said Dr. Wright, who holds the Southland Financial Corporation Distinguished Chair in Geriatrics at UT Southwestern Medical Center. “Fortunately, I had a professional colleague who was also in the telomere field who told me there was a clinical trial that was about to begin if I could hold on.”

The clinical trial was for a groundbreaking new “living drug” called chimeric antigen receptor T-cell therapy or CAR-T therapy. CAR-T is a technique that involves gathering T cells (a type of immune cell) from the cancer patient’s blood, re-engineering them in a lab so they will recognize cancer cells as an “enemy,” then reintroducing these weaponized T cells to the patient’s body. 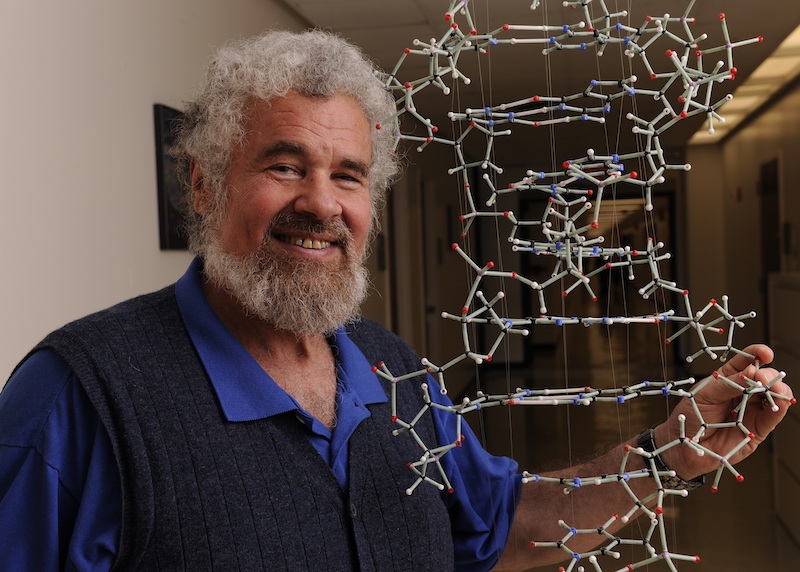 Dr. Wright with a model of a telomere, which is the endcap of a chromosome. 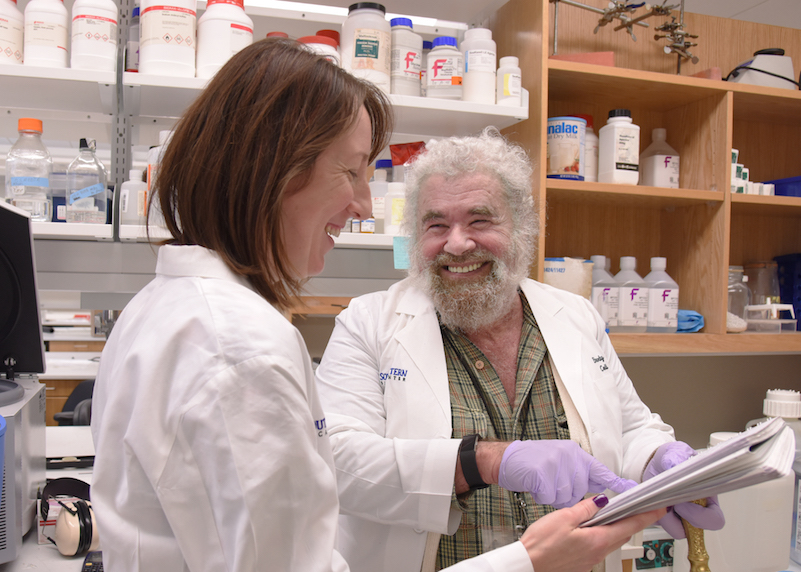 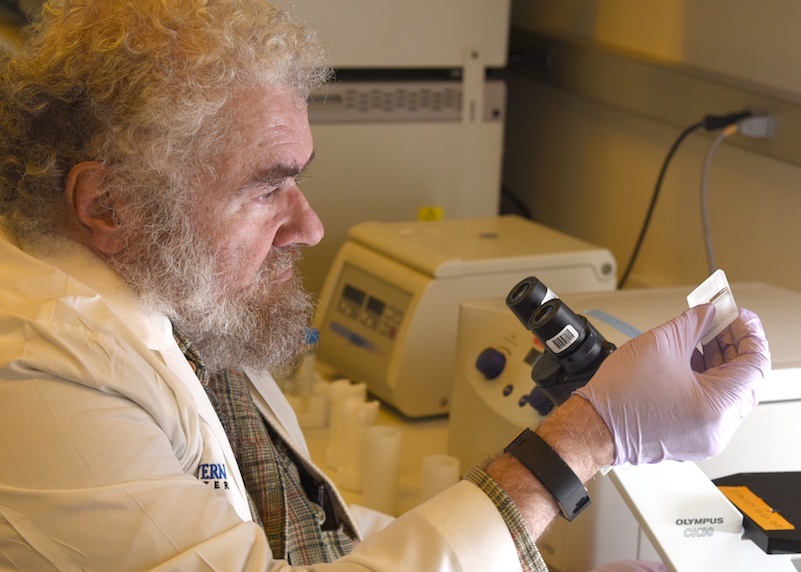 Dr. Wright at work in his lab. 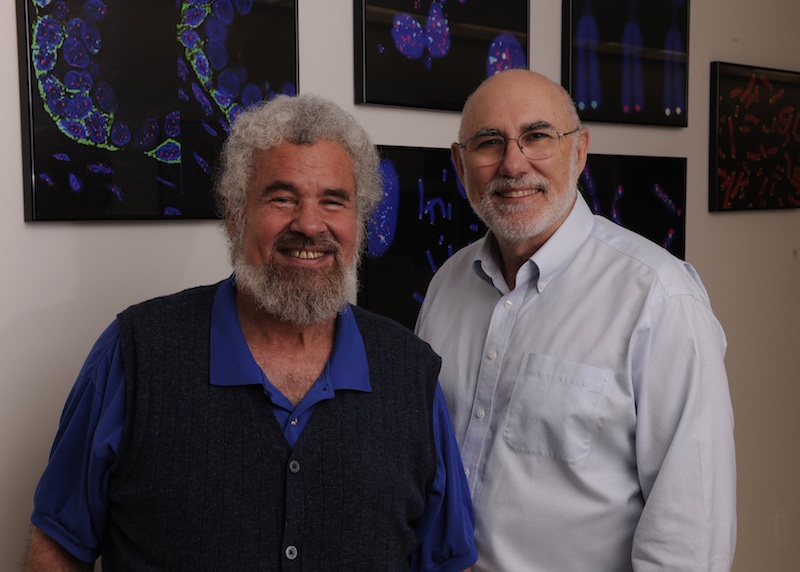 Dr. Wright with his colleague and collaborator, Dr. Jerry Shay. Together they have studied telomeres, which are the end caps of chromosomes, and their effects on both aging and cancer for more than 30 years. 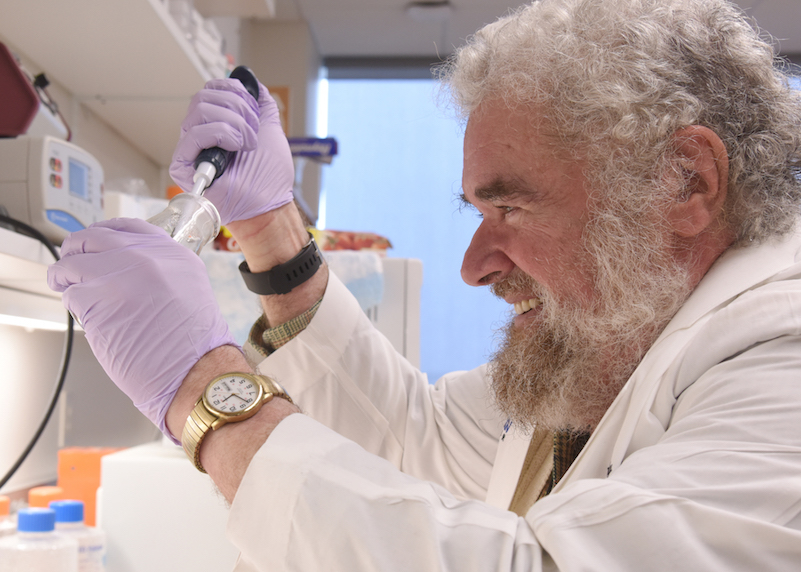 His multiple myeloma often kept Dr. Wright from the lab, but he’s thrilled to be back at work full-time now. 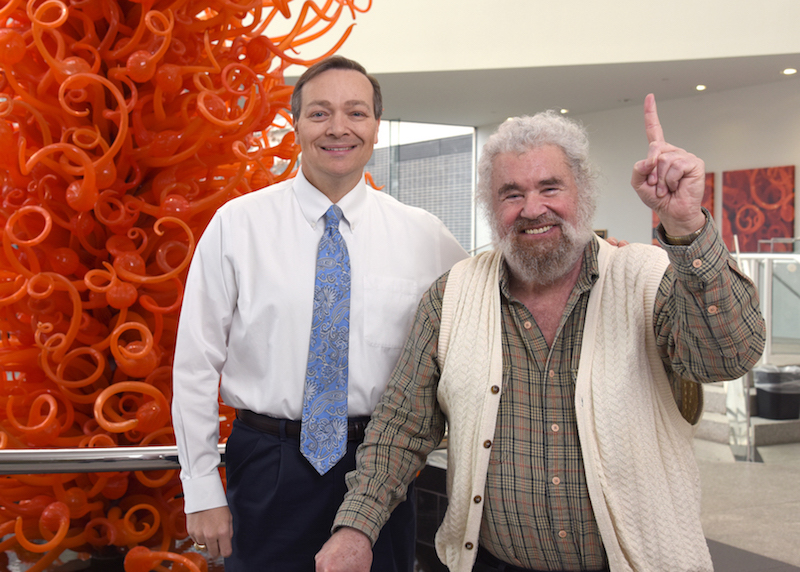 Dr. Wright said he didn’t have a moment’s hesitation about participating. “I was all in. There were risks but I had basically run out of options. I know enough immunology to understand what they were trying to do and I thought it had a good chance of success,” said Dr. Wright, also Professor of Internal Medicine who holds an M.D. and Ph.D. from Stanford.

Telomere shortening ultimately limits the number of times normal human cells are able to divide before they reach replicative senescence. Dr. Wright is exploring the molecular mechanisms regulating telomere shortening and ways to exploit these insights to treat cancer and age-related diseases.

The risk turned out to be real. The clinical trial he was in called for participants to get their CAR-T cells in three doses. The first dose went well. But when he received the second dose there was a reaction. You might say the CAR-T therapy worked too well: His body had so many cancer cells and they were being attacked so effectively by the CAR T-cells, that his body was overwhelmed by the immune response. It’s what happens when you get the flu – the fever, the chills, the body aches are caused by the body’s immune system fighting the viral invader. But in Dr. Wright’s case, the immune response was so great that he was hospitalized for two weeks, receiving supportive therapy.

But all the while, the cancerous B cells were being beaten back. By the time the crisis was over, Dr. Wright’s “light-chain numbers” – the indicator of cancer – had dropped from 6,725 to an astonishing 5.

He remains cancer-free more than two years after the treatment.

While his physicians are cautious – they prefer to call it a “sustained complete remission” – his success is inspiring for oncologists like Dr. Larry Anderson, Associate Professor of Internal Medicine, who recently began enrolling patients for a CAR-T multiple myeloma trial at UT Southwestern. “Dr. Wright’s story is an example of why it’s so thrilling to be part of this pioneering effort,” Dr. Anderson said.

Dr. Wright has now returned to the lab, jointly run with colleague Dr. Jerry Shay, Professor of Cell Biology, who also holds The Southland Financial Corporation Distinguished Chair in Geriatrics. The two have authored hundreds of highly cited scientific papers on telomeres, while helping train new generations of cancer researchers at the medical school. Dr. Wright is a popular figure known for reinforcing lessons about challenging scientific concepts with songs.

One of the projects he hopes to sing the praises of is an idea he has to potentially broaden the effectiveness of CAR-T therapy.

A small percentage of blood cancer patients who get CAR-T are not helped by the therapy.

“What I’ve been wondering is whether some of these mostly elderly patients have T cells with terminally short telomeres,” he said. “If so, telomerase, the enzyme that lengthens telomeres, might help CAR-T therapy work in that small group.”

He and Dr. Shay are now looking into that idea.

“I don’t know if it’s because of what I went through or if it’s a normal part of aging,” Dr. Wright said, “but I have a strong desire to give back.”

Disclosures: Dr. Larry Anderson is a paid consultant to Celgene Corp., which produces the CAR-T multiple myeloma treatment that is being tested at UT Southwestern. 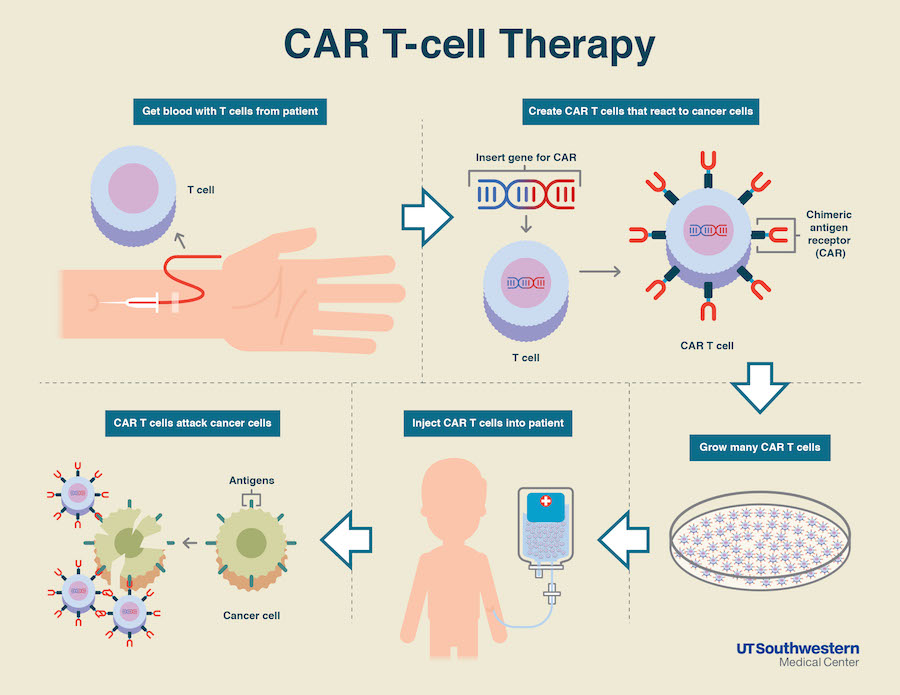 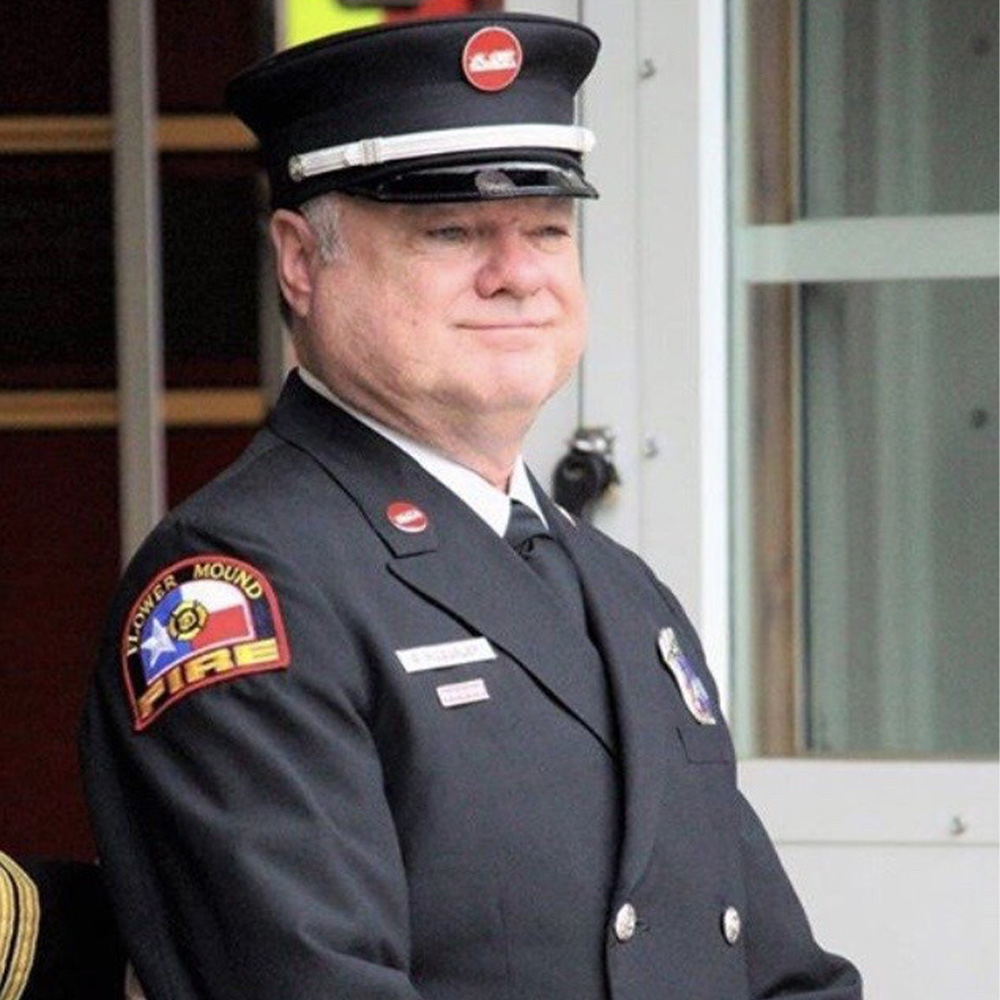 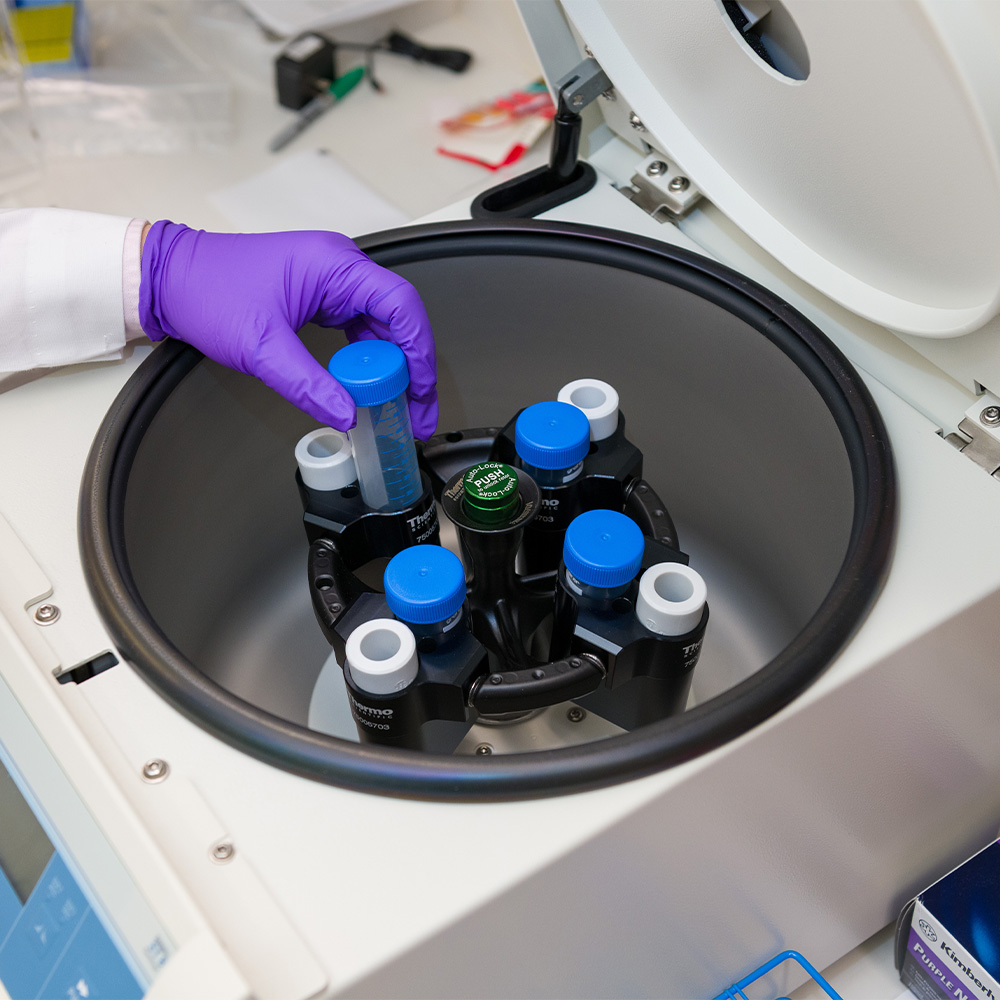 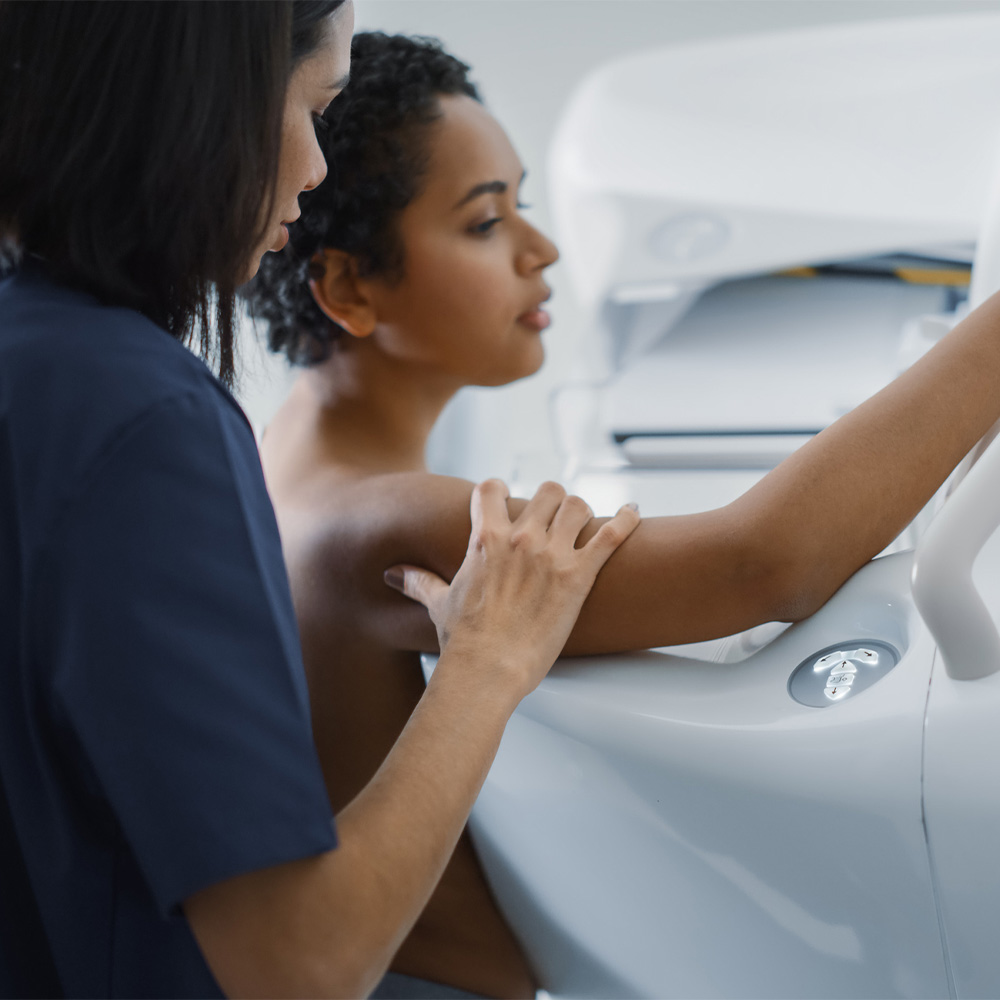 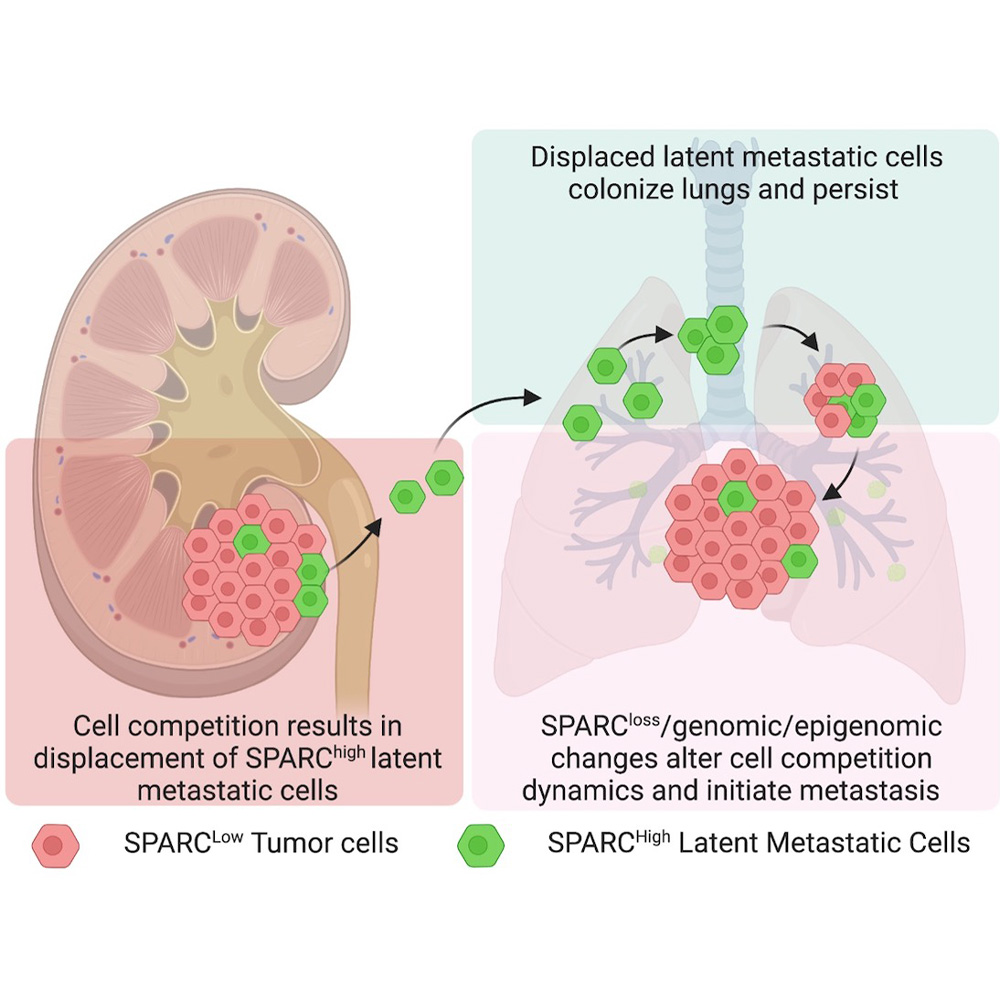 A normal process called cell competition, in which healthy tissues eliminate unhealthy cells, could be responsible for cancer relapses in patients months or years after they were declared cancer-free, a new study by UT Southwestern researchers suggests.