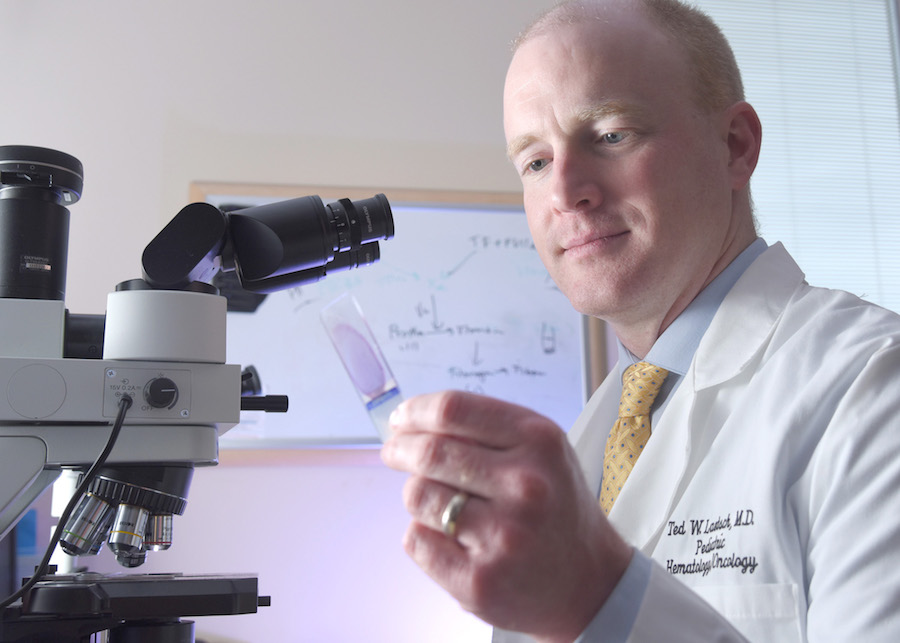 DALLAS – Feb. 21, 2018 – A drug targeting a gene fusion that occurs in lung, colon, and other cancers was effective in 75 percent of patients of all ages in clinical trials, and an even higher percentage of pediatric patients, researchers at UT Southwestern’s Simmons Cancer Center announced. The drug is being given fast-track consideration by the Food and Drug Administration.

The drug, larotrectinib, targets TRK-fusion, which can occur in lung, colon, thyroid, and many other types of cancer, said Dr. Ted Laetsch of UT Southwestern’s Department of Pediatrics and the Harold C. Simmons Comprehensive Cancer Center. Dr. Laetsch led the pediatric arm of the clinical trial for the study, which appears in the New England Journal of Medicine.

TRK, short for tropomyosin receptor kinase, is a gene that plays a key role in brain and nervous system development and has a limited role in nervous system functions such as regulating pain in later life. A mutation that causes TRK to be overproduced is at the root of as many as 1 percent of all solid-tumor cancers, the researchers said.

“In some cancers, a part of the TRK gene has become attached to another gene, which is called a fusion. When this occurs, it leads to the TRK gene being turned on when it’s not supposed to be and that causes the cells to grow uncontrollably,” said Dr. Laetsch, an Assistant Professor of Pediatrics at UT Southwestern Medical Center, which is recognizing its 75th year. “What’s unique about the drug is it is very selective; it only blocks TRK receptors.”

The TRK-fusion mutation is present in many types of cancers. “There were 17 different types of solid-tumor, noncranial cancers that were part of this study. And the drug seems to work independently of what type of cancer a patient has. If the tumor has an abnormal TRK gene fusion, the drug is likely to be effective,” said Dr. Laetsch, who also leads the Experimental Therapeutics Program in the Pauline Allen Gill Center for Cancer and Blood Disorders at Children’s Health.

Larotrectinib belongs to a class of molecules known as kinase inhibitors, which work by cutting back on the activity of a key cellular reaction. The selectivity of the drug means it does not cause the severe side effects associated with many traditional cancer treatments. Only a few patients in the study had their dosage lowered because of a side effect, and none of the 55 patients had to quit the study because of a side effect.

Equally important, the response was long-lasting for most patients. “For some of the targeted drugs in the past, many patients responded initially, but then resistance developed quickly. To date, the response to this drug seems to be durable. There have only been a few patients who have developed resistance,” said Dr. Laetsch, who investigates the use of tumor molecular profiling to guide therapy in UT Southwestern’s Pediatric Hematology and Oncology Division.

A next step in the research is a clinical trial involving a similar drug for those patients who developed resistance. Dr. Laetsch will be the national leader for that clinical trial in children. 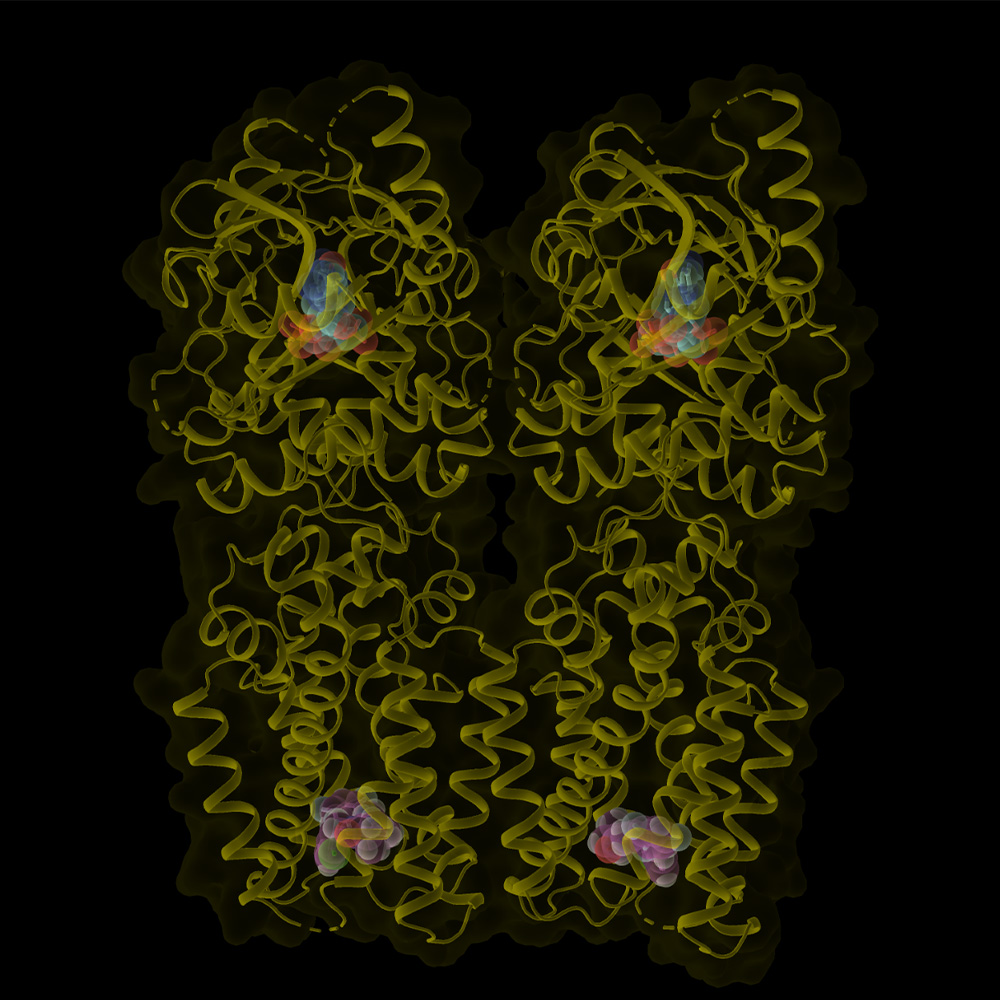 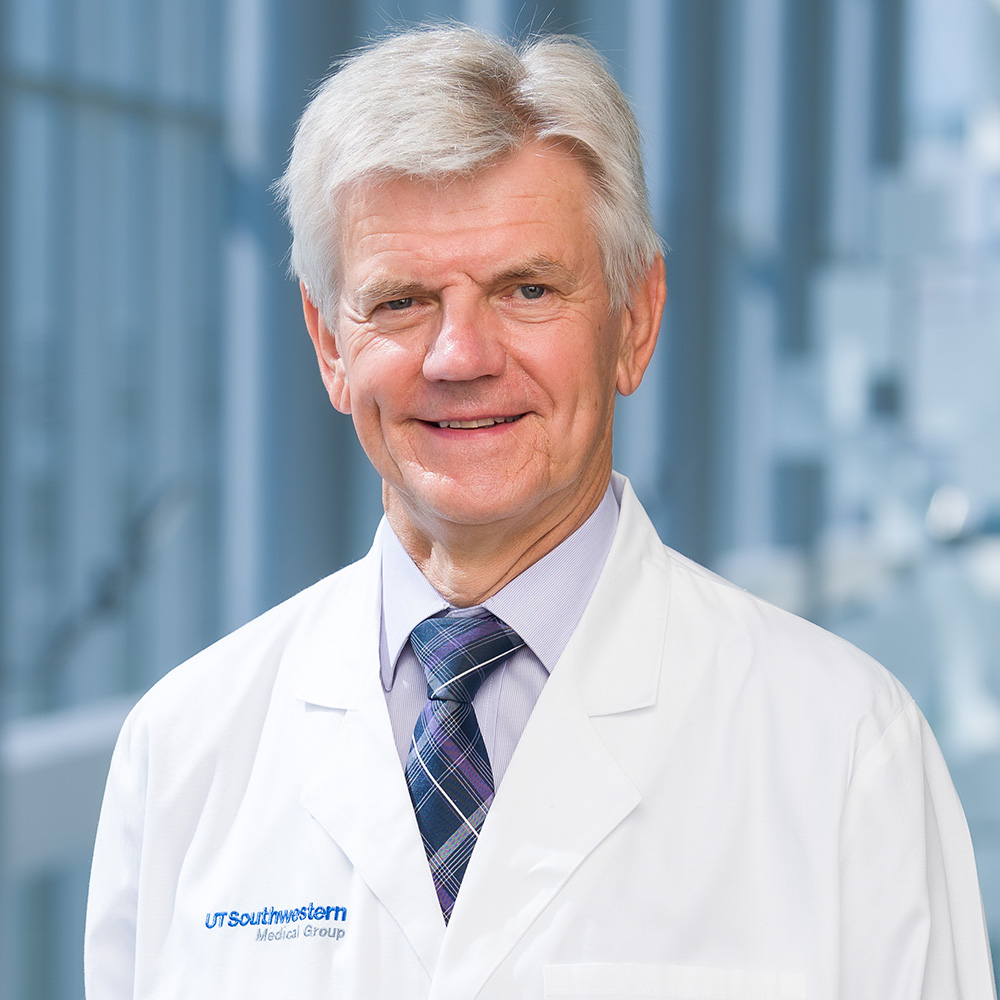