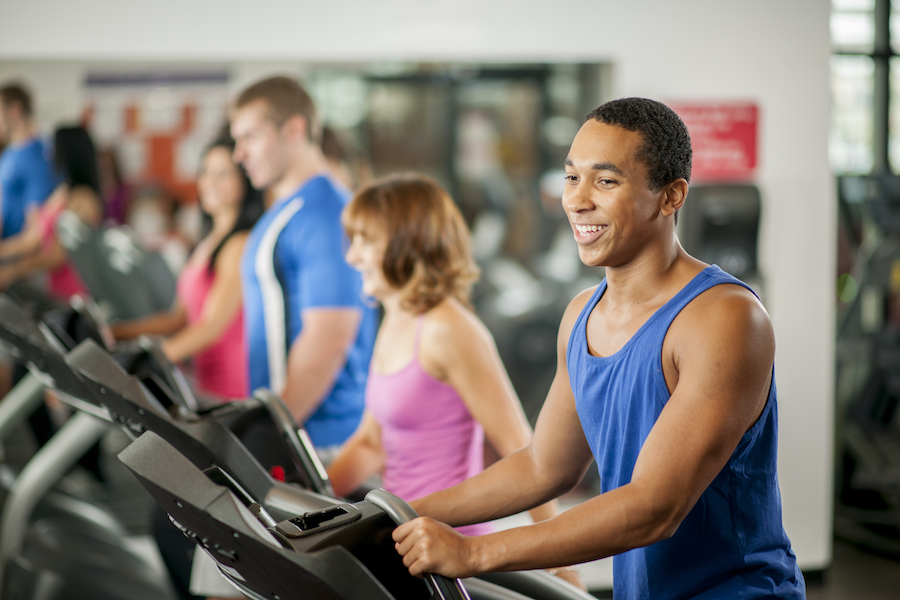 For millions of Americans, the benefits of exercise training may include weight management, appetite and blood glucose control, improved mental health, and better quality of life. However, the basic mechanisms – including the hormonal systems – that mediate and integrate these beneficial effects are poorly understood. What’s more, the secondary advantages of exercise, including prevention of chronic diseases such as obesity, Type 2 diabetes, cancer, and hypertension, are also not understood at the hormonal level.

Now, using preclinical models, a UTSW team from the Division of Hypothalamic Research and the Department of Internal Medicine has demonstrated that concentrations of ghrelin increase following exercise, boosting endurance and influencing food intake. The findings are available online at Molecular Metabolism. 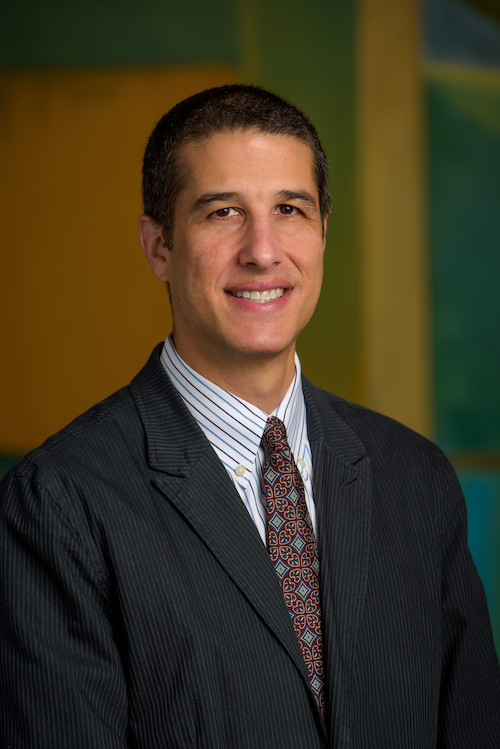 “Circulating ghrelin concentrations increase as an adaptation to counter metabolically and behaviorally stressful environments. Our results suggest that exercise is another condition that raises levels of the hormone,” said Dr. Jeffrey Zigman, senior author of the study and Professor of Internal Medicine and Psychiatry.

Ghrelin is naturally produced by cells in the stomach. Not only does it activate the release of growth hormone, but it also has the capacity to stimulate eating, protect against dangerous drops in blood glucose, and increase muscle strength. These known functions led the investigators to explore the role of ghrelin during exercise.

To do so, the team performed treadmill running studies using laboratory mice. Through a series of experiments, they observed that high-intensity interval exercise (HIIE) treadmill running nearly doubled the blood concentrations of ghrelin. The HIIE regimen included a session lasting an hour. A less intense but longer regimen was used to assess exercise endurance. 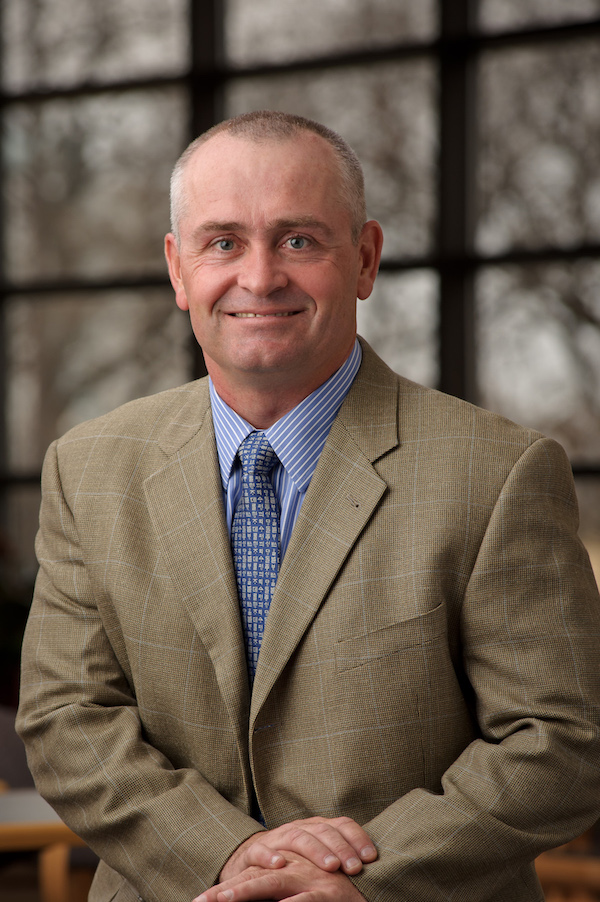 “Our studies reveal that ghrelin is an important mediator of exercise endurance and appetite after exercise,” said Dr. Joel Elmquist, Director of the Division of Hypothalamic Research. Dr. Elmquist, also Professor of Internal Medicine, Pharmacology, and Psychiatry, holds the Carl H. Westcott Distinguished Chair in Medical Research, and the Maclin Family Distinguished Professorship in Medical Science, in Honor of Dr. Roy A. Brinkley.

If directly translatable to humans, then these findings predict a beneficial effect of ghrelin-like compounds to boost exercise capacity. In addition, blocking ghrelin action might control food intake following exercise.

“We are excited by these findings and believe that continuing this line of research will allow us to more fully understand and eventually therapeutically harness the mechanisms by which exercise promotes whole-body health,” said Dr. Zigman, who holds the Kent and Jodi Foster Distinguished Chair in Endocrinology, in Honor of Daniel Foster, M.D.; the Mr. and Mrs. Bruce G. Brookshire Professorship in Medicine; and The Diana and Richard C. Strauss Professorship in Biomedical Research.

The study was led by Drs. Bharath Mani and Carlos Castorena, Instructors of Internal Medicine in the Division of Hypothalamic Research. Other UT Southwestern researchers from Hypothalamic Research involved in the National Institutes of Health-supported investigation include Sherri Osborne-Lawrence, Senior Research Scientist, and Nathan Metzger, Research Assistant I. 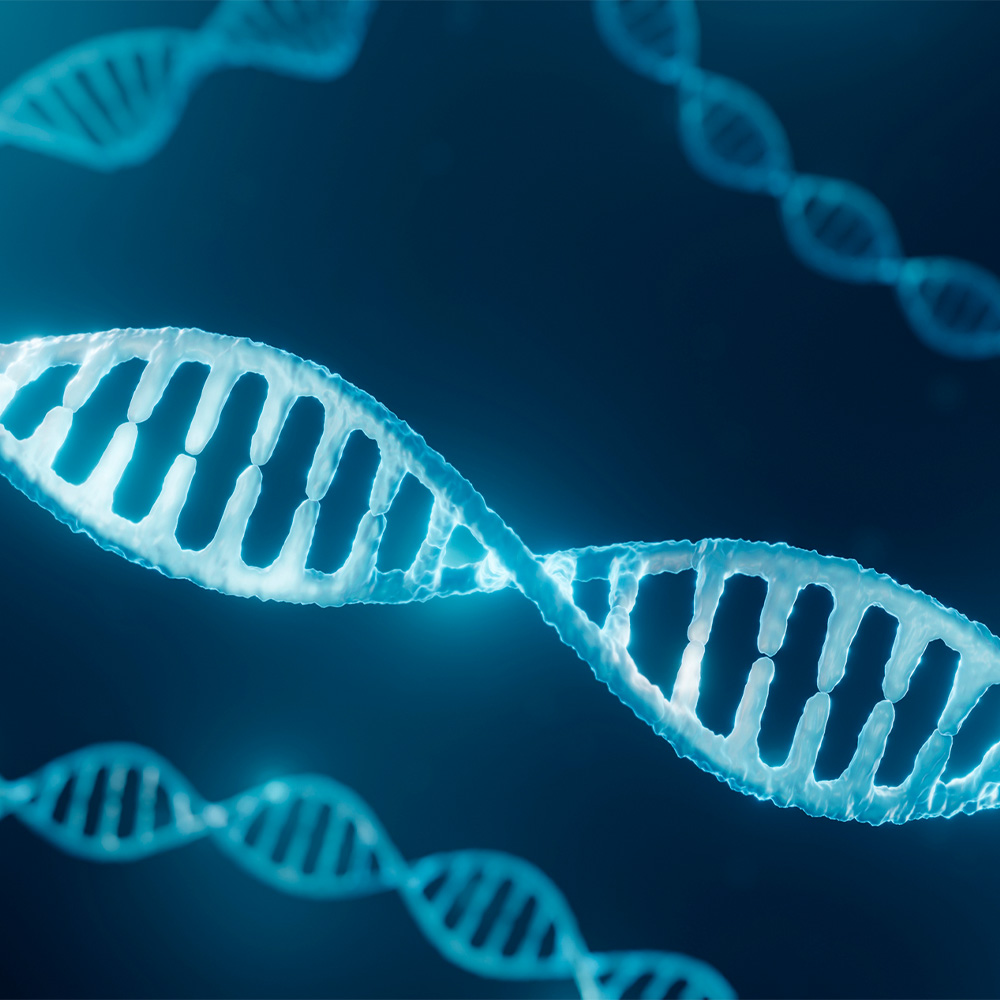 UT Southwestern researchers have discovered a new form of progeria, a rare premature-aging syndrome, in a man from Malaysia and traced its cause to a novel gene mutation. 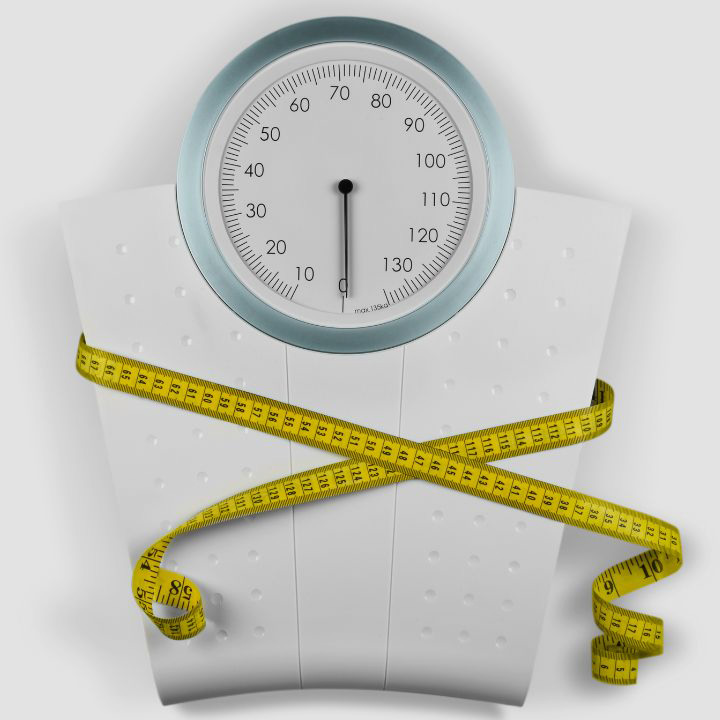 A faulty gene, rather than a faulty diet, may explain why some people gain excessive weight even when they don’t eat more than others. 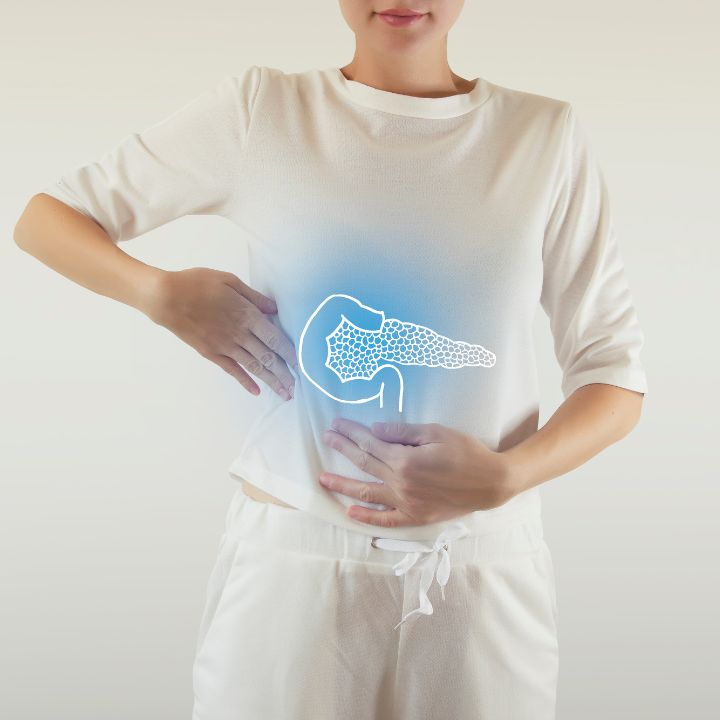