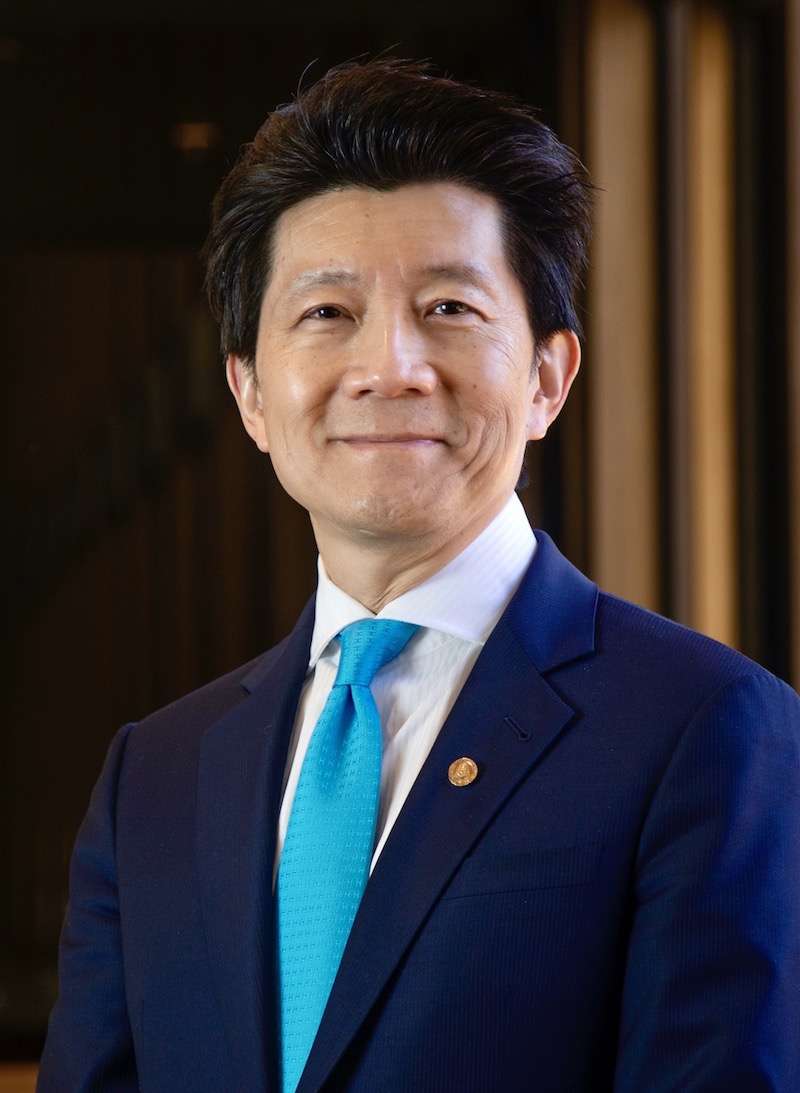 As Executive Vice President, Provost, and Dean, Dr. Lee will advance the academic mission of UT Southwestern’s three degree-granting schools, while leading a faculty of more than 2,700. UT Southwestern faculty members educate and train nearly 3,600 medical, graduate, and health profession students, residents, and postdoctoral fellows each year within the three schools, which include the Medical School, Graduate School of Biomedical Sciences, and School of Health Professions.

In addition, Dr. Lee will be responsible for the institution’s more than $450 million in funding for biomedical research by its faculty, which has received six Nobel Prizes and includes 22 members of the National Academy of Sciences, 17 members of the National Academy of Medicine, and 15 Howard Hughes Medical Institute Investigators. In the most recent Nature Index Annual Tables, UT Southwestern was identified as the top ranked institution within the ‘health care’ category globally for the quality of its research publications.

“Dr. Lee brings a strong record of leadership, innovation, and extraordinary accomplishment at a critical time as we embrace the opportunity to transform health care delivery, to accelerate research breakthroughs, and to deliver on the promise to Texas, the nation, and the world for a health care workforce prepared to meet the challenges of the future,” said Dr. Daniel K. Podolsky, President of UT Southwestern Medical Center, who holds the Philip O’Bryan Montgomery, Jr., M.D. Distinguished Presidential Chair in Academic Administration and the Doris and Bryan Wildenthal Distinguished Chair in Medical Science. “Dr. Lee’s depth of experience will propel our academic efforts to recruit the next generation of exceptional physicians and researchers, and to nurture a diverse and inclusive environment.”

Dr. Lee, currently Director (Chair) of the Department of Plastic and Reconstructive Surgery at Johns Hopkins University School of Medicine, led surgical teams that performed the first double hand transplant and first above-elbow arm transplant in the U.S., as well as a team that earlier this year performed the world’s first total penis and scrotum transplant. At Johns Hopkins, he leads one of the largest hand and arm transplant programs in the field, and his group has been especially focused on restoring functions to military servicemen with upper extremity amputations that resulted from combat injuries.

In the laboratory, his pioneering research on the development of a tolerance strategy for vascularized composite allotransplantation (VCA) led to an innovative protocol that minimizes immunosuppression and long-term risks associated with transplantation surgery, and he has been the principal investigator on multiple federal research grants totaling over $10 million.

Also an award-winning educator, Dr. Lee has been an invited speaker and visiting professor at more than 60 institutions around the world, mentored approximately 80 pre- and postdoctoral researchers over two decades, and authored over 210 original peer-reviewed publications, as well as 40 textbook chapters on hand surgery and VCA subjects. He co-edited the book Transplantation of Composite Tissue Allografts and is co-editor of the journal Vascularized Composite Allotransplantation, which he co-founded in 2014.

“UT Southwestern today is at a propitious point in its storied history and is poised to take its rightful place among the world’s most elite academic medical centers. It will be a tremendous honor for me to join President Podolsky’s leadership team and to work alongside UT Southwestern’s renowned faculty to leverage the Medical Center’s exceptional strength in the basic sciences. I look forward to facilitating the faculty’s continued pathbreaking work, while simultaneously committing to build extraordinary clinical and translational programs, and to expand UT Southwestern’s preeminence across its tripartite missions of education, discovery, and healing,” said Dr. Lee, who was recruited to Johns Hopkins in 2010 to be the Milton T. Edgerton, M.D. Professor and inaugural Director (Chair) of the Department of Plastic and Reconstructive Surgery.

The son of a bomber pilot in the Chinese air force, he grew up in Taiwan and immigrated to the U.S. at the age of 15 with minimal knowledge of English. A quick study and a serious student, he adapted so successfully to his new country that a few years later, he was accepted at Harvard College, where he majored in physics and graduated with honors. He went on to medical school and general surgery at Johns Hopkins, and completed plastic surgery training at Massachusetts General Hospital and an orthopedic hand fellowship at the Indiana Hand Center. In 1993, Dr. Lee became a faculty member at Harvard Medical School and was Director of the Plastic Surgery Research Laboratory at Massachusetts General Hospital and Chief of the Hand Surgery Service in the Department of Surgery. He moved to Pittsburgh in 2002 to be Chief of the Division of Plastic Surgery in the Department of Surgery at the University of Pittsburgh School of Medicine.

“Dr. Lee is an admired colleague, exceptional surgeon and clinician, preeminent researcher, and celebrated educator who brings passion and knowledge to everything he does,” said Dr. Paul B. Rothman, who is The Frances Watt Baker, M.D. & Lenox D. Baker, Jr., M.D. Dean of the Medical Faculty, and CEO of Johns Hopkins Medicine.

As Dean, Dr. Lee will serve as the chief academic officer of the Medical School, including overseeing all faculty appointments and the education of more than 900 medical students and almost 1,400 clinical residents in training, while nurturing a diverse and inclusive educational and work environment. UT Southwestern Medical School has recently developed an innovative curriculum, which includes early clinical experiences in some of the nation’s most dynamic health care facilities, notably the storied Parkland Hospital.  The Medical School also has one of the largest residency programs in the country and recently dedicated a new $40 million, state-of-the-art Simulation Center, one of the largest and most advanced in the country, that provides students, trainees, and practicing physicians vastly expanded opportunities to hone surgical and decision-making skills that closely replicate diseases and situations that health care providers encounter in the real world. 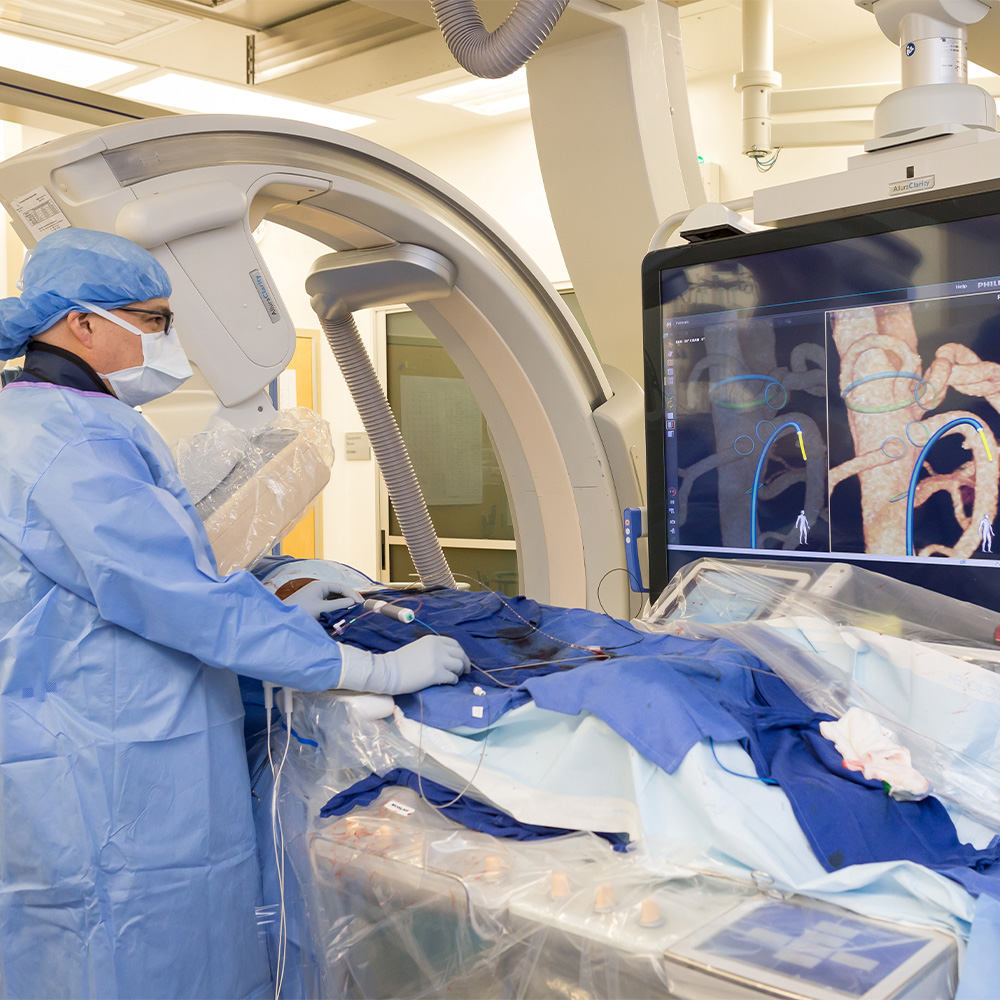 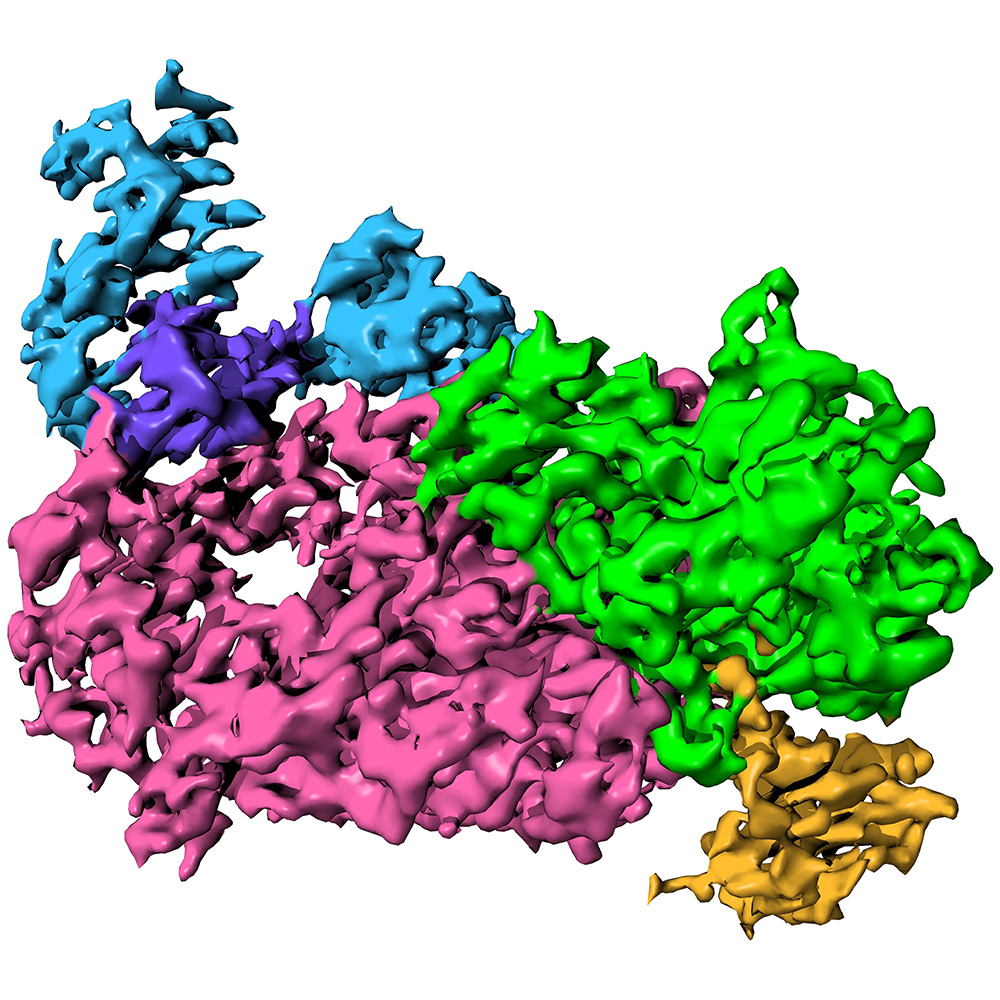 A team led by UT Southwestern researchers has identified how SARS-CoV-2, the virus that causes COVID-19, builds a structure called the RNA cap that’s critical for successful viral replication. 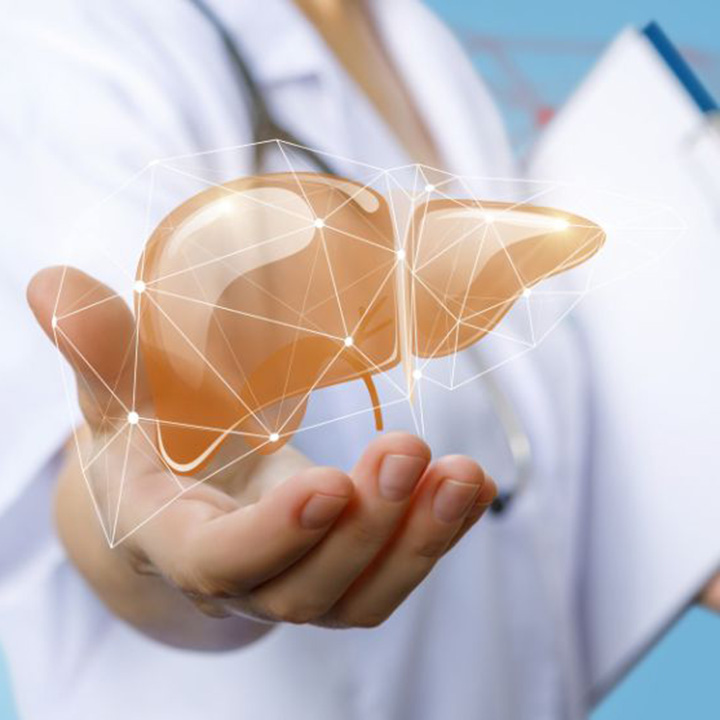 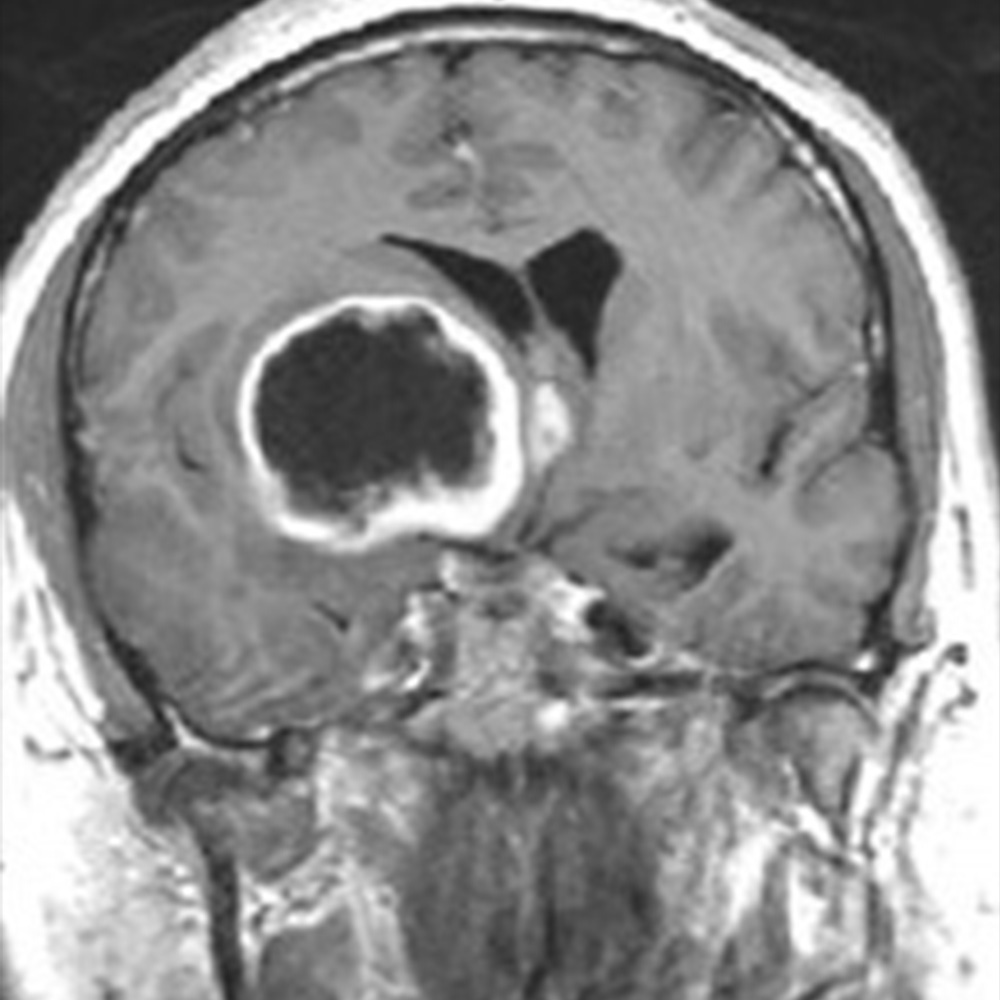