One of the largest full DNA analyses of a rare disease has identified a gene mutation associated with a perplexing brain condition.

DALLAS – June 19, 2018 – Scientists conducting one of the largest full DNA analyses of a rare disease have identified a gene mutation associated with a perplexing brain condition that blinds and paralyzes patients.

A UT Southwestern study that used genetic data from more than 1,200 participants may help scientists improve treatments of neuromyelitis optica (NMO). More broadly, the research demonstrates the potential of utilizing large DNA banks to better understand and treat other diseases that have not undergone full genetic sequencing. 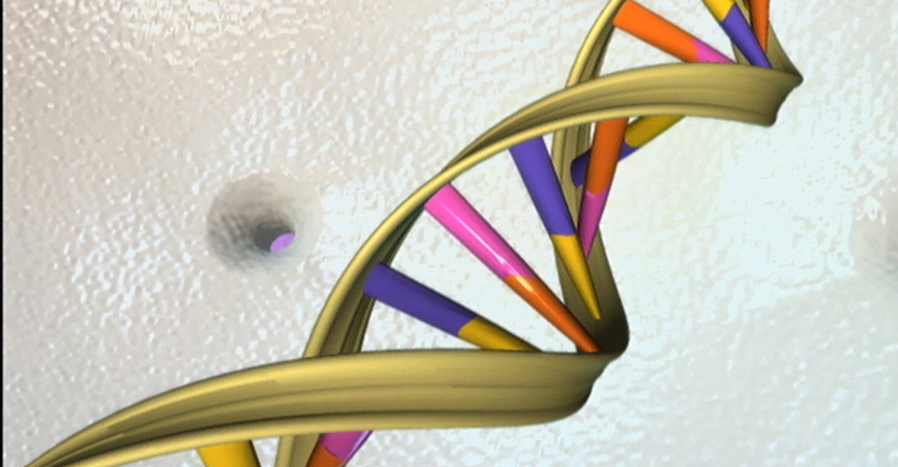 “This outcome shows that doing in-depth research pays off, and more studies like this may be needed to find the problem behind other rare conditions,” said Dr. Benjamin Greenberg, an internationally recognized myelitis expert with UT Southwestern’s Peter O’Donnell Jr. Brain Institute. “By taking a rare disease and doing more than just reading every third or fourth page of genetic code, we have modeled NMO in a much more accurate way.”

NMO is a potentially fatal disease in which the immune system attacks cells in the optic nerve and spinal cord, leaving some patients blind and/or paralyzed. Patients can recover most of their function through medications and physical rehabilitation, though many are misdiagnosed with multiple sclerosis and face a higher risk of relapse and permanent damage due to lack of proper therapy.

The study published in Nature Communications shows that a variation in a complement component gene was associated with an increased risk of developing NMO. The gene produces a protein that binds to antibodies and can damage whatever the antibody is attached to, usually harmful bacteria. But in the case of NMO, the antibodies stick to parts of the nervous system.

The identification of the genetic variation, combined with clinical trial data, may help scientists determine in advance which patients won’t benefit from standard treatment. 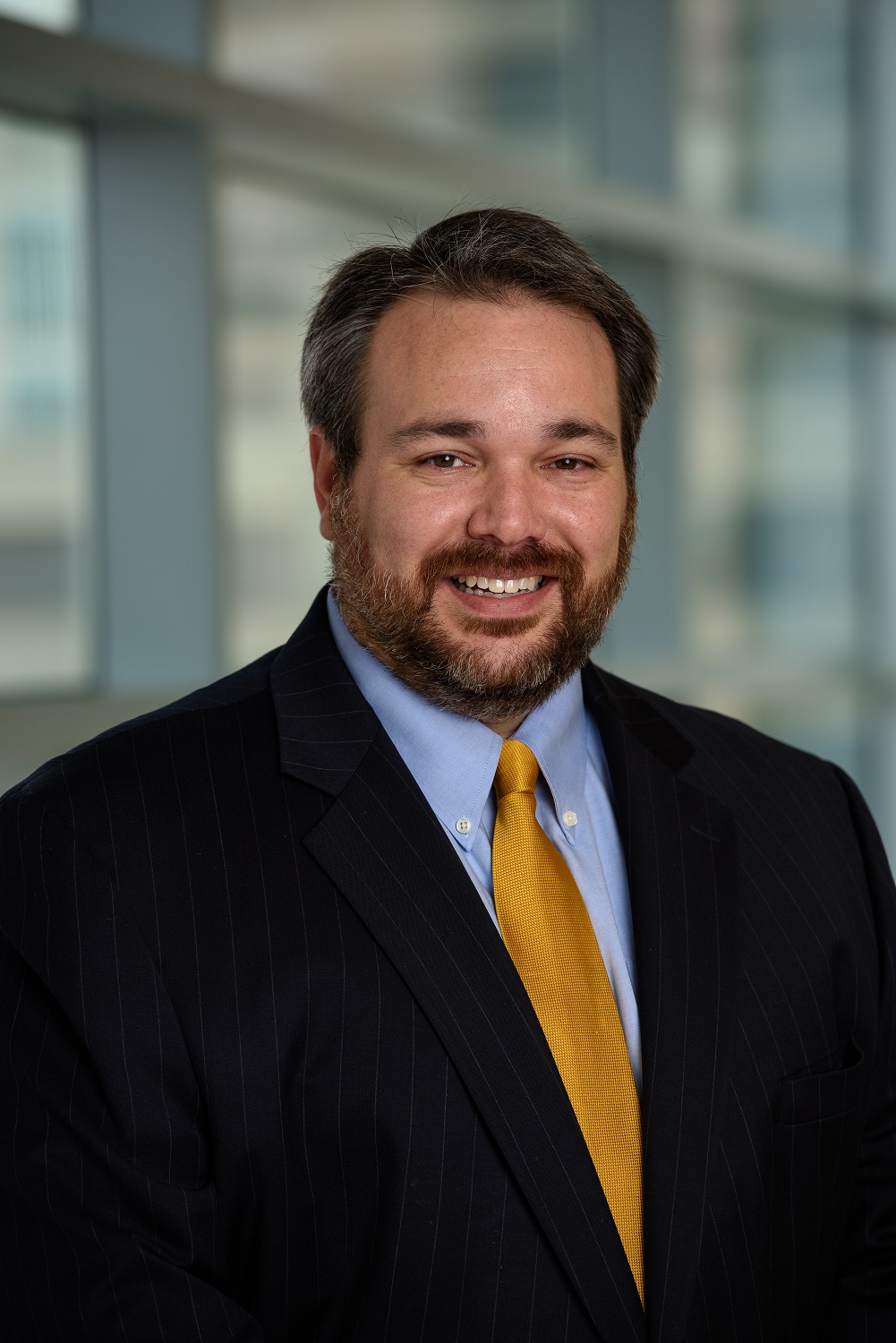 “This outcome shows that doing in-depth research pays off, and more studies like this may be needed to find the problem behind other rare conditions.”

“Some patients go into remission and others don’t, yet we haven’t known why,” Dr. Greenberg said. “What we can do now is look at the DNA and determine if that has anything to do with why drugs are not working.”

The O’Donnell Brain Institute is one of only a few sites in the U.S. that specializes in treating NMO. It is also one of two centers in the country focused on transverse myelitis, including the acute flaccid myelitis that attracted national headlines in recent years after at least 200 children became paralyzed. Dr. Greenberg has led long-term efforts to collect biologic samples from myelitis patients in hopes of eventually developing treatments that better target these diseases.

NMO is among several thousand rare diseases that cumulatively affect 30 million Americans yet individually don’t involve large enough populations to attract widespread research efforts. As little as 0.3 percent of every 100,000 Americans have NMO – one of the most uncommon autoimmune diseases involving the brain and spinal cord.

Dr. Greenberg said the new study validates efforts to more closely analyze the genetics behind other rare diseases. He notes that the research clarifies previous findings about NMO’s genetic underpinnings, derived from studies that analyzed only a portion of the genome.

“To target a disease as rare as this, to put this much technology behind trying to understand the disease – it hasn’t been done before,” Dr. Greenberg said. “This study has given insights into this condition that aren’t just new but are distinctly different from other studies.”

Dr. Greenberg leads a network of myelitis programs, including the Transverse Myelitis and Neuromyelitis Optica Program at UT Southwestern and the Pediatric CONQUER Program at Children’s Medical Center. He is an Associate Professor of Neurology & Neurotherapeutics and Pediatrics, a Distinguished Teaching Professor, and a Cain Denius Scholar in Mobility Disorders.

Dr. Greenberg collaborated on the study with researchers from Harvard, MIT, Massachusetts General Hospital, and Biogen Inc. Funding to support specimen collection was provided by UT Southwestern’s CONQUER Project, the Accelerated Cure Project and the Guthy-Jackson Charitable Foundation for NMO. The study’s sequencing and genotyping was sponsored by Biogen. The work was also supported by the National Human Genome Research Institute.

NMO is a potentially fatal disease in which the immune system attacks cells in the optic nerve and spinal cord, leaving some patients blind and/or paralyzed.

When our immune system detects harmful bacteria or viruses, a complement gene produces a protein that combines with antibodies to fight it. But in the case of NMO, the protein and antibodies attack parts of the nervous system.