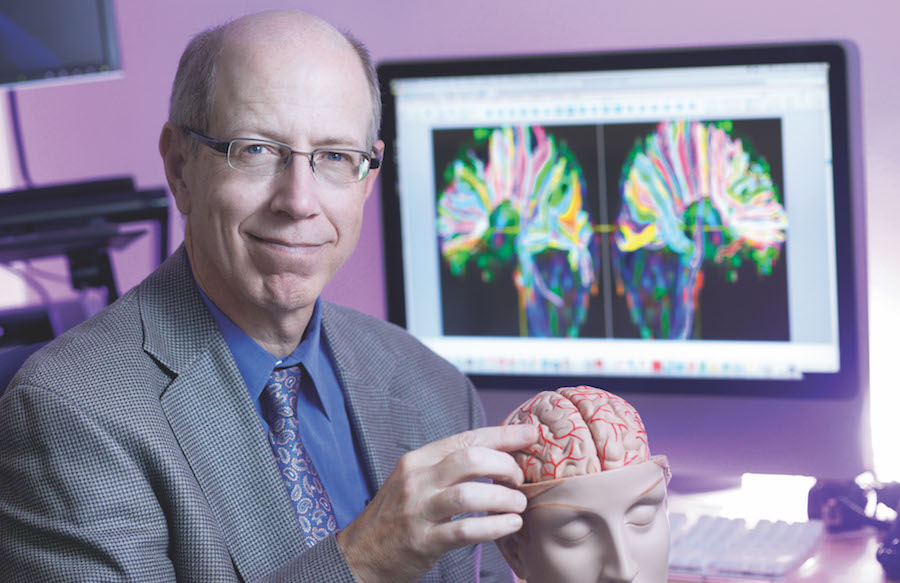 The nation’s largest statewide effort to track concussions in youth athletes, led by UT Southwestern, has begun collecting data aimed at assessing the prevalence of brain injuries in high school sports. Launched in late 2016, the Concussion Network of North Texas (ConTex) registry is a partnership between the University Interscholastic League (UIL), which regulates athletics in public schools, and UT Southwestern.

The registry, which could be a key step in creating a nationwide database for concussions, fills a major gap in concussion research and may provide guidance as to whether certain rules or equipment changes are improving player safety.

The statewide registry led by UT Southwestern and launched in 2016 tracks concussions in youth athletes in order to study the impact and frequency of sports-related brain injuries.

“This is a groundbreaking initial step. I think we’re on the verge of a very impactful project that will inform the nation about the frequency of concussions,” said neuropsychologist Dr. Munro Cullum, Professor of Psychiatry, Neurological Surgery, Neurology and Neurotherapeutics, and Rehabilitation Counseling with the Peter O’Donnell Jr. Brain Institute. Dr. Cullum, the study’s principal investigator, holds the Pam Blumenthal Distinguished Professorship in Clinical Psychology.

ConTex is administered by the Texas Institute for Brain Injury and Repair (TIBIR), a state-funded initiative to promote innovative research and education. With more than 800,000 students involved in high school sports in Texas, the registry has the potential to become the largest in the nation. The registry relies on middle and high school athletic trainers and school personnel to report all concussions that occur in UIL athletics. Data to be examined includes the cause of the injury, the player’s concussion history, the gender of the player, and more. Dr. Cullum said his research team will measure how often concussions occur in each sport and identify areas with low concussion rates. UT Southwestern also collects concussion incident information as part of the ongoing first phase of the study.

ConTex: A Texas-size look at concussions in youth 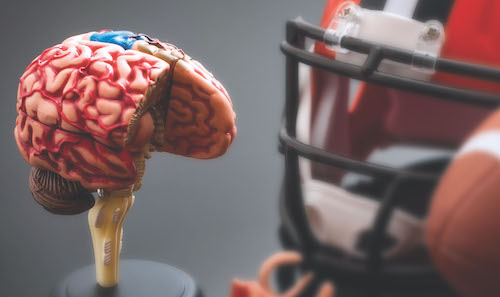 The Texas Institute for Brain Injury and Repair (TIBIR) launched a statewide concussion registry in partnership with the University Interscholastic League (UIL) to monitor concussions among youth athletes. TIBIR, a state-funded initiative to promote innovative research and education, is part of UT Southwestern’s O’Donnell Brain Institute. Here are some key facts: