Trypanosoma brucei is a parasite that causes the deadly sleeping sickness. Scientists have determined the parasite has its own biological clock that makes it more vulnerable to medications in the afternoon. The finding could lead to improved treatment for sleeping sickness and other parasitic diseases. Illustration courtesy of Fernando Augusto.

DALLAS – The parasite that causes deadly sleeping sickness has its own biological clock that makes it more vulnerable to medications during the afternoon, according to international research that may help improve treatments for one of Africa’s most lethal diseases.

The finding from the Peter O’Donnell Jr. Brain Institute could be especially beneficial for patients whose bodies can’t handle side effects of toxic treatments used to eradicate the parasite. By knowing the optimal time to administer these medications – which can be fatal – doctors hope to reduce the duration and dosage of the treatment and save more lives. “This research has opened a door,” said Dr. Filipa Rijo-Ferreira, first author of the study from the O’Donnell Brain Institute at UT Southwestern Medical Center. “If the same therapeutic effect can be obtained with a lower dose, then it may be possible to reduce the mortality associated with the treatment.”

Establishing that parasites have their own internal clock is a key step in finding new ways to treat a variety of parasitic conditions, from sleeping sickness to malaria. While many of these diseases are often not deadly, sleeping sickness has been among the most lethal. Scientists isolated the Trypanosoma brucei parasite in the lab and determined it has a biological clock that makes it more vulnerable to medications in the afternoon. The finding could lead to improved treatment for sleeping sickness and other parasitic diseases. Photo courtesy of Fabien Guegan of the University of Lisbon.

The condition – known formally as African trypanosomiasis – is transmitted through the bite of the Tsetse fly and threatens tens of millions of people in sub-Saharan African countries. After entering the body, the parasite causes such symptoms as inverted sleeping cycles, fever, muscle weakness, and itching. It eventually invades the central nervous system and, depending on its type, can kill its host in anywhere from a few months to several years.

Control efforts have significantly reduced the number of cases over the last decade. However, an unknown number of people still die annually from sleeping sickness as scientists continue seeking a vaccine and alternative treatments to the arsenic-based medications that are occasionally fatal to patients.

Dr. Joseph S. Takahashi, who oversaw the collaborative study published in Nature Microbiology with Dr. Luisa Figueiredo at the University of Lisbon in Portugal, said the finding will likely apply to all types of parasites and perhaps lead to improved treatment for their associated conditions. “There have been many observations of the presence of daily patterns in parasites, but until now we didn’t know if this was the result of an intrinsic molecular clock. In the future, we may consider biological rhythms when defining therapies to treat sleeping sickness and potentially other infections,” said Dr. Takahashi, Chairman of Neuroscience at UT Southwestern, holder of the Loyd B. Sands Distinguished Chair in Neuroscience, and Investigator with the Howard Hughes Medical Institute.

Researchers from UT Southwestern and the Institute of Molecular Medicine at the University of Lisbon in Portugal made their finding after isolating the parasite – known as Trypanosoma brucei – in the lab and obtaining a type of genetic fingerprint to gauge its daily cycles independent of a host. They found the parasite has daily metabolic cycles that make it more vulnerable to treatments in the afternoon.

Scientists now hope to learn what drives the parasite’s internal clock so they can target specific genes and disrupt its circadian rhythms. Much like humans struggle to cope when their sleep cycle is interrupted, scientists expect the parasite would become weaker if its cycle is disturbed.

“We know that in other organisms if we mutate their clock they are less adapted to the world,” said Dr. Rijo-Ferreira, an HHMI Associate. “We’re trying to jetlag these parasites, trying to make them less fit.”

The work was supported by an HHMI International Early Career Scientist award, and EMBO Installation Grant, and Foundation for Science and Technology awards. 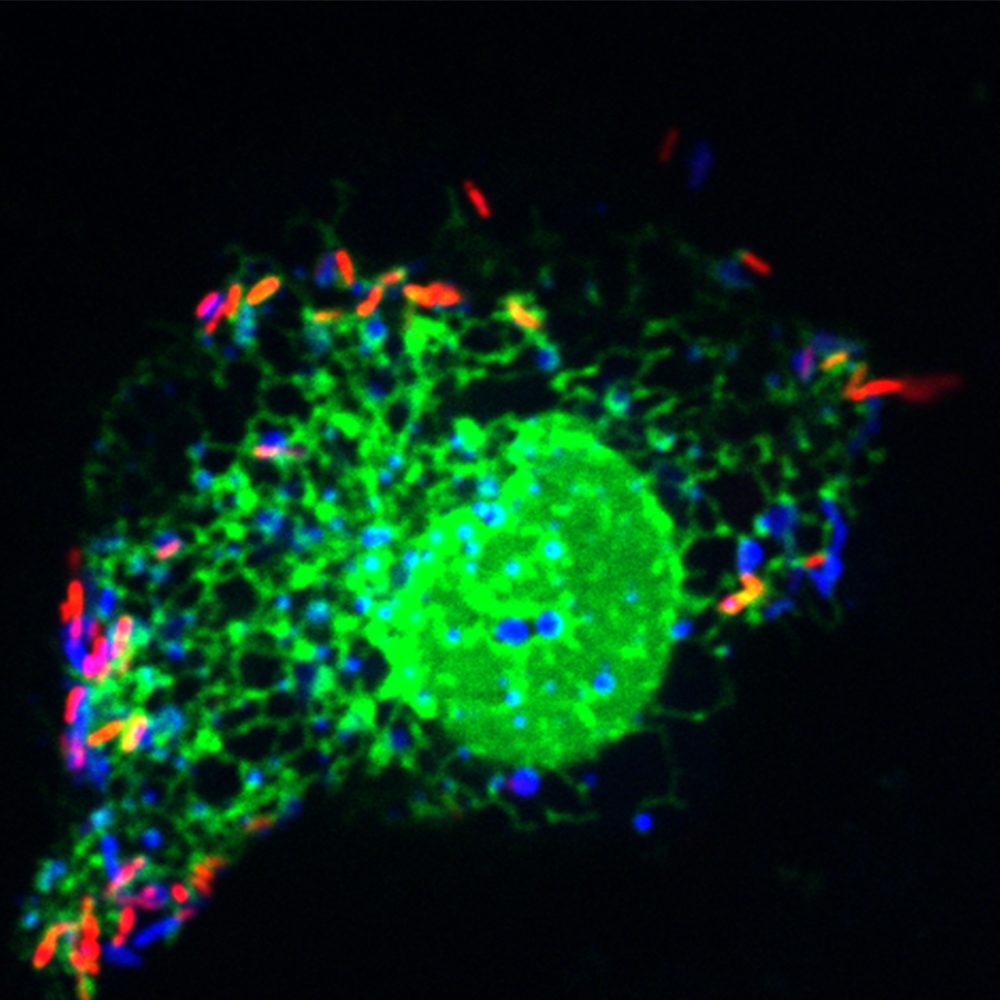