DALLAS – April 6, 2016 – Scientists at the Children’s Medical Center Research Institute at UT Southwestern (CRI) have identified a novel metabolic pathway that helps cancer cells thrive in conditions that are lethal to normal cells.

“It’s long been thought that if we could target tumor-specific metabolic pathways, it could lead to effective ways to treat cancer,” said senior author Dr. Ralph DeBerardinis, Associate Professor of CRI and Pediatrics, Director of CRI’s Genetic and Metabolic Disease Program, and Chief of the Division of Pediatric Genetics and Metabolism at UT Southwestern. “This study finds that two very different metabolic processes are linked in a way that is specifically required for cells to adapt to the stress associated with cancer progression.” 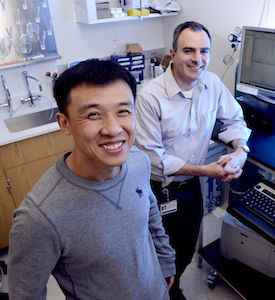 The study, available online today in the journal Nature, reveals that cancer cells use an alternate version of two well-known metabolic pathways called the pentose phosphate pathway (PPP) and the Krebs cycle to defend against toxins. The toxins are reactive oxygen species (ROS) that kill cells via oxidative stress.

This work builds on earlier studies by Dr. DeBerardinis’ laboratory that found the Krebs cycle, a series of chemical reactions that cells use to generate energy, could reverse itself under certain conditions to nourish cancer cells.

Dr. DeBerardinis said most normal cells and tumor cells grow by attaching to nutrient-rich tissue called a matrix. “They are dependent on matrix attachment to receive growth-promoting signals and to regulate their metabolism in a way that supports cell growth, proliferation, and survival,” he said.

Detachment from the matrix results in a sudden increase in ROS that is lethal to normal cells, he added. Cancer cells seem to have a workaround.

The destruction of healthy cells when detached from the matrix was reported in a landmark 2009 Nature study by Harvard Medical School cell biologist Dr. Joan Brugge. Intriguingly, that same study found that inserting an oncogene – a gene with the potential to cause cancer – into a normal cell caused it to behave like a cancer cell and survive detachment, said Dr. DeBerardinis, who also is affiliated with the Eugene McDermott Center for Human Growth & Development, holds the Joel B. Steinberg, M.D. Chair in Pediatrics, and is a Sowell Family Scholar in Medical Research at UT Southwestern.

“Another Nature study, this one from CRI Director Dr. Sean Morrison’s laboratory in November 2015, found that the rare skin cancer cells that were able to detach from the primary tumor and successfully metastasize to other parts of the body had the ability to keep ROS levels from getting dangerously high,” Dr. DeBerardinis said. Dr. Morrison, also a CPRIT Scholar in Cancer Research and a Howard Hughes Medical Institute Investigator, holds the Mary McDermott Cook Chair in Pediatrics Genetics at UT Southwestern.

Working under the premise that the two findings were pieces of the same puzzle, a crucial part of the picture seemed to be missing, he said.

It was known for decades that the PPP was a major source of NADPH, which provides a source of reducing equivalents (that is, electrons) to scavenge ROS; however, the PPP produces NADPH in a part of the cell called the cytosol, whereas the reactive oxygen species are generated primarily in another subcellular structure called the mitochondria.

The current study in Nature demonstrates that cancer cells use a “piggybacking” system to carry reducing equivalents from the PPP into the mitochondria. This movement involves an unusual reaction in the cytosol that transfers reducing equivalents from NADPH to a molecule called citrate, similar to a reversed reaction of the Krebs cycle, he said. The citrate then enters the mitochondria and stimulates another pathway that results in the release of reducing equivalents to produce NADPH right at the location of ROS creation, allowing the cancer cells to survive and grow without the benefit of matrix attachment.

“We knew that both the PPP and Krebs cycle provide metabolic benefits to cancer cells.  But we had no idea that they were linked in this unusual fashion,” he said. “Strikingly, normal cells were unable to transport NADPH by this mechanism, and died as a result of the high ROS levels.”

Dr. DeBerardinis stressed that the findings were based on cultured cell models, and more research will be necessary to test the role of the pathway in living organisms. “We are particularly excited to test whether this pathway is required for metastasis, because cancer cells need to survive in a matrix-detached state in the circulation in order to metastasize,” he said.

The research was supported by the National Institutes of Health, the Cancer Prevention Research Institute of Texas (CPRIT), the Robert A. Welch Foundation, and donors to the Children’s Medical Center Foundation.

Children’s Medical Center Research Institute at UT Southwestern (CRI) is a joint venture established in 2011 to build upon the internationally recognized scientific excellence of UT Southwestern Medical Center and the comprehensive clinical expertise of Children’s Medical Center, the flagship hospital of Children’s Health℠. CRI’s mission is to perform transformative biomedical research to better understand the biological basis of disease, seeking breakthroughs that can change scientific fields and yield new strategies for treating disease. Located in Dallas, Texas, CRI is creating interdisciplinary groups of exceptional scientists and physicians to pursue research at the interface of regenerative medicine, cancer biology and metabolism, fields that hold uncommon potential for advancing science and medicine. More information about CRI is available on its website: cri.utsw.edu. 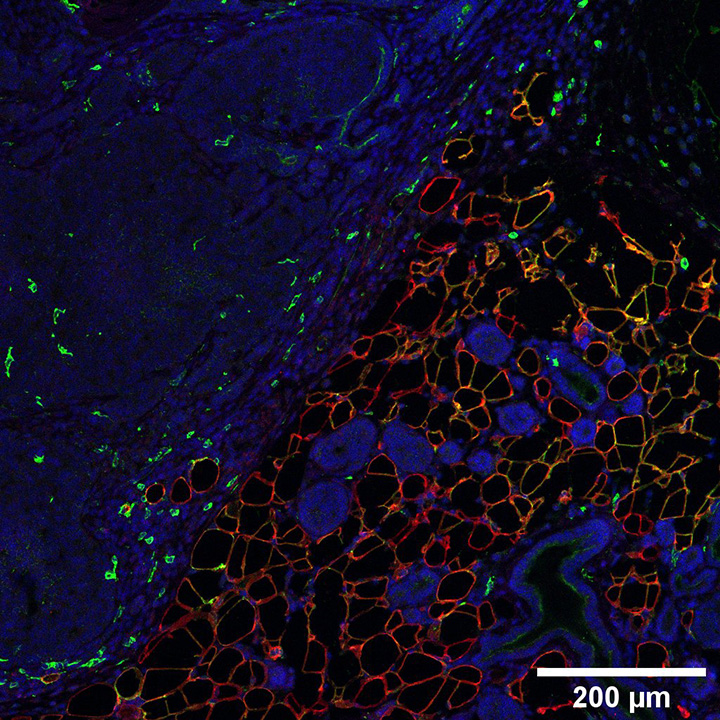 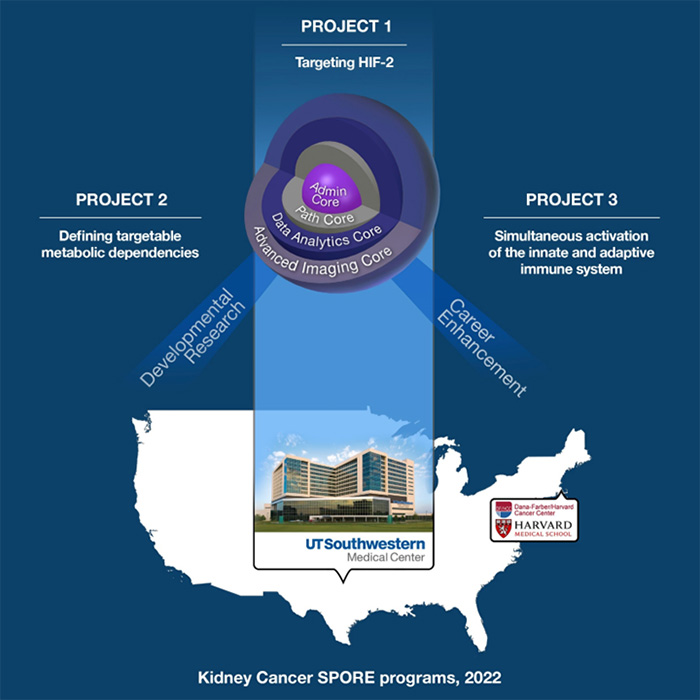