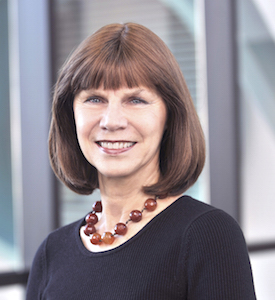 The award marks the second straight year a UT Southwestern faculty member has received the American Psychiatric Association Award for Research, the group’s most significant research accolade for a contribution that has had a major impact on the field or altered the practice of psychiatry.

Dr. Tamminga was recognized for leading a groundbreaking study that established biologically distinct groups of psychosis patients based on factors such as brain waves, cognitive ability, and damage to brain tissue. The finding, published in the American Journal of Psychiatry, provides new methods of identifying schizophrenia, schizoaffective and bipolar disorders, and goes beyond the traditional standard of diagnosing through clinical observation.

Dr. Tamminga said it’s likely these groups will have their own genetic profile and that unique medications might eventually be developed to treat each.

“There is a strong enthusiasm throughout our field, and now optimism, for a neural understanding of psychotic illnesses,” said Dr. Tamminga, who holds the Lou and Ellen McGinley Distinguished Chair in Psychiatric Research and the Communities Foundation of Texas, Inc. Chair in Brain Science.

“Dr. Tamminga’s identification of three neuro-biologically distinct biotypes holds the promise of moving beyond historical empiric clinical impressions toward mechanism-based diagnosis and treatment of psychosis,” said Dr. Daniel K. Podolsky, President of UT Southwestern, who holds the Philip O'Bryan Montgomery, Jr., M.D. Distinguished Presidential Chair in Academic Administration, and the Doris and Bryan Wildenthal Distinguished Chair in Medical Science. “We are proud that this national leader in the translation of behavioral and neuroscience discoveries into innovative clinical care is a member of our faculty.”

Dr. Tamminga, an elected member of the National Academy of Medicine, also is Chief of the Translational Neuroscience Division in Schizophrenia, focused on understanding the biological basis of schizophrenia and identifying new treatments for the several domains of symptoms using imaging and tissue, and testing early treatments for cognitive dysfunctions in the illness.

The 2015 recipient of the American Psychiatric Association’s research award was Dr. Madhukar Trivedi, Director of the Center for Depression Research and Clinical Care, Chief of the Division of Mood Disorders, and Professor of Psychiatry, who holds the Betty Jo Hay Distinguished Chair in Mental Health and the Julie K. Hersh Chair for Depression Research and Clinical Care. Dr. Trivedi was recognized for his body of work, which has helped establish benchmarks now used for treating depression and other mood disorders. 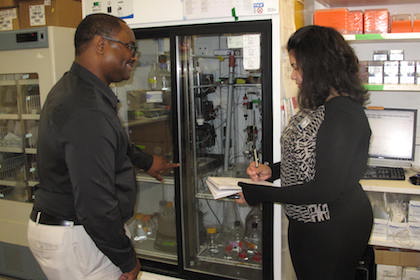 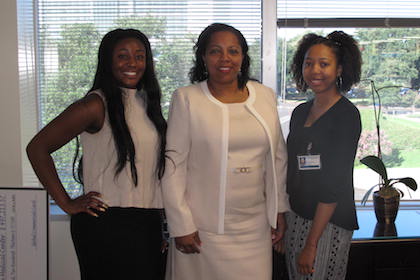 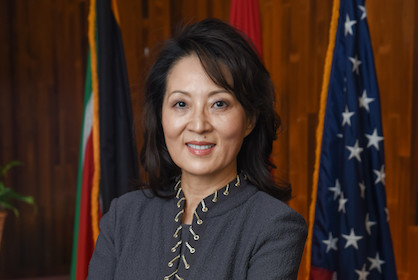 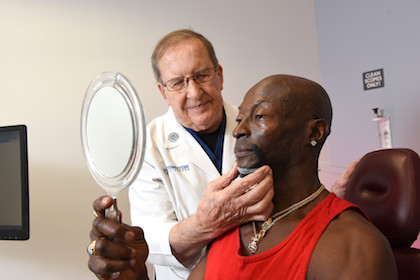