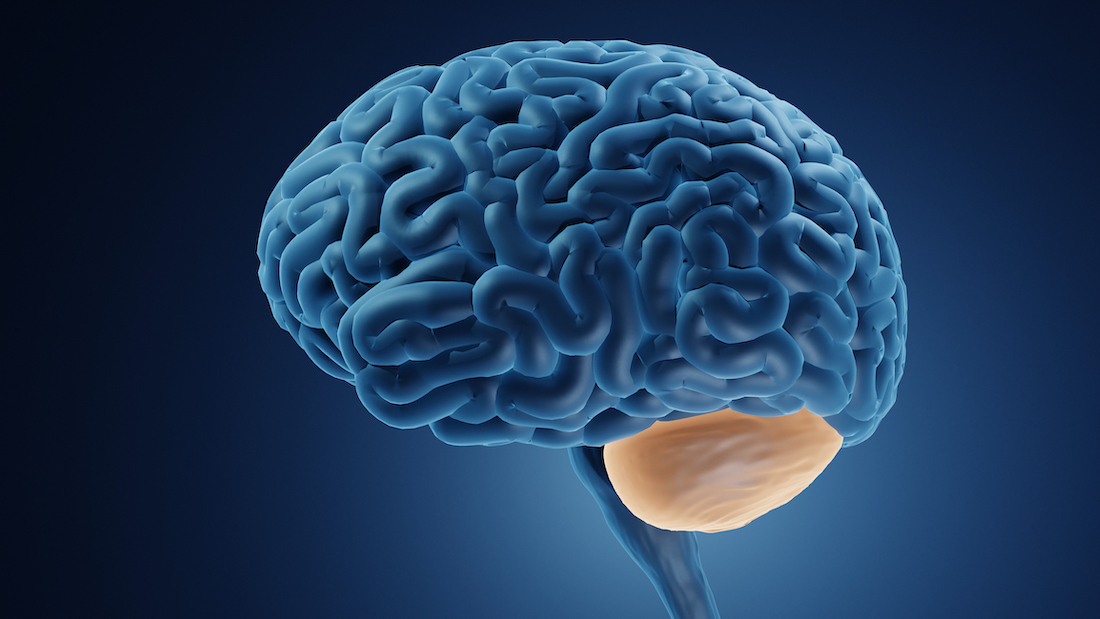 DALLAS – May 12, 2022 – A generous $25 million commitment from the Once Upon a Time Foundation will create the Raynor Cerebellum Project at UT Southwestern Medical Center (RCP-UTSW) to investigate diseases associated with cerebellum dysfunction, with the goal of discovering how to preserve and restore lost brain function. This gift helped UT Southwestern not only achieve, but exceed, the goal for its Campaign for the Brain, a $1 billion initiative aimed at advancing prevention efforts, effective treatments, and cures for brain diseases.

Cerebellar dysfunction typically causes imbalance and disrupts movement control, including abnormalities in gait, coordination, speech, and eye movements. It is increasingly being associated with many neurodevelopmental disorders, including autism, and as a contributor to motor, cognitive, and behavioral challenges. The Raynor Cerebellum Project, established through the support of Geoffrey Raynor, founder of the Once Upon a Time Foundation, intends to bring together the world’s top experts in cerebellar research and care to launch a broad range of scientific investigations from basic understanding of related neural circuitry to translational studies with patients aimed at identifying and evaluating potential therapeutic targets.

“Mounting evidence over the past decade has pointed to a role for the cerebellum in cognition and social skills. The bold vision of the Foundation’s Raynor Cerebellum Project will allow UT Southwestern to bring together the needed expertise, collaboration, and technological prowess to advance scientific understanding and clinical insight with the goal of developing effective therapies for cerebellar disease and ultimately preventing cerebellar dysfunction in both children and adults,” said Daniel K. Podolsky, M.D., President of UT Southwestern.

The Raynor Cerebellum Project will leverage investments made in UT Southwestern’s O’Donnell Brain Institute through its Campaign for the Brain, with key infrastructure now in place to accelerate progress in understanding and developing novel treatments for cerebellar disorders. “Rapid advances in several technologies, including brain imaging, genetics, and laboratory techniques enabling precise mapping and manipulation of connected brain regions, are powering this new understanding of the cerebellum and its functions and hold great promise for future discoveries critical for better therapeutics,” said William Dauer, M.D., inaugural Director of the O’Donnell Brain Institute, and Professor of Neurology and Neuroscience. “There has never been a more promising time for this kind of ambitious effort.”

“My father was a neurosurgeon and I was a philosophy major in college. I have always been fascinated with unraveling the mysteries of the brain. We are thrilled to substantially increase our giving to create the Raynor Cerebellum Project – an effort with the magnitude to change the landscape of neurological medicine forever,” Mr. Raynor said. “Existing cerebellum research has suffered from a piecemeal approach, which has necessitated a need for focus and a streamlined path to treatments for those suffering from cerebellar dysfunction. The Raynor Cerebellum Project will be a collaboration of the best minds with a Manhattan Project-like focused, results-oriented approach. Our goal is to find the shortest path to improving the lives of patients suffering from cerebellar disorders. Timing is critical as these patients cannot wait.”

To accomplish this, the RCP-UTSW will:

“UT Southwestern is well positioned to deliver on this complex priority – aligning internal strengths in medication-based methods, experiential programs, neuromodulation, genetics, bioinformatics, and biomedical engineering with external collaborations to extend the reach of these investigations,” said Dr. Podolsky. “Improving our understanding of cerebellar function, and importantly our ability to repair and prevent dysfunction, represents a pioneering effort in this understudied arena that holds great promise for improving the lives of patients and families effected by cerebellar dysfunction.” 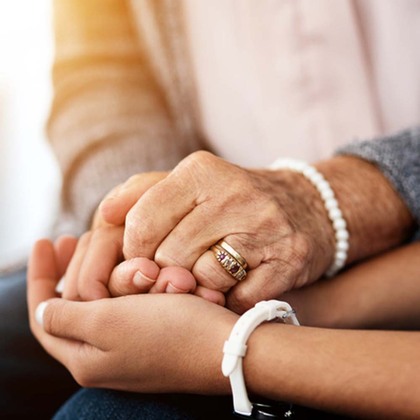