DALLAS – Oct. 27, 2022 – A faulty gene, rather than a faulty diet, may explain why some people gain excessive weight even when they don’t eat more than others, UT Southwestern researchers at the Center for the Genetics of Host Defense have discovered. 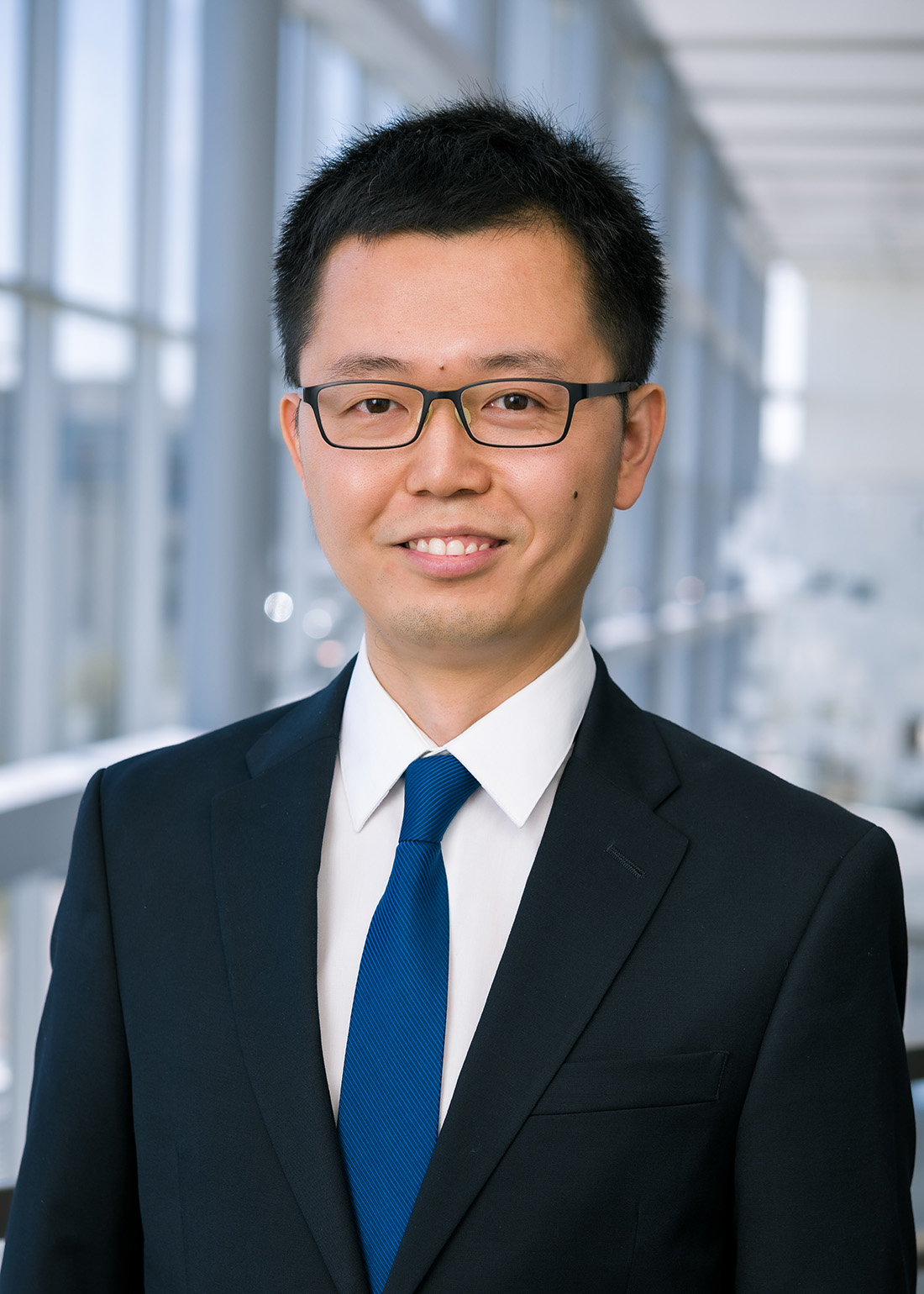 The findings, published in Cell Metabolism, describe how a defect in a gene called Ovol2 caused mice with normal activity levels and food intake to become obese as they reached adulthood due to problems generating body heat. If the same holds true in humans, who share a nearly identical gene and its protein product, the findings could eventually help identify potential treatments for obesity.

“Most cases of obesity are caused by overeating or by lack of physical activity, but our research has shown that a mutation of a little-studied gene called Ovol2 causes massive obesity – due solely to a defect in thermogenesis, or heat production,” said study leader Zhao Zhang, Ph.D., Assistant Professor of Internal Medicine who co-led this study with Nobel Laureate Bruce Beutler, M.D., Professor of Immunology and Director of the Center for the Genetics of Host Defense. 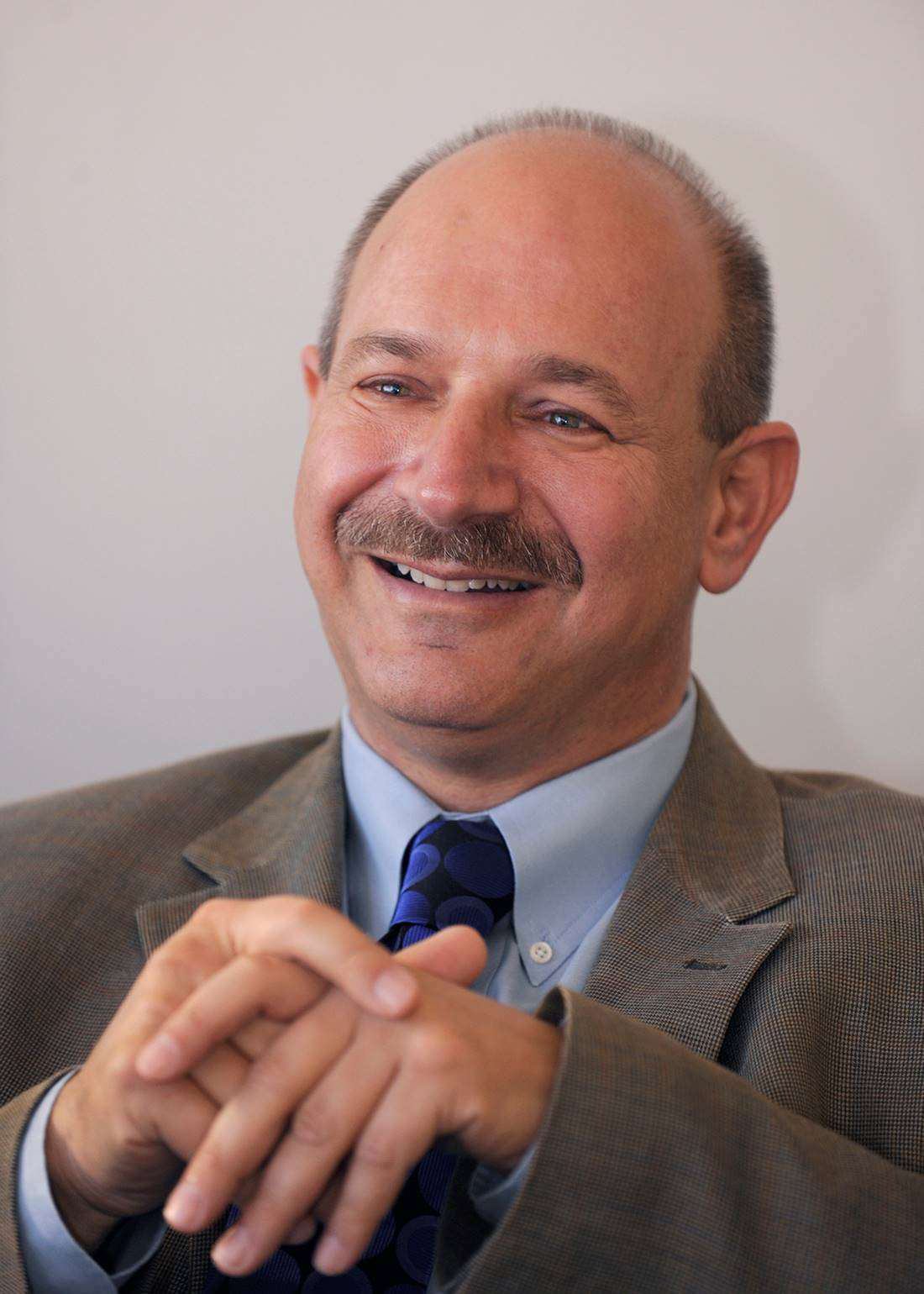 About 42% of people in the U.S. are obese, a condition that drives up the risk of many other health problems including heart disease, stroke, Type 2 diabetes, and certain types of cancer. Although researchers agree obesity appears to stem from an interplay between a person’s genes and his or her environment, the genes that play important roles in the most common forms of obesity aren’t well understood, and the most famous obesity mutations in mice and humans cause a voracious appetite.

To learn more about basic mechanisms of obesity, Drs. Zhang and Beutler and their colleagues used a chemical to generate random mutations in the DNA of mice. In a particular family of mice, obesity began at about 10 weeks of age – young adulthood for the rodents – and continued until the animals were massively overweight. The researchers identified the responsible mutation in a gene called Ovol2.

“No one had associated this gene with obesity before,” Dr. Beutler said, “because it’s essential for life. The mutation we created was mild enough to allow survival but damaging enough to reveal a striking metabolic defect.” 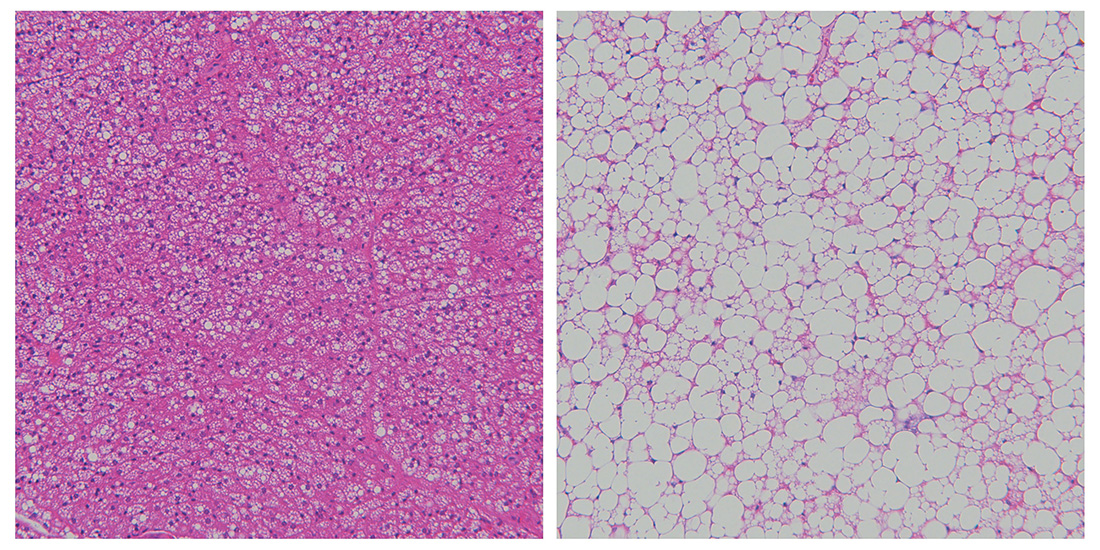 The obese mice experienced a 556% increase in fat weight, accompanied by a 20% reduction in lean weight, compared to littermates who had not undergone mutagenesis. Experiments showed the obese animals weren’t able to maintain their core body temperature when exposed to cold, which appeared to result from an inability to effectively use a type of tissue called brown fat, the primary function of which is to generate heat. Further tests suggested that the healthy Ovol2 gene suppressed development of white fat, the main tissue responsible for energy storage.

When the researchers overexpressed the normal Ovol2 protein, they found that animals gained far less weight than wild-type controls in mice fed a high-fat diet. The authors said these findings suggest Ovol2 is a key player in energy metabolism – which probably holds true for humans since the human Ovol2 protein is very similar to the mouse version. Eventually, said Dr. Zhang, doctors may be able to treat obesity by giving patients drugs that drive up Ovol2 function.

Drs. Beutler and Zhang are inventors on a patent related to these findings.

UT Southwestern is a Nutrition Obesity Research Center, one of 12 in the nation funded by the National Institutes of Health and the only one in Texas. The Center supports work by more than 150 UT Southwestern scientists to investigate the causes, prevention, and treatment options for obesity.

Dr. Beutler is a Regental Professor who holds the Raymond and Ellen Willie Distinguished Chair in Cancer Research, in Honor of Laverne and Raymond Willie, Sr. He received the 2011 Nobel Prize in Physiology or Medicine for his discovery of how the innate immune system is activated.