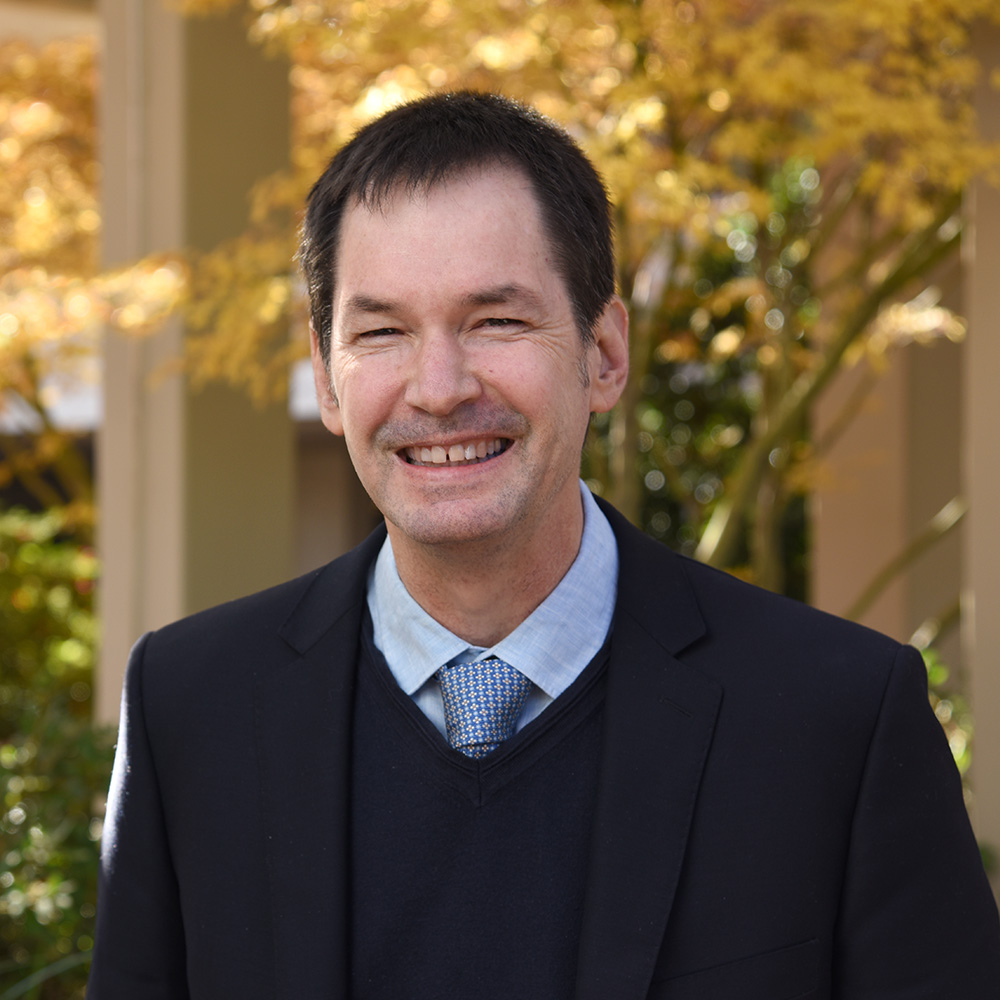 DALLAS – May 3, 2022 – The National Academy of Sciences (NAS) today elected UT Southwestern scientist Jonathan Cohen, Ph.D., into its membership, one of the highest honors for American scientists. Dr. Cohen, Professor of Internal Medicine in the Center for Human Nutrition and the Eugene McDermott Center for Human Growth and Development at UT Southwestern, was elected by his peers in recognition of distinguished and continuing achievements in original research. His research centers on identifying genes that play major roles in the metabolism of cholesterol and triglycerides and elucidating the biological roles of their protein products.

“The election of Dr. Cohen to the prestigious National Academy of Sciences recognizes the pioneering contributions that he has made in elucidating the genetic basis of chronic conditions including heart disease, liver disease, and obesity,” said Daniel K. Podolsky, M.D., President of UT Southwestern. “As a member of the Academy, he will advance its mission of providing independent, objective advice to the nation on matters related to science and technology.”

Dr. Cohen was among 120 new U.S. and 30 nonvoting foreign members announced today. UT Southwestern now has 26 members of the National Academy of Sciences, more than any institution in Texas and the most at any time in UT Southwestern's nearly 80-year history.

“This latest election is a testament to the caliber and expanse of science taking place at UT Southwestern and will serve as an inspiration to new generations of trainees and scientists that will continue the long tradition of discovery that we embody here,” said W. P. Andrew Lee, M.D., Executive Vice President for Academic Affairs, Provost, and Dean of UT Southwestern Medical School.

Dr. Cohen joined UT Southwestern as a postdoctoral fellow in 1989 and worked first with Scott Grundy, M.D., Ph.D., Professor of Internal Medicine in the Center for Human Nutrition, where his research focused on lipid metabolism in humans. Realizing that he needed training in genetics to accomplish his goals, he also trained with Helen Hobbs, M.D., who has long focused on defining the genetic determinants of plasma lipid levels and cardiovascular risk.

In 2000, Dr. Cohen and Dr. Hobbs combined forces and joined with the late Ronald Victor, M.D., to design the Dallas Heart Study, a longitudinal, multiethnic, population-based study of more than 3,500 Dallas County residents. They set out to discover new genetic factors that contribute to variations in the levels of cholesterol in the blood, especially LDL cholesterol, often referred to as “bad cholesterol.” High levels of LDL cholesterol in the blood increase the risk of a heart attack. They asked if individuals who had low cholesterol levels their entire lives due to a genetic difference would be protected from heart disease.

At the time they initiated their studies, it was generally regarded that common diseases are caused by genetic differences that are frequent. The way to identify such genetic differences is to test thousands of common sequence variations using a strategy called genomewide association studies (GWAS). Drs. Cohen and Hobbs took a different approach. They reasoned that identifying uncommon sequence differences that were likely to have large effects would be more informative.

In the Dallas Heart Study, they found that mutations in a gene called PCSK9 were associated with marked reductions in plasma levels of LDL cholesterol. Moreover, individuals with these mutations were protected from heart disease. These findings formed the basis for the rapid development of a new class of cholesterol-lowering agents that target PCSK9. They used a similar approach to identify other genes that alter plasma levels of cholesterol and triglycerides, leading to the development of a second lipid-lowering therapy.

In addition, the Hobbs-Cohen lab identified the first genetic risk factor for fatty liver disease – both nonalcoholic and alcoholic. This increasingly common disorder will soon overtake hepatitis C as the No.1 indication for liver transplantation.

Dr. Cohen grew up in South Africa and earned his Ph.D. in physiology at the University of Cape Town. In 2015, Dr. Cohen was recognized with the Barbara Bowman Distinguished Texas Geneticist Award, and in 2016, he and Dr. Hobbs received the Passano Award, given for exemplary research that leads to real-world applications. 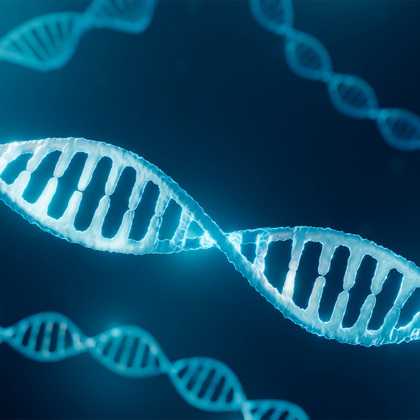