Besides activating genes that protect against proliferation, p53 appears to continuously silence genes that could act as cancer promoters, researchers say

The image shows an irradiated Drosophila embryo, where p53 activity (green) is reduced in neuronal precursors (red). All nuclei are labeled in blue. 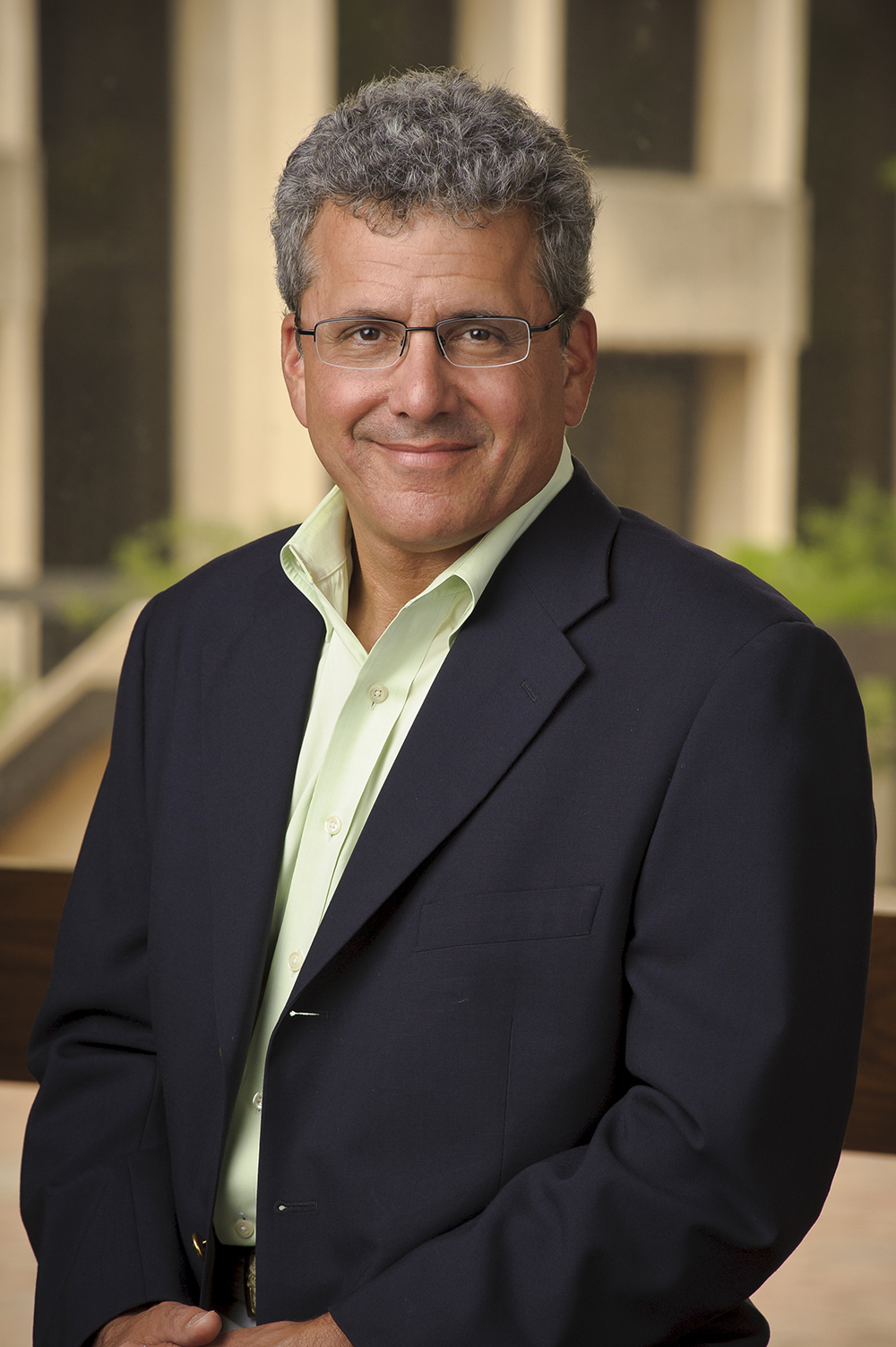 DALLAS – August 18, 2022 – A gene that’s well known for its role in turning on tumor-suppressing genes when cells become stressed also keeps potential tumor-driving genes turned off, UT Southwestern researchers report in a new study. The findings, published in Developmental Cell, provide new insight into the gene, known as p53, which is mutated in most human cancers.

"If we truly want to understand how cells move from normal to malignant states, understanding p53 and what happens when it becomes disabled is critical,” said study leader John Abrams, Ph.D., Professor of Cell Biology and a member of the Harold C. Simmons Comprehensive Cancer Center at UTSW. “Our study suggests that when this gene becomes mutated, certain genes and programs that should otherwise be silent become reactivated.”

The p53 gene has long been a focus of cancer research because of how often it’s mutated in malignant tumors, covering more than half of all human cancers. Studies over the past several decades have shown that this gene appears to activate a variety of “downstream” genes when cells become stressed from factors that damage their DNA, such as genotoxic chemicals or ionizing radiation. These genes subsequently kick off a cascade that stops genes from proliferating – a hallmark of cancer – by causing cells to go into an inactive stage called senescence or inducing a type of cellular suicide called apoptosis.

Mutations that disable p53 prevent this cascade, allowing cells to begin multiplying out of control. However, explained Dr. Abrams, when researchers individually disabled cellular programs known to be activated by p53, the gene appeared to still suppress tumor development, suggesting that stress-induced gene activation isn’t its only job. Previous research by the Abrams lab showed that p53 can also suppress gene activity – but how it accomplishes both activation and suppression wasn’t understood.

The new study builds on a 2020 report from the Abrams lab. Together, the two papers suggest that beyond turning on genes when cells are stressed, p53 appears to have a second role in which it acts directly on other genes to keep them turned off. Notably, these include many not currently known to contribute to cancer, such as transposons, or “jumping genes” – DNA sequences that can move around the genome – and genes associated with meiosis, a type of cell division that halves the number of chromosomes to produce sperm and eggs.

Dr. Abrams said the work has two important implications for developing new cancer treatments. First, ongoing efforts to discover drugs that can replace p53 activity when it becomes impaired by mutations should not only focus on p53’s role as a gene activator but also replicate its role as a gene silencer. Secondly, genes that healthy p53 keeps inactivated may play currently unrecognized roles in promoting cancer, Dr. Abrams explained. His lab is currently investigating whether transposons that become reactivated when p53 is disabled could function as oncogenes, making them potential targets for cancer therapies.

Other researchers who contributed to this research include Annika Wylie, Amanda E. Jones, and Simanti Das of UTSW; and Wan-Jin Lu of Stanford University School of Medicine.