Scientists discover “jumping” genes that can protect against blood cancers

DALLAS – April 8, 2021 – New research has uncovered a surprising role for so-called “jumping” genes that are a source of genetic mutations responsible for a number of human diseases. In the new study from Children’s Medical Center Research Institute at UT Southwestern (CRI), scientists made the unexpected discovery that these DNA sequences, also known as transposons, can protect against certain blood cancers.

These findings, published in Nature Genetics, led scientists to identify a new biomarker that could help predict how patients will respond to cancer therapies and find new therapeutic targets for acute myeloid leukemia (AML), the deadliest type of blood cancer in adults and children.

Transposons are DNA sequences that can move, or jump, from one location in the genome to another when activated. Though many different classes of transposons exist, scientists in the Xu laboratory focused on a type known as long interspersed element-1 (L1) retrotransposons. L1 sequences work by copying and then pasting themselves into different locations in the genome, which often leads to mutations that can cause diseases such as cancer. Nearly half of all cancers contain mutations caused by L1 insertion into other genes, particularly lung, colorectal, and head-and-neck cancers. The incidence of L1 mutations in blood cancers such as AML is extremely low, but the reasons why are poorly understood. 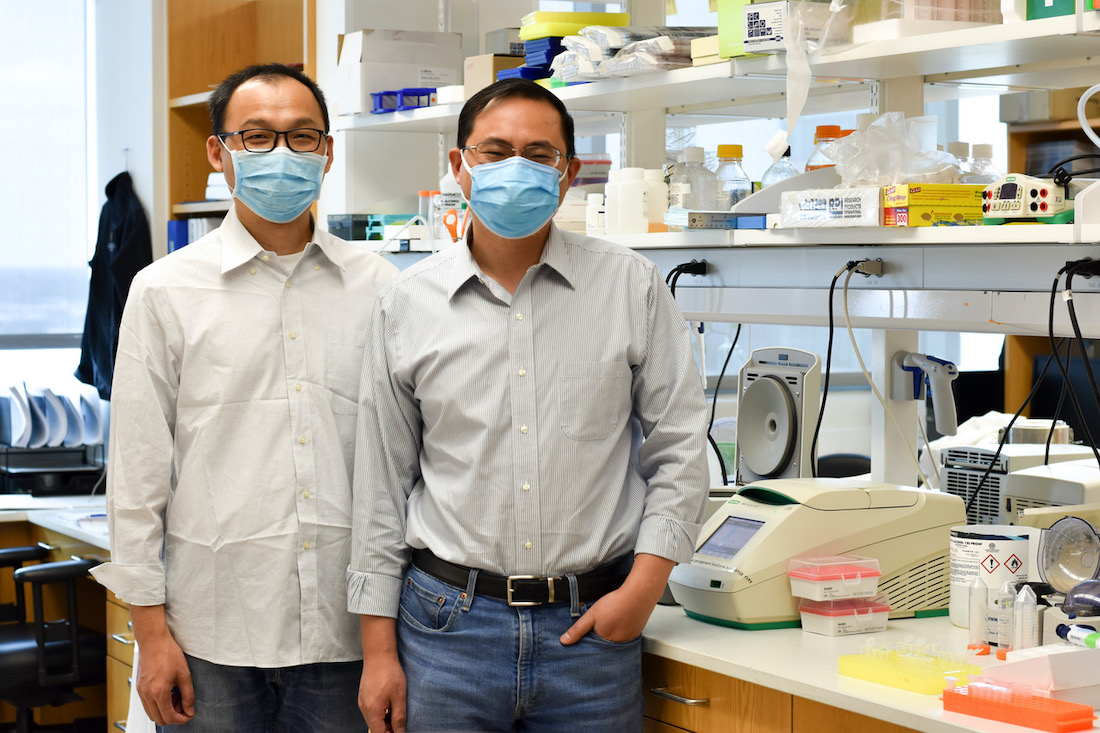 When researchers screened human AML cells to identify genes essential for cancer cell survival, they found MPP8, a known regulator of L1, to be selectively required by AML cells. Curious to understand the underlying basis of this connection, scientists in the Xu lab studied how L1 sequences were regulated in human and mouse leukemia cells. They made two key discoveries. The first was that MPP8 blocked the copying of L1 sequences in the cells that initiate AML. The second was that when the activity of L1 was turned on, it could impair the growth or survival of AML cells.

“Our initial finding was a surprise because it’s been long thought that activated transposons promote cancer development by generating genetic mutations. We found it was the opposite for blood cancers, and that decreased L1 activity was associated with worse clinical outcomes and therapy resistance in patients,” says Jian Xu, Ph.D., associate professor in CRI and senior author of the study.

MPP8 thus suppressed L1 in order to safeguard the cancer cell genome and allow AML-initiating cells to survive and proliferate. Cancer cells, just like healthy cells, need to maintain a stable genome to replicate. Too many mutations, like those created by L1 activity, can impair the replication of cancer cells. Researchers found L1 activation led to genome instability, which in turn activated a DNA damage response that triggered cell death or eliminated the cell’s ability to replicate itself. Xu believes this discovery may provide a mechanistic explanation for the unusual sensitivity of myeloid leukemia cells to DNA damage-inducing therapies that are currently used to treat patients.

“Our discovery that L1 activation can suppress the survival of certain blood cancers opens up the possibility of using it as a prognostic biomarker, and possibly leveraging its activity to target cancer cells without affecting normal cells,” says Xu.

Xu is an associate professor of pediatrics at UT Southwestern and a Cancer Prevention and Research Institute of Texas (CPRIT) Scholar in Cancer Research. Lead authors from the Xu lab include Zhimin Gu and Yuxuan Liu. Other collaborators include John Abrams and Alec Zhang from UT Southwestern, and Wenfeng An from South Dakota State University. 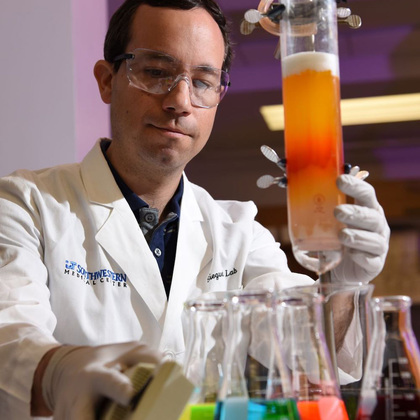 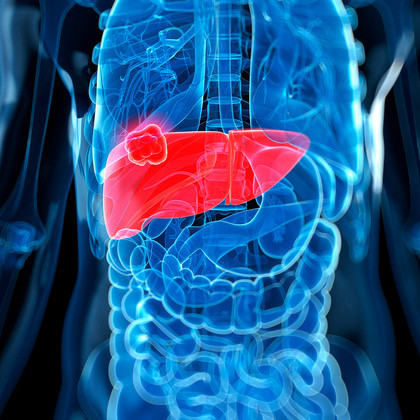 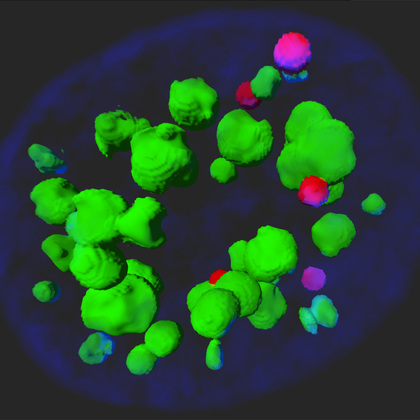