DALLAS – April 26, 2021 – The National Academy of Sciences (NAS) today elected two UT Southwestern scientists in the fields of biochemistry and physiology into its membership, one of the highest honors for American scientists.

Donald Hilgemann, Ph.D., and Margaret Phillips, Ph.D., were elected by their peers in recognition of distinguished and continuing achievements in original research. Hilgemann has employed innovative techniques to investigate the role of sodium transporters on the regulation of the heart muscle, while Phillips has conducted groundbreaking investigations to identify metabolic pathways in parasitic protozoa with the goal of developing drugs to treat malaria. With their elections, UT Southwestern now has 25 faculty who are members of the NAS.

“The elections of Dr. Hilgemann and Dr. Phillips to the prestigious National Academy of Sciences recognize the pioneering contributions they have made to advance our understanding of cellular and biochemical processes as they relate, respectively, to cardiac function and disease-causing parasites,” says Daniel K. Podolsky, M.D., President of UT Southwestern Medical Center. “Their election enables the National Academy of Sciences in its ability to fulfill its mission set when President Abraham Lincoln established it more than 150 years ago to provide scientific advice to the nation on critical issues.”

Hilgemann and Phillips were among 120 U.S. and 30 nonvoting foreign members announced today.

“This latest recognition reflects well on the breadth and quality of research underway at UT Southwestern, and will inspire new generations of trainees and scientists to carry on the tradition of discovery that serves as a keystone of distinguished academic medical centers,” says W. P. Andrew Lee, M.D., Executive Vice President for Academic Affairs, Provost, and Dean of UT Southwestern Medical School.

Donald Hilgemann, Professor of Physiology, Internal Medicine, and in the Charles and Jane Pak Center for Mineral Metabolism and Clinical Research, who holds the Floyd C. Rector, Jr., M.D. Professorship in Acid-Base Regulation. and the Roy and Christine Sturgis Chair in Biomedical Research 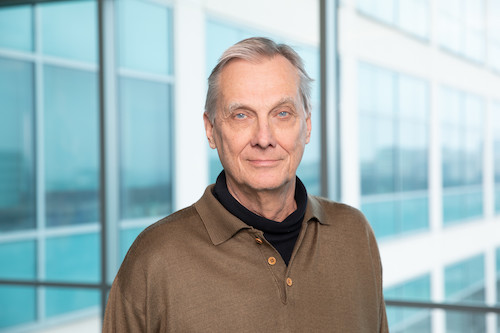 Hilgemann, who joined UT Southwestern in 1988, studies sodium transporters, which are proteins on cell surfaces that move sodium ions across the cell membrane. Much of his research has been focused on the heart, since sodium transport plays a key role in heart cell contractility and electrical activity. Hilgemann also studies how cells regulate sodium transporters through membrane remodeling, either increasing or reducing the size of their membranes. To accomplish this goal, he and his colleagues have developed innovative electrical and optical tools.

Margaret Phillips, Professor and Chair of Biochemistry and Professor of Pharmacology who holds The Sam G. Winstead and F. Andrew Bell Distinguished Chair in Biochemistry 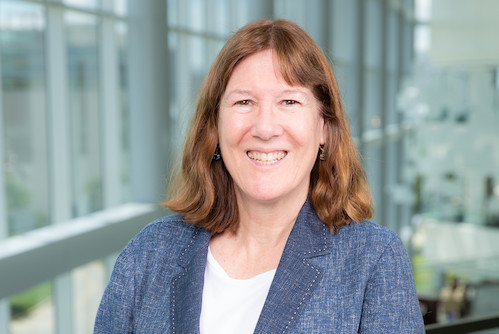 Phillips, who joined UT Southwestern in 1992 and was appointed Chair of Biochemistry in 2016, is recognized as one of the leading authorities on drug development for the treatment of malaria and parasitic diseases. Although malaria was eradicated from the United States in 1951, it remains one of the world’s most deadly infectious diseases, claiming nearly 500,000 lives each year. Among her previous honors, Phillips received the 1999 Scholar Award in Molecular Parasitology from the Burroughs Wellcome Fund. In 2010, Phillips’ research team won the Medicines for Malaria Venture Project of the Year award for its efforts to discover DSM265, which kills drug-resistant malaria parasites in the blood and liver by targeting their ability to replicate. 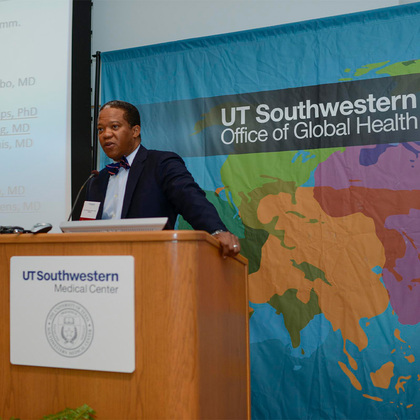