Putting a protein into overdrive to heal spinal cord injuries 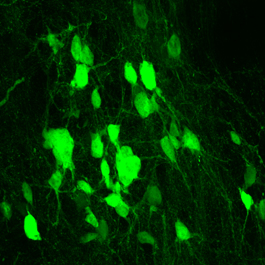 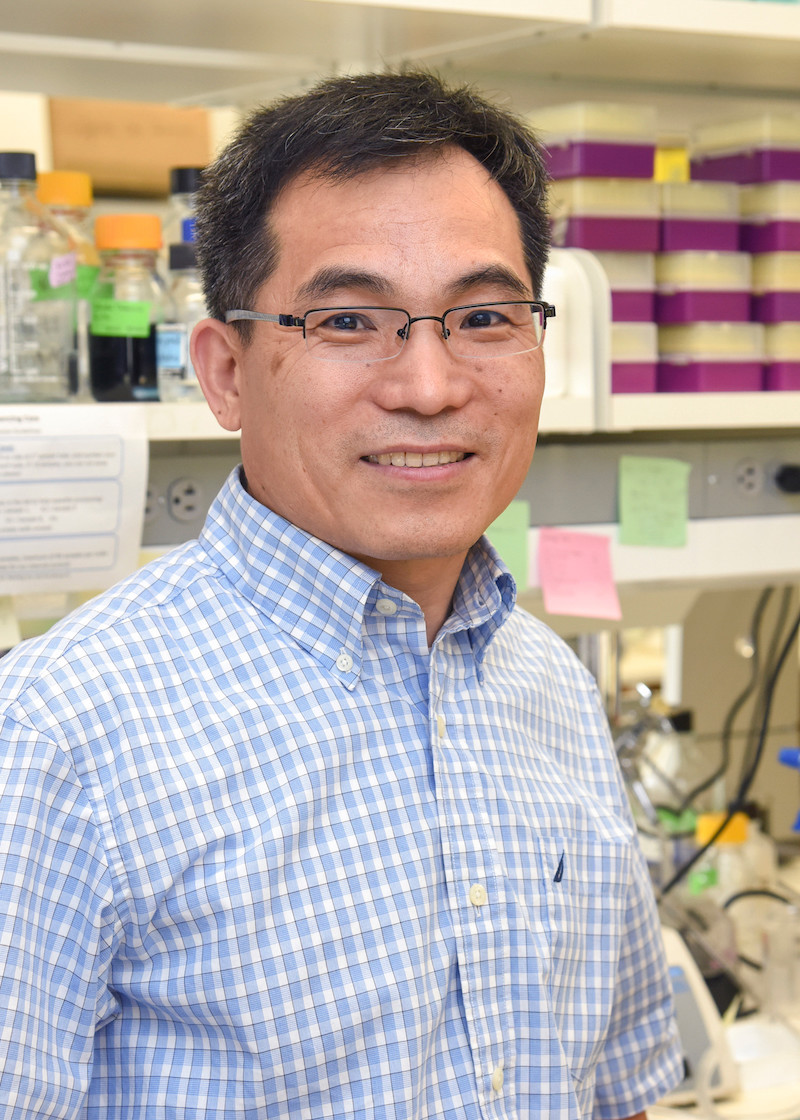 Cells in some body tissues proliferate after injury, replacing dead or damaged cells as part of healing. However, explains study leader Chun-Li Zhang, Ph.D., professor of molecular biology and a W.W. Caruth, Jr. Scholar in Biomedical Research at UTSW, the spinal cord typically does not generate new neurons after injury – a key roadblock to recovery. Because the spinal cord acts as a signal relay between the brain and the rest of the body, he adds, its inability to self-repair permanently halts communication between these two areas, leading to paralysis, loss of sensation, and sometimes life-threatening consequences such as an inability to control breathing or heart rate.

Zhang notes that the brain has some limited capacity to produce new nerve cells, relying on progenitor cells to turn on distinct regenerative pathways. Using this knowledge as inspiration, he and his colleagues looked for cells that might have similar potential for regeneration in the spinal cord.

Working with a mouse model of spinal cord injury, the researchers looked in the animals’ injured spinal cords for a marker normally found in immature neurons. Not only was this marker also present in the spinal cord after injury, Zhang says, but he and his team tracked down the cells that produce it: non-neuronal cells called NG2 glia.

NG2 glia serve as progenitors for cells called oligodendrocytes, which produce the insulating fat layer that surrounds neurons. They are also well-known to form glial scars following injury. Zhang’s team showed that when the spinal cord was injured, these glia transiently adopted molecular and morphological markers of immature neurons.

To determine what causes NG2 glia to change, the researchers focused on SOX2, a stem cell protein induced by injury. They genetically manipulated these cells to inactivate the gene that makes this protein. When spinal cords of mice that had been manipulated were cut, the researchers saw far fewer immature neurons in the days following injury, suggesting that SOX2 plays a key role in helping NG2 glia make these cells. However, even with normal levels of SOX2, these immature neurons never matured into replacements for those affected by the injury.

Taking an opposite tack, Zhang and his colleagues used a different genetic manipulation technique to make NG2 glia overproduce SOX2. Excitingly, in the weeks after spinal cord injury, mice with this manipulation produced tens of thousands of new mature neurons. Further investigation showed that these neurons integrated into the injured area, making the new connections with existing neurons that are necessary to relay signals between the brain and body.

Even more promising, says Zhang, is that this genetic engineering led to functional improvements after spinal cord injury. Animals engineered to overproduce SOX2 in their NG2 glia performed markedly better on motor skills weeks after spinal cord injury compared with those that made normal SOX2 amounts. The reasons for this improved performance seemed to be multifold. Not only did these animals have new neurons that appeared to take over for those damaged during injury, Zhang explains, but they also had far less scar tissue at the injury site that could hinder recovery.

“The field of spinal cord injury has extensively researched trying to heal the damage with stem cells that produce new neurons, but what we’re proposing here is that we may not need to transplant cells from the outside,” Zhang says. “By encouraging NG2 glia to make more SOX2, the body can make its own new neurons, rebuilding from within.”