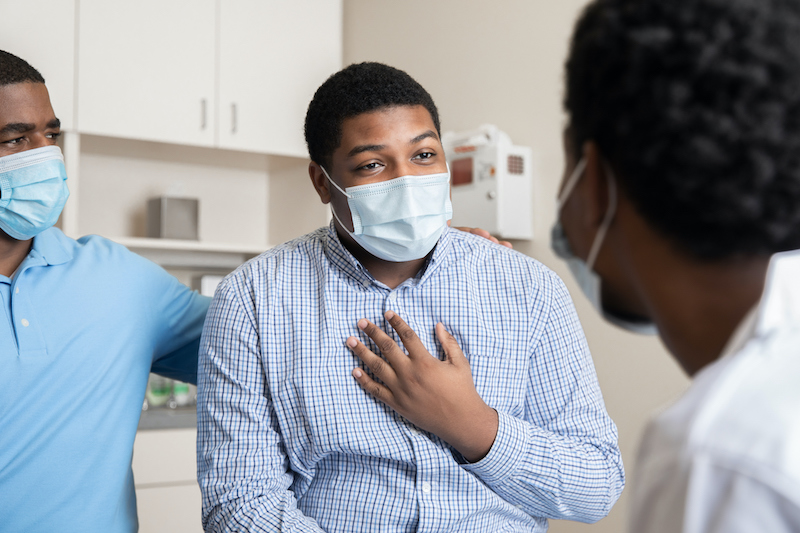 DALLAS – March. 30, 2021 – UT Southwestern researchers have identified factors that put patients with childhood-onset lupus at elevated risk for poor outcomes, such as end-stage renal disease or death, as they transition from pediatric to adult health care. The findings, published online in Seminars in Arthritis and Rheumatism, emphasize the precarious nature of this period and shine a spotlight on areas prime for intervention to help protect these vulnerable patients. 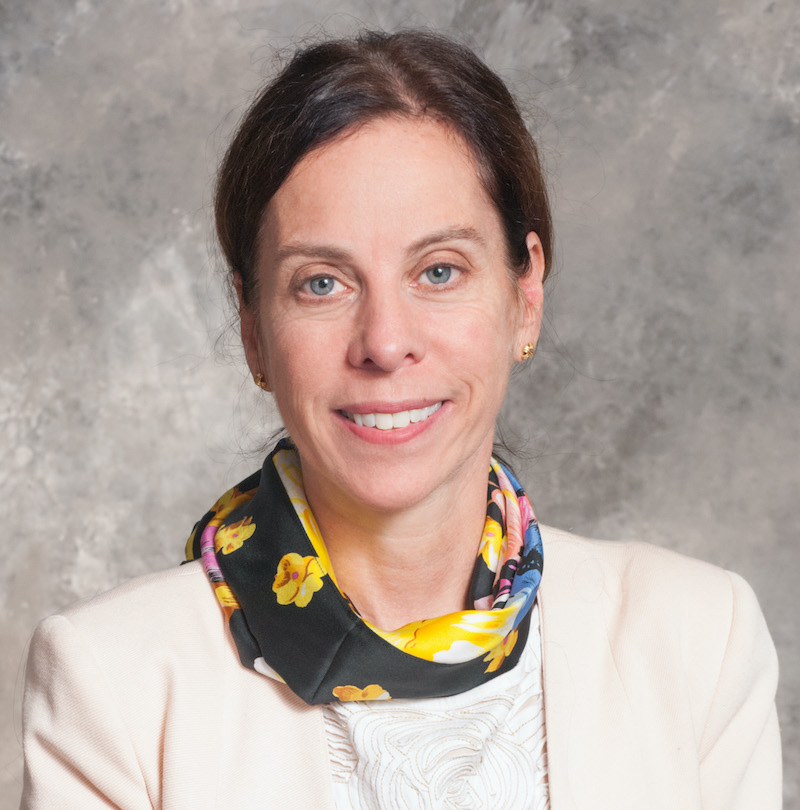 Patients with chronic diseases that used to be fatal early in life now often survive to live long lives. However, says study senior author Bonnie Bermas, M.D., professor of internal medicine at UTSW, while pediatric patients often have significant support in managing their conditions as children, they are expected to take much more responsibility for their health care as they transition to adult care.

Studies have shown that patients with chronic diseases such as HIV and sickle cell disease tend to have poor outcomes during this time. As an adult rheumatologist who cares for young adult patients with childhood-onset lupus erythematosus, an autoimmune disease, Bermas says she has witnessed a similar phenomenon. However, it’s unclear what factors put young lupus patients who transition to adult care at higher risk.

To explore this question, Nicole Bitencourt – a former UTSW pediatric and adult rheumatology fellow who is now on the faculty of the University of California Los Angeles Medical Center – along with Bermas and her UTSW colleagues used medical records to identify childhood-onset lupus patients who transitioned to adult care between 2010 and 2019. These 190 patients were seen at two different rheumatology clinics: One is a safety-net hospital that mainly treats patients with public insurance; the other is a university hospital that primarily sees patients with private insurance.

The researchers followed patients for an average of nearly 3.5 years and looked at three major outcomes: time to the first hospitalization following a patient’s final pediatric rheumatology visit; time to end-stage renal disease, a condition in which severe kidney failure necessitates dialysis; and death.

Of the 190 patients, 11 percent developed end-stage renal disease and 5 percent died during the follow-up period. Out of 114 patients with hospitalization data, 53 percent were hospitalized as young adults.

The research team found several factors linked with these poor outcomes. End-stage renal disease and death were associated with having public health insurance, a history of Child Protective Services involvement, and an unscheduled hospitalization during the final year of pediatric care. A shorter time to hospitalization in adult care was linked with a pediatric outpatient opioid prescription and Black race or Hispanic ethnicity.

Bermas, the Dr. Morris Ziff Distinguished Professor in Rheumatology, notes that these findings could help health care providers better target childhood-onset lupus patients who might be at higher risk of poor outcomes during their transition to make sure they have the support and resources needed to stay healthy after they become adults.

“Transitioning to young adulthood has its own challenges, but these patients are struggling with a chronic disease on top of that. We’re asking an awful lot of these patients to navigate the medical system, often with little support,” says Bermas. “By identifying those patients who may need more help, we can improve outcomes and even potentially save lives.”

This study was supported by a Children’s Clinical Research Advisory Committee grant from Children’s Health.